Who Are Bitcoin Core’s Developers?

Developers work tirelessly to build and maintain bitcoin's open-source network. Find out more about the small army of developers at the heart of Bitcoin Core. 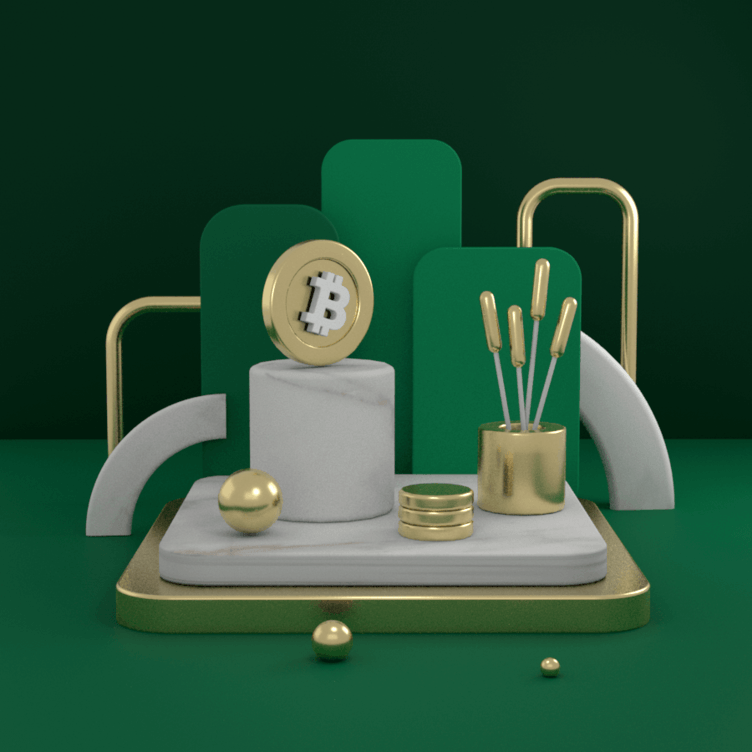 Like most software implementations, it is critical to maintain and upgrade the Bitcoin protocol regularly. While this is a given, the decentralized and open source nature of the protocol makes such tasks a little tricky. Since Bitcoin is not controlled by a single entity, development and maintenance must be consensual among network participants. If an upgrade fails to attract enough support among them, the chances of it being implemented are very low.

Just as Bitcoin’s software implementations and all its other network operations are subject to decentralization and consensus, the development team working on Bitcoin also tries to preserve some of the cryptocurrency’s ethos. In essence, there is no single individual or company that governs the development of the Bitcoin project. Instead, individuals or teams across the globe propose or initiate upgrades, which are subsequently peer-reviewed by hundreds of developers who are actively working on the Bitcoin project. The outcome of these reviews determines whether the implementations are accepted or rejected.

Judging by the critical nature of these tasks, it is important to understand how Bitcoin development works and identify the individuals and entities spearheading it. Here, we will highlight some prominent Bitcoin developers, particularly those working on the Bitcoin Core client.

What Is Bitcoin Core?

Bitcoin Core is the most popular software client used by participants to create nodes, store coins, transact and perform other operations on the Bitcoin network. Think of it as an interface or gateway that determines how users interact with the Bitcoin blockchain. Bitcoin Core functions akin to the way in which Google Chrome provides users with the features needed for connecting to and navigating the internet.
Just as there are multiple internet browsers aside from Chrome, there are also several Bitcoin software clients in addition to Bitcoin Core. However, none of these other clients is as widely used or influential as the Bitcoin Core implementation. This is because Satoshi Nakamoto, the anonymous creator(s) of Bitcoin, established the software from which Bitcoin Core was forked.

The vast size of Bitcoin Core’s development team makes it somewhat difficult to track all the contributors. Note that there are no special requirements for becoming a Bitcoin developer. Anyone can join, leave, or choose the area of development they wish to focus on. Developers do not even have to disclose their identity before they are eligible to contribute to the development of Bitcoin Core. Therefore, compiling a comprehensive list of Bitcoin Core developers, both past and present, is no simple task.

With this in mind, CMC Alexandria has opted to take the lead from various companies and foundations that offer various sponsorship or grant programs designed for Bitcoin Core developers. By considering the recipients of their funding, it becomes a little easier to identify some of the most prominent and active Bitcoin Core developers out there.

Square Crypto is an independent research team created by Square with the aim of improving Bitcoin’s open source software. In line with the team’s mission, Square Crypto funds several developers who are working on proposing and implementing upgrades for Bitcoin Core. Bitcoin Core developers that have been sponsored by Square crypto include John Atack, Vasil Dimo  and Gloria Zhao. Matt Carlo, on the other hand, is a permanent member of the Square Crypto team.

Chancode is a New York-based digital currency research organization that contributes to the progress of the Bitcoin network. The platform provides funds to independent Bitcoin developers, in addition to the Bitcoin developers on its permanent team. Some of the prominent Bitcoin Core developers funded by this organization include Pieter Wuille, Alex Morcos, Suhas Daftuar, John Newbury, Russ Yanofsky, Marco Falke and Carl Dong.

MIT Media Lab’s Digital Currency Initiative (MIT DCI) is another crypto development research organization that provides grants for external developers alongside its own dedicated team of Bitcoin Core developers. However, unlike most of the Bitcoin development sponsors out there, MIT DCI relies on donations to raise funds. Bitcoin Core developers associated with this organization include Wladimir van der Laan and Cory Field.

Gemini is a crypto exchange that has begun to sponsor Bitcoin Core developers as part of its commitment to promoting a viable Bitcoin network. The beneficiaries of its funds include Dhruv Mehta, Amiti Uttarwar and Jarol Rodriguez.

Coinbase recently joined the bandwagon and announced the commencement of its own Bitcoin Core development grant program. The first two recipients of its grants are João Barbosa and 0xB10C, a pseudonymous developer.

BitMEX is another exchange that has contributed to Bitcoin Core’s development by providing resources to developers. It is currently sponsoring Michael Ford, one of the most prominent figures in the Bitcoin Core developer community.

In addition to aforementioned companies, Cardcoins, OKCoin, and Paradigm Funds have also provided funding and resources to Bitcoin developers. Bitcoin Core developers linked to these companies include Anthony Towns, Hennadii Stepanov and Marco Falke. It is also worth mentioning that John Pfeffer, the co-founder of Pfeffer Capital, is said to be sponsoring Samuel Dobson, a Bitcoin Core maintainer.

Who Are Bitcoin Core’s Maintainers?

Recall that the upgrades proposed by Bitcoin Core developers are peer-reviewed to ensure that they conform with the ethos of Bitcoin and are free of bugs. Once these proposals pass the peer-review stage, it is the role of maintainers to implement them on Bitcoin Core. Currently, the Bitcoin Core maintainer team is led by Wladimir van der Laan. Its ther members are Pieter Wuille, Marco Falke, Michael Ford, Jonas Schnelli and Samuel Dobson.

Note that being a maintainer is not necessarily a permanent position, as network participants can choose to remove maintainers that they believe to be working against the community’s common vision of the Bitcoin network.

Crypto Basics
How Long Does It Take to Mine One Bitcoin?
Strictly speaking, it is impossible to set out to mine exactly 1 Bitcoin (BTC) in a given timeframe.
Yazan: Decentralized Dog
1 year ago
5d"
Crypto Basics
Top Crypto Officials Willing to Cooperate With Legal Authorities for Better Consumer Protection
The hearing between U.S. lawmakers and crypto officials went surprisingly well.
Yazan: Avyan
6 months ago
5d"
Crypto Basics
What Is the Nakamoto Consensus?
The Nakamoto Consensus gave birth to blockchain as we know it — what makes it so different from consensus mechanisms that came before it?
Yazan: Decentralized Dog
1 year ago
5d"
See all articles