What Is Smart Contract Risk?

Smart contracts themselves are not without risk, even though their name implies that they are "smart" — read more to find out how to mitigate smart contract risk. 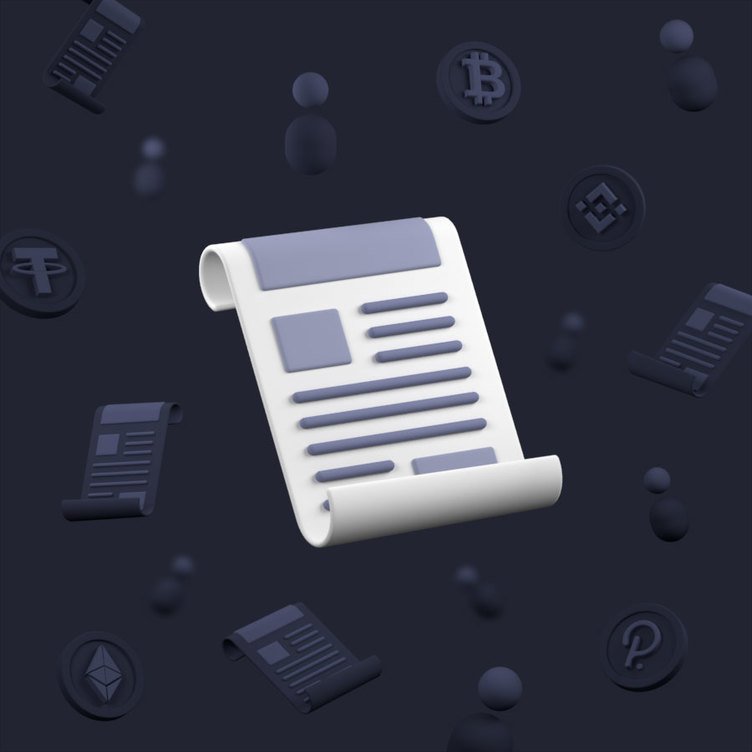 What Is Smart Contract Risk?

Ever since their inception, smart contracts have elevated the functionalities of blockchain technology and unlocked new opportunities, so much so that we have begun to see implementations of blockchain applications in even the most conservative of industries. However, much like every new concept, there are concerns over the susceptibility of smart contracts to cyber-attacks and other inherent risks.

In this guide, we will explore smart contract risks and highlight how blockchain users and developers can mitigate them.

As its name implies, a smart contract is a programmable and self-executing agreement deployed on a blockchain. In other words, smart contracts execute transactions and activities based on sets of predefined rules and conditions.

For example, using a smart contract, a digital art creator can program terms and conditions that would govern interactions with buyers and determine the validity of purchases on the blockchain. The smart contract can be designed such that the digital art is only released to the buyer once payment is made. As an extra caveat, the digital artist can introduce royalty clauses to the smart contract so that a fixed percentage of the secondary sales of the artwork  goes to its original creator.

In this scenario, the digital artist does not have to worry about validating transactions manually nor about tracking future changes in ownership in order to enforce royalty fees. Instead, the smart contract self-executes the terms and conditions originally set by the artist.

As such, the need for a third party is eliminated altogether. Where there are no third parties, the process is generally faster, cheaper, more efficient and transparent. This, coupled with the immutability of the blockchain, makes smart contract-enhanced solutions even more attractive. Not only does a smart contract reduce counterparty risks but it also eliminates the possibility of data tampering.

Remarkably, we have seen the extensive use of this technology in the financial industry. In fact, it is the bedrock for the emerging DeFi sector, which has birthed exciting financial paradigms in the last couple of years. With smart contracts, borrowers can receive loans directly from lenders. Also, traders can swap digital assets instantly without the need for centralized exchanges.

Away from the financial sector, the implementation of smart contract-enabled blockchain applications is a crucial talking point in several other industries, including the health sector, the art world and the supply chain industry. So, the question is: if smart contracts are so evidently beneficial, why is there so much fuss about their downsides?

More often than not, the highest-profile security incidents in the DeFi sector are enabled by the vulnerabilities in smart contracts rather than by the exceptional programming skills of hackers. In 2020 alone, more than $100 million worth of tokens were stolen from the DeFi sector, according to CipherTrace. To put this into perspective, these hacks accounted for 50% of all the security mishaps in the entire industry. It also highlights that smart contract protocols are increasingly singled out as a potential inroad by bad actors.

Why Is This So?

It would be irresponsible to ignore the threats that come with autonomous programs, especially when they are tasked with managing users' funds. As impressive as the benefits of self-executing agreements sound, they are programmed by humans and are therefore ultimately susceptible to human error. The resilience of a smart contract heavily depends upon the coding prowess of its developer.

The development of smart contracts requires a level of sophistication and knowledge that many blockchain developers are not prepared to acquire, especially in this era of copy-paste. Since DeFi is an open-source sector, anyone can repackage an existing protocol, give it a flashy name and start selling tokens. In most cases, developers do not go the extra mile to confirm that their codes are error-free or adaptable to unforeseen situations.

Unfortunately, once such protocols launch, it is almost impossible to fix errors because their governance protocols often require users to vote before any changes can be made. Hence, by the time the community comes around to identify the problem and propose a viable solution, it may be too late. So, whenever users subject their funds to such protocols, they risk losing their funds due to security vulnerabilities.

It is also worth mentioning that it is not only security risks that smart contracts expose users to. For instance, the mid-March market crisis of 2020 caused a domino effect in the MakerDAO protocol. The crash in the value of Ether-denominated collaterals below the accepted threshold led to a cascade of events that ultimately caused the price of DAI to rise above $1 momentarily.
This incident demonstrates that the technology is still in its infancy and there are lots of unforeseen situations that can derail the efficiency of smart contracts. In particular, the smart contracts’ dependence on off-chain data has consistently posed massive threats to blockchain protocols. Smart contracts are bound to malfunction when there are irregularities in tracked data sets.

How to Mitigate Smart Contract Risk

On the part of developers, the best approach is to conduct extensive smart contract audits before deploying protocols. Development teams must not spare any cost to ascertain that their smart contracts are error-free.

For users, it is advisable to carry out due diligence before subjecting funds to smart contract-powered protocols. Ensure that the project has been certified by reputable audit companies.

Notably, insurance protocols are slowly forging an infrastructural and operational model that can address some of the risks associated with the evolving DeFi landscape. The adoption of these solutions will go a long way to mitigate existing smart contract risks.
This article contains links to third-party websites or other content for information purposes only (“Third-Party Sites”). The Third-Party Sites are not under the control of CoinMarketCap, and CoinMarketCap is not responsible for the content of any Third-Party Site, including without limitation any link contained in a Third-Party Site, or any changes or updates to a Third-Party Site. CoinMarketCap is providing these links to you only as a convenience, and the inclusion of any link does not imply endorsement, approval or recommendation by CoinMarketCap of the site or any association with its operators. This article is intended to be used and must be used for informational purposes only. It is important to do your own research and analysis before making any material decisions related to any of the products or services described. This article is not intended as, and shall not be construed as, financial advice. The views and opinions expressed in this article are the author’s [company’s] own and do not necessarily reflect those of CoinMarketCap.
4 people liked this article