The Implications of El Salvador’s Bitcoin Law: A Data Perspective by IntoTheBlock

This week, IntoTheBlock takes a look at what effect El Salvador's Bitcoin law has on the markets. 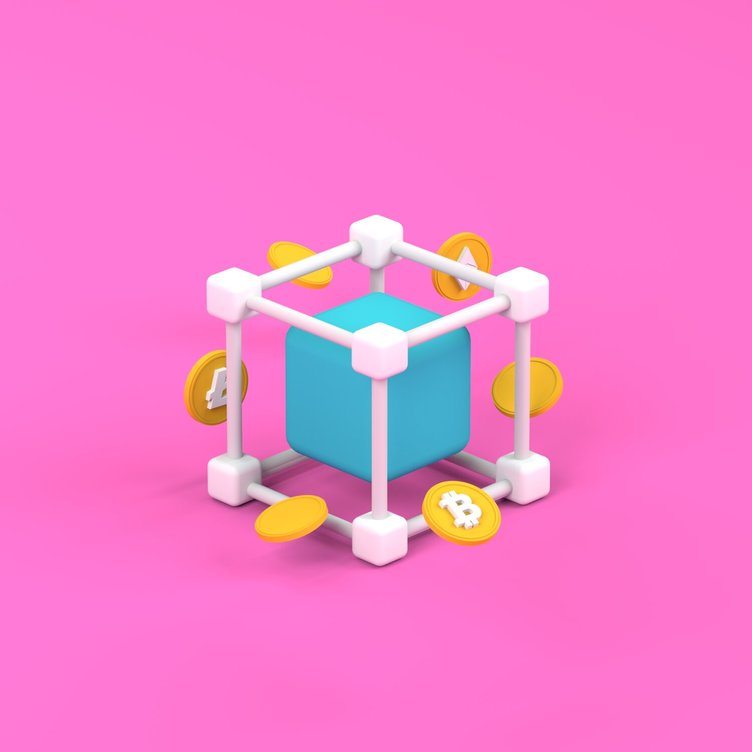 Following Bitcoin 2021 in Miami, crypto markets have had an eventful past few days, the most relevant of which was the announcement of El Salvador taking Bitcoin as legal tender. Announced Saturday at the end of the conference, the El Salvador congress moved quickly and approved the law by Wednesday.

Prior to the approval, the news had barely any impact on Bitcoin’s price. In fact, Bitcoin crashed all the way to $31,000 on Tuesday — with Bloomberg pointing to a Bitcoin ransom recovered by the U.S. government as a potential culprit.

Though it is still unclear the method the U.S. government used to recoup the Bitcoin paid in the ransom, they must have managed to access the hacker’s private keys, which spooked buying interest. More information on this is expected to arise in the following days to clarify the process and its potential implications on Bitcoin.

Regardless, sentiment shifted quite quickly after El Salvador approved the Bitcoin Law, making them the first country to accept Bitcoin as legal tender.

Wondering what exactly it means to be considered “legal tender”? You are not alone.

In short, Bitcoin being legal tender in El Salvador means that any business in the Central American nation has to accept it as a payment by law. In a Twitter spaces, El Salvador’s president Nayib Bukele clarified that they would go through a transitional period and help merchants accept Bitcoin payments in areas with unstable internet or lack of electronic devices.

Moreover, president Bukele announced that their government would be developing a Bitcoin wallet along with the company Strike. However, he also clarified that Salvadorans will be free to use whichever wallet they prefer, embracing Bitcoin’s open approach.

El Salvador’s development bank will also be setting up a trust fund that will buy people’s Bitcoin if they decide to sell it for dollars. This allows Salvadorans to be able to choose to opt out of Bitcoin’s volatility with their government taking the risk (and potential returns) of buying their Bitcoin.

The approval of the Bitcoin Law has generated a domino effect amidst Latin American politicians.

The recent enthusiasm in Bitcoin in Latin America has the potential to be a catalyst for future growth. While El Salvador is a small country, they are already seeing very high interest from crypto-related entrepreneurs looking to move there — with some exploring ideas as wild as mining Bitcoin with volcano-powered geothermal clean energy — likely to have an economic impact in the country.

This attraction of capital and labor creates incentives for other countries to adopt Bitcoin and crypto broadly. In turn, this should increase activity on the Bitcoin blockchain and lightning network. This comes at a critical time as transaction activity has dropped steeply to levels not seen since 2018.

Over the next 90 days, El Salvador will go through the transitory process implementing Bitcoin as legal tender. While it’s still unclear the degree of transaction activity in the country that will take place in Bitcoin, it is likely to expedite remittances which make up for over 20% of the economy.
A community known as “Bitcoin Beach” in El Zonte, El Salvador had already adopted Bitcoin as a medium of exchange and based on the Salvadoran’s president played a key role in showing the potential for Bitcoin in the country. Through this program they educated people on Bitcoin and facilitated the use of the lightning network.

Overall, this education is likely to encourage greater adoption of Bitcoin as similar programs get implemented on a national level. Throughout the coming years (months?) it will be seen if more Latin American countries end up following suit and implementing their own Bitcoin laws. Ultimately this marks a milestone as countries open up to crypto and decentralized innovation.

Blog
Participate in the $10,000 Convergence Airdrop on CoinMarketCap
CoinMarketCap users have the chance to win up to 470 CONV.
Por CoinMarketCap
11 months ago
2m
Blog
Smart Contract Risks and Mitigation in DeFi: A Deep Dive by Outlier Ventures
Contributor: smart contracts bring the best of automation and reliability of the blockchain into financial transactions and the execution of protocols, particularly in DeFi.
Por Outlier Ventures
1 year ago
8m
Blog
Bitcoin's Price Recovers as Exchange Outflows Spike: A Data Perspective by IntoTheBlock
This week, IntoTheBlock takes a look at what's going on with Bitcoin's recent price rise.
Por Pedro Negron
11 months ago
4m
See all articles