After Bitcoin's fall from its small range, many coins followed the dominant trend. Are there any signs of reversal? 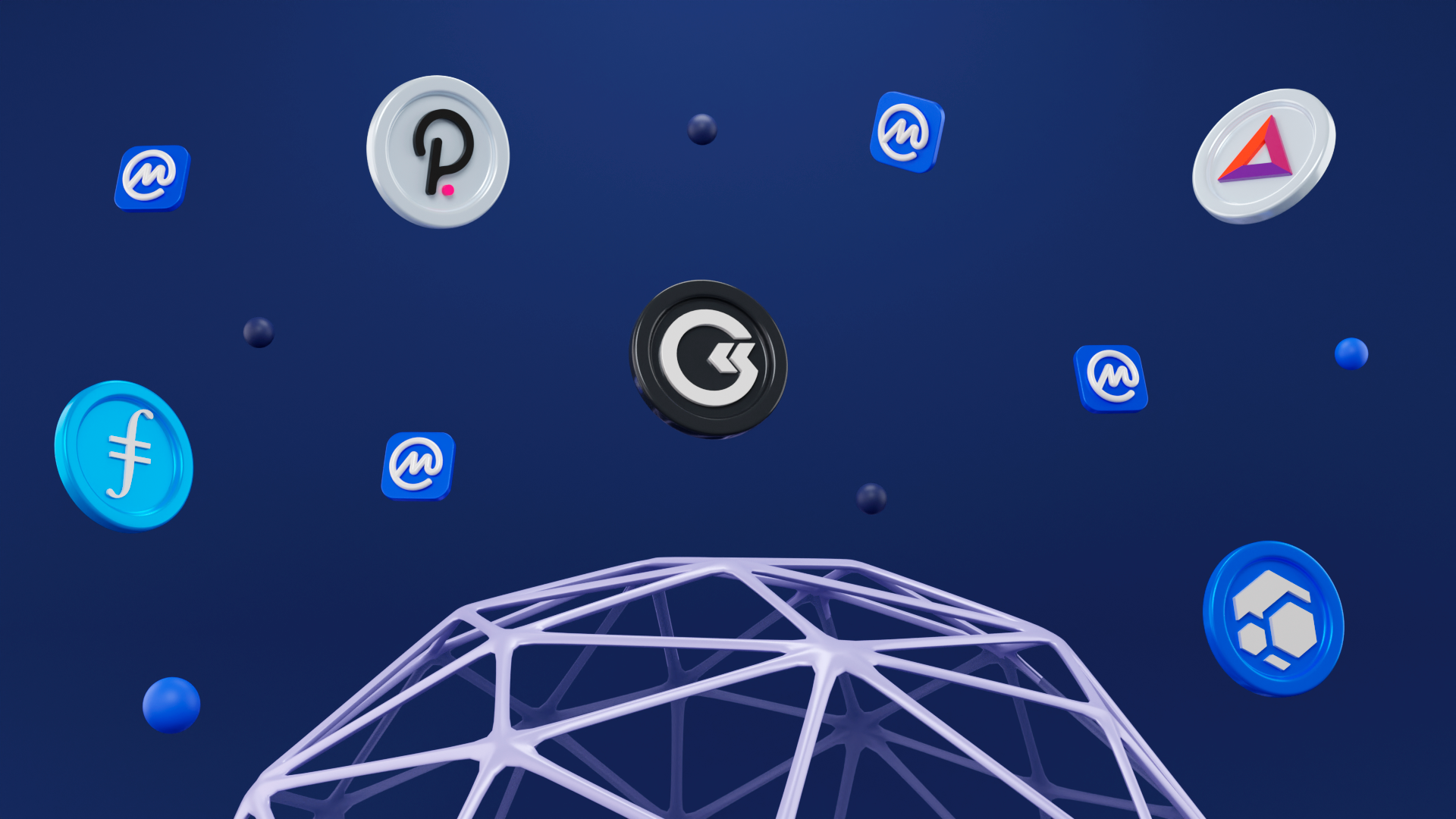 Bitcoin broke down and pierced through $20,000 on Tuesday. Many coins have plummeted since our last analysis, and it may be time to sell the coins which are showing no signs of a reversal!

The downtrend has shown no signs of slowing down ever since Bitcoin broke the support at $22,500 last week. This is mainly due to weak global cues which have resulted in deep selling pressure seen all around the world. The bulls need to reclaim the $20,000 mark soon as the bears might return soon causing the price to test the 52-week low at $17,600. It is important to maintain caution at this time as these sell-offs have not shown any signs of discontinuation till now.

LINK has performed relatively well as it is trading at the same level at which it was in our previous analysis!

In our previous analysis, we had expected the price to test the demand zone at $6.31 and that was the point of reversal after the sell-off on Tuesday. However, it looks like the bulls are pushing above the resistance at $7.5 as LINK seems to be in great momentum.
If this momentum is sustained, expect a strong breakout from the resistance. A 4-hour close above $7.5 will prove the dominance of the bulls. Any further upside is only possible once we break the resistance.

Also Read: How to trade futures on Binance.

The bears are in clear control as they have denied the bulls from recapturing the resistance at $0.59 after multiple attempts last week.

We ascertained the fact that any upside movement is not possible until the resistance is flipped; however, it has proved to be too strong to break. The price is showing no signs of recovery at the moment, and it would be best to refrain from buying HIVE at the moment.

Expect the price to start approaching the next support at $0.48 if another rejection is seen from the resistance.

In our previous analysis, we had expected DOT to test the demand zone at $6.55 after a retest of the supply zone at $7.80. This price action can clearly be seen above and the two major points of interest still remain intact: $7.80 and $6.55.

The bears were able to break crucial support in DOT, and now it looks like DOT will hit a new low. A retest of the supply zone at $0.36 was also seen earlier this week which makes it unlikely for the resistance to be reclaimed by the bulls.
DOT has started its descent and should soon test the support at $0.29. Traders should strictly stay away from any fresh buys of DOT until it is able to flip the resistance.

FLUX has shown no signs of reversal of the trend in the past few weeks and has once again strongly outperformed the greater market. We underestimated the strength of FLUX in last week’s analysis as we expected it to hit $1.1.

FLUX has hit a high of $1.3 and could still continue rallying, therefore, traders can look for long positions near the demand zone at $1.15.

Another strong rally can be triggered once the swing high at $1.43 is broken in the 4-hour timeframe.