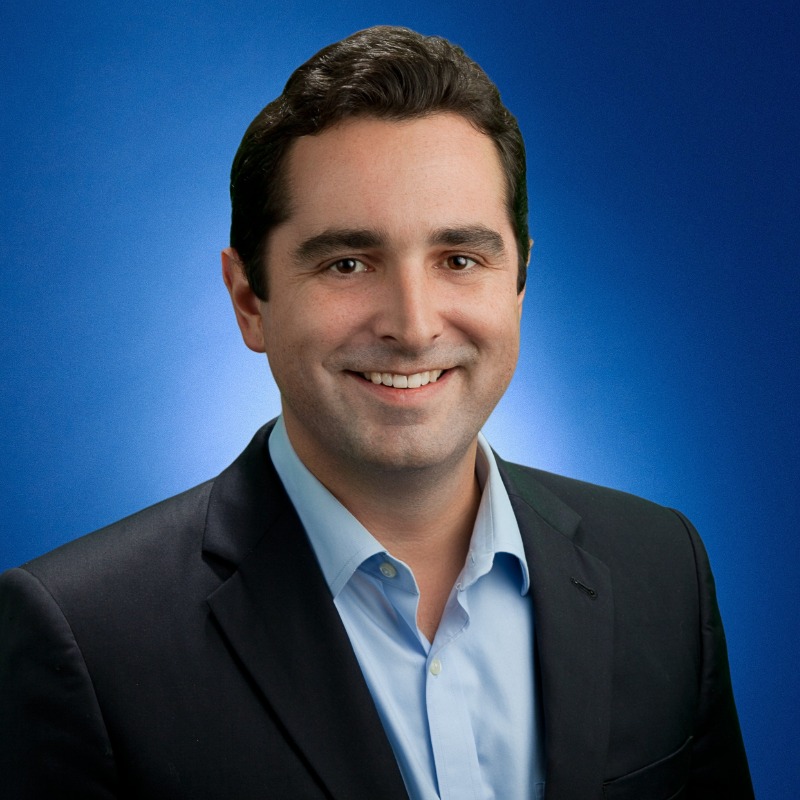 Founder and CEO of The Block

Who Is Mike Dudas?

Mike Dudas is the founder and Chairman of The Block, a leading media & information brand in the blockchain and cryptocurrency ecosystem. He was the CEO until Apr 2020. He has also founded G2M Ventures in Oct 2020. Previously, Dudas was co-founder and CRO of Button, the leading global, mobile performance marketing platform. Dudas is a builder of mobile commerce businesses, having worked at Google, Braintree/Venmo and PayPal. Early in his career, Dudas worked in corporate M&A and strategy for Disney. Dudas earned a BA from Stanford and an MBA from Kellogg. 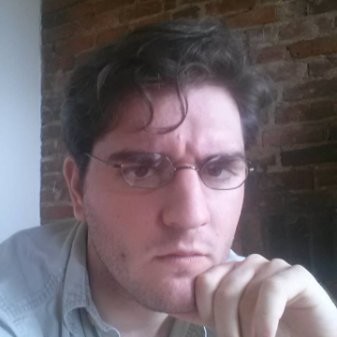 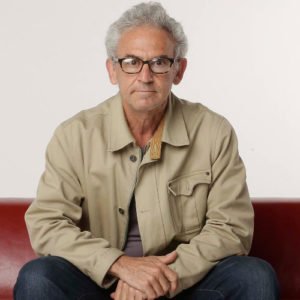 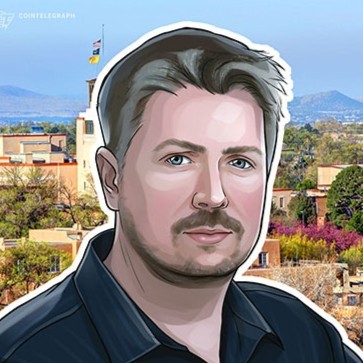