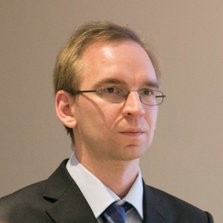 Co-founder of Curve and Nucypher

Who Is Michael Egorov?

Michael Egorov is known to be the Founder and CEO of Curve which has garnered a ton of attention in the space as a new type of decentralized stablecoin exchange which also features yield farming and more, he was also the Co-founder and CTO of NuCypher, an encryption company, from Y Combinator. Before that, Egorov worked on infrastructure tools at LinkedIn, where he faced scaling challenges. He has experience as a scientist and physicist, where he worked in an area closely related to quantum computing and cryptography. Egorov was a bronze medalist in the 2003 International Physics Olympiad and graduated from the Moscow Institute of Physics and Technology.

- Launched Curve which is a decentralized exchange for stablecoins that uses an automated market maker (AMM) to manage liquidity. Launched in January 2020, Curve is now synonymous with the decentralized finance (DeFi) phenomenon, and has seen significant growth in the second half of 2020.
- In August, Curve launched a decentralized autonomous organization (DAO), with CRV as its in-house token. The DAO uses Ethereum-based creation tool Aragon to connect multiple smart contracts used for users’ deposited liquidity. Issues such as governance, however, differ from Aragon in their weighting and other respects.
- In August 2020, Egorov said that he “overreacted” by locking up a large amount of CRV tokens as a response to yearn.finance’s voting power, awarding himself 71% of governance in the process.Curve Finance is one of the largest DeFi protocols with total value locked once over $1 billion 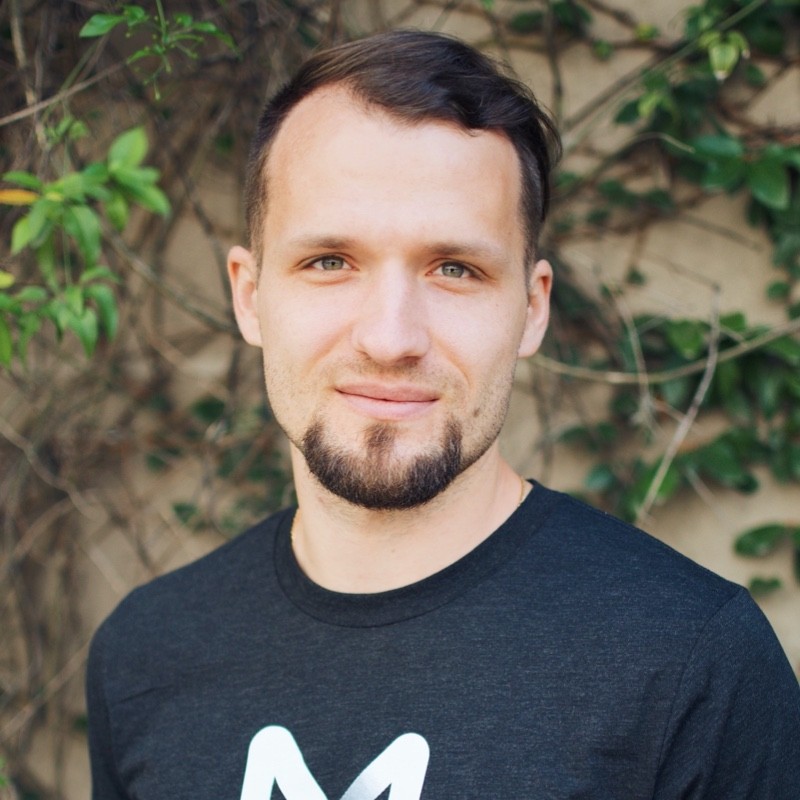 Co-Founder and CTO of 1inch.exchange 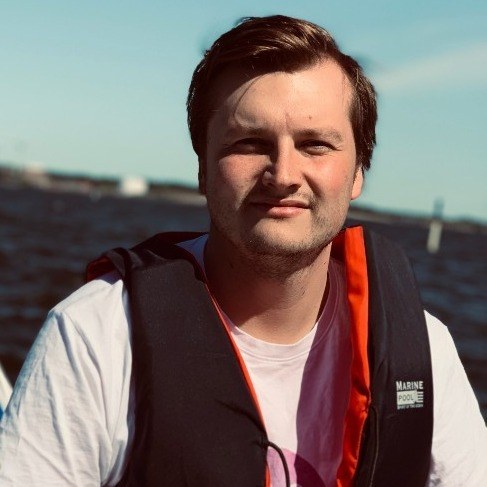 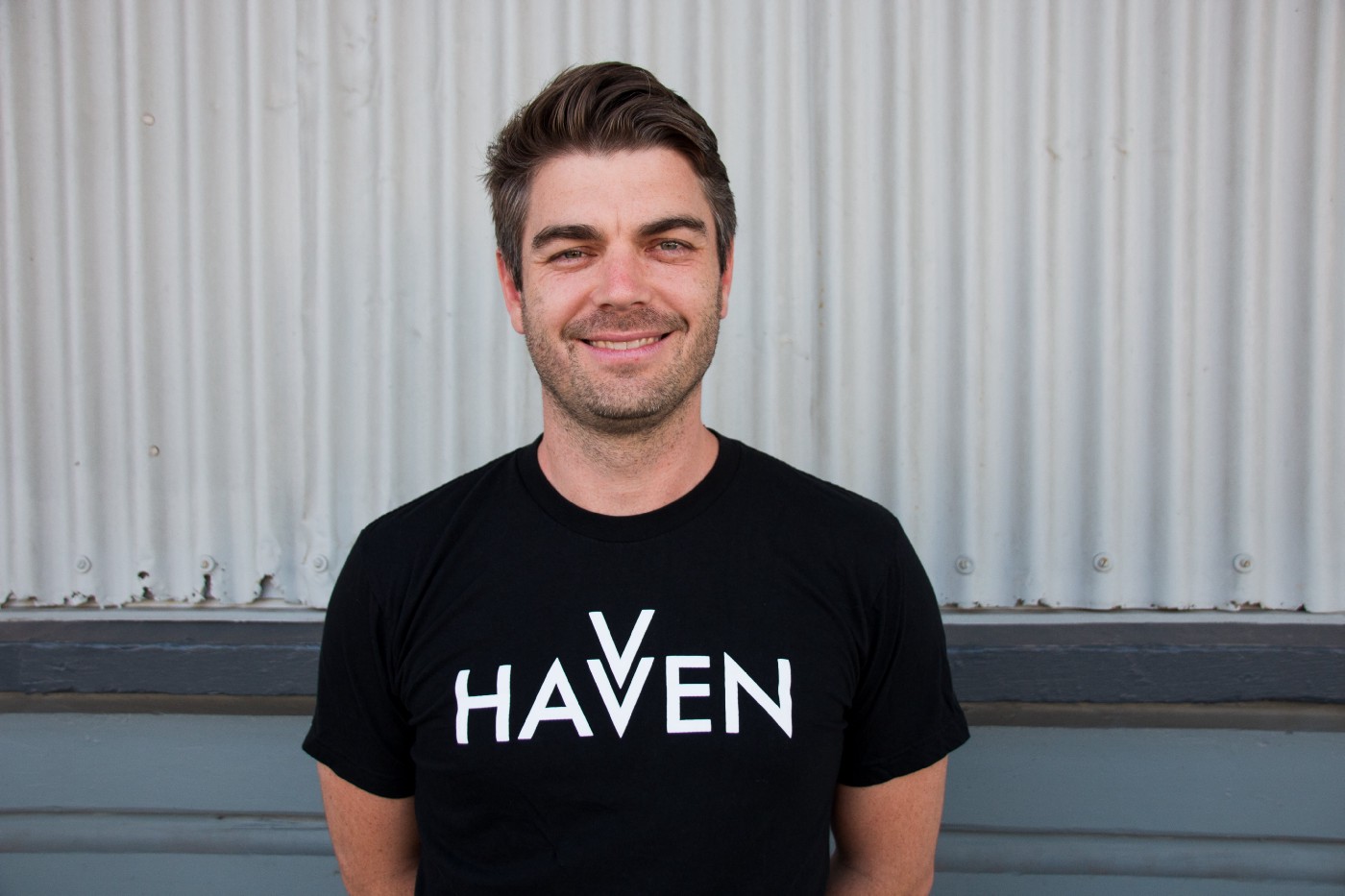