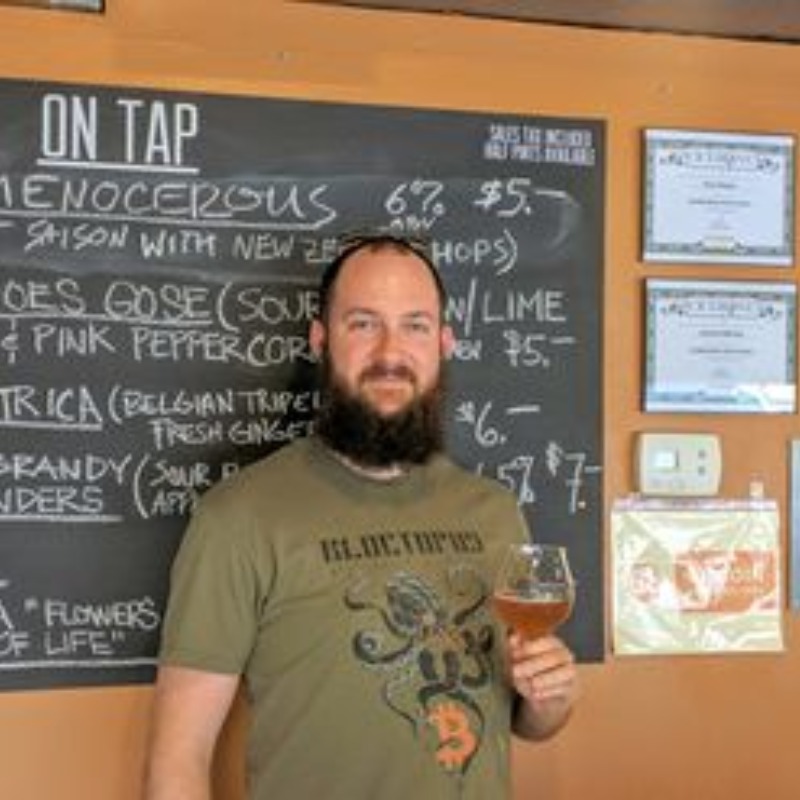 Who Is Jameson Lopp?

Jameson Lopp is a well-known infrastructure and bitcoin developer, he is currently the co-founder and chief technology officer (CTO) at crypto custody startup Casa, which offers key management services, hardware wallets and the Casa Node for Lightning. He is an active contributor of research, content and commentary to renowned crypto media such as CoinDesk and Cointelegraph. He is also known to be living off-the-grid, the creator of Statoshi, a fork of Bitcoin Core that analyzes statistics of Bitcoin nodes, and founder of Mensa's Bitcoin Special Interest Group. He also has a large following on Twitter - over 240 thousand followers. In 2020, Casa released a new privacy-focused wallet without a seed phrase and gives users a way to check on their private keys.

On China's Bitcoin mining dominance: “Over the very long term I expect we will see semiconducter foundries outside of Asia begin producing more mining chips and countries with even cheaper power sources will continue to become more industrialized, thus providing more competition when miners are seeking out new locations to set up shop. China's mining dominance is unlikely to last.” (As reported by Cointelegraph) 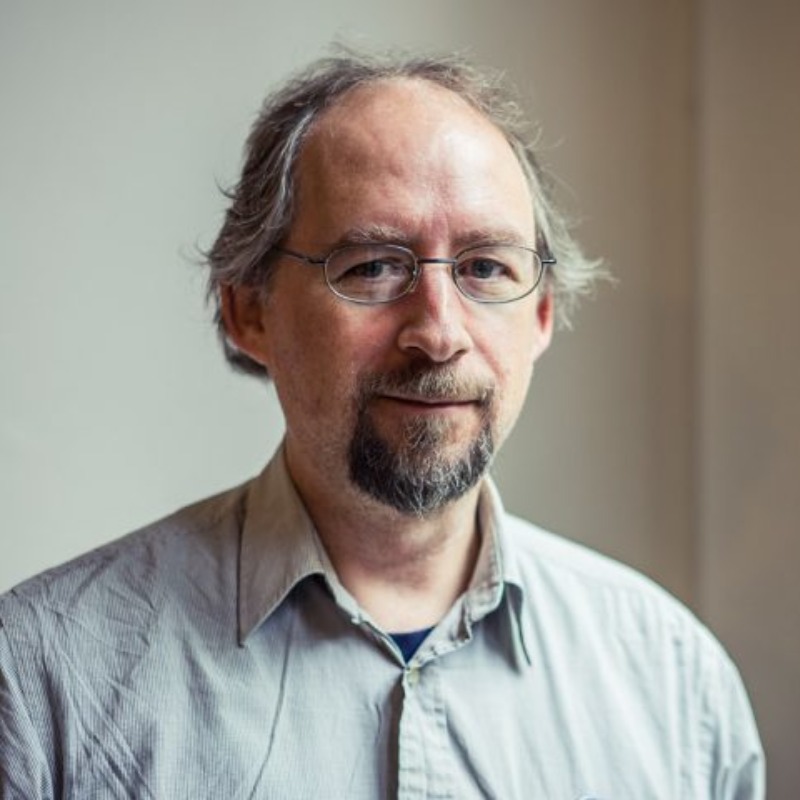 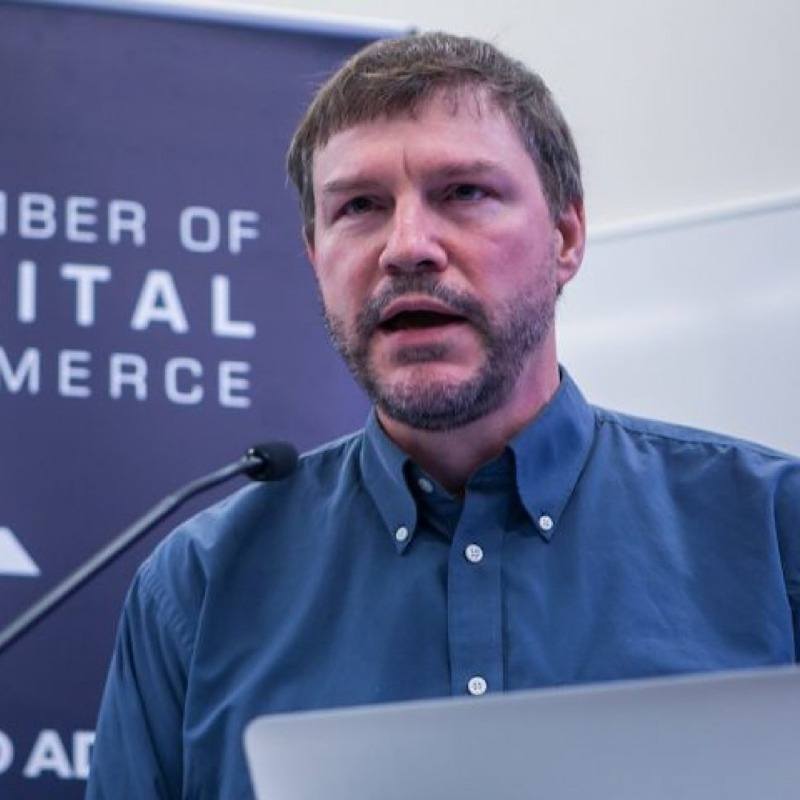 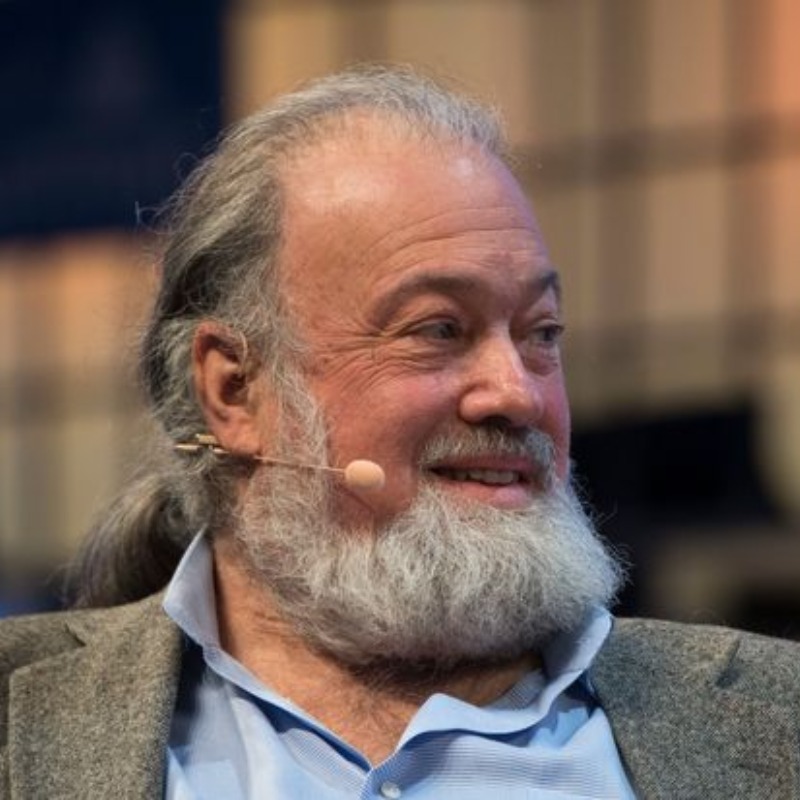