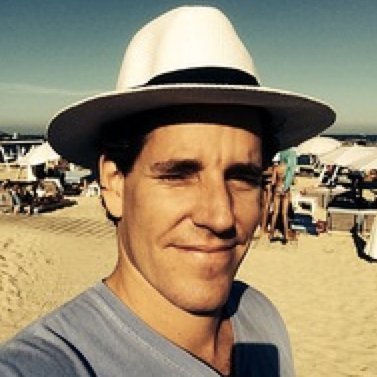 Co-founder and president of Gemini, principal of Winklevoss Capital

Who Is Cameron Winklevoss?

Cameron Winklevoss is an investor, entrepreneur, and Olympian. He co-founded Winklevoss Capital to support mission-oriented founders. To date, Winklevoss Capital has supported 75+ startups led by founders who share a similar vision for a better future. In addition to being an investor, Cameron co-founded Gemini, a crypto exchange and custodian, where he currently serves as its President.Cameron holds a degree in economics from Harvard University and an MBA from Oxford University’s Saïd Business School. In 2010, he was portrayed in The Social Network, a film about the founding of Facebook. Cameron’s discovery and early investment in bitcoin was chronicled in Bitcoin Billionaires, which was published in 2019. In his free time, he enjoys reading, watching films, and playing electric guitar. Cameron is the left-handed half of the Winklevii. In 2020, he brought mainstream personalities like Dave Portnoy into the crypto space.

"Bitcoin has already made significant ground on gold — going from whitepaper to over $200 billion in market capitalization in under a decade. Today, the market capitalization of above-ground gold is conservatively $9 trillion. If we are right about using a gold framework to value bitcoin, and bitcoin continues on this path, then the bull case scenario for bitcoin is that it is undervalued by a multiple of 45. Said differently, the price of bitcoin could appreciate 45x from where it is today, which means we could see a price of $500,000 U.S. dollars per bitcoin.All of this does not factor in the possibility of bitcoin displacing some portion of the $11.7 trillion dollars of fiat foreign exchange reserves held by governments. Foreshadowing this, at least one publicly-traded U.S. corporation has begun holding bitcoin as a treasury reserve asset. If central banks start to diversify their foreign fiat holdings even partially into bitcoin, say 10%, then 45x gets revised upward towards 55x or $600,000 USD per bitcoin, and so forth." 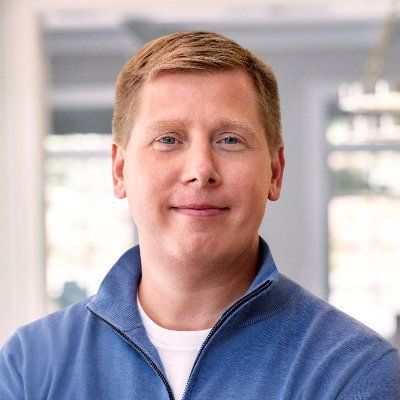 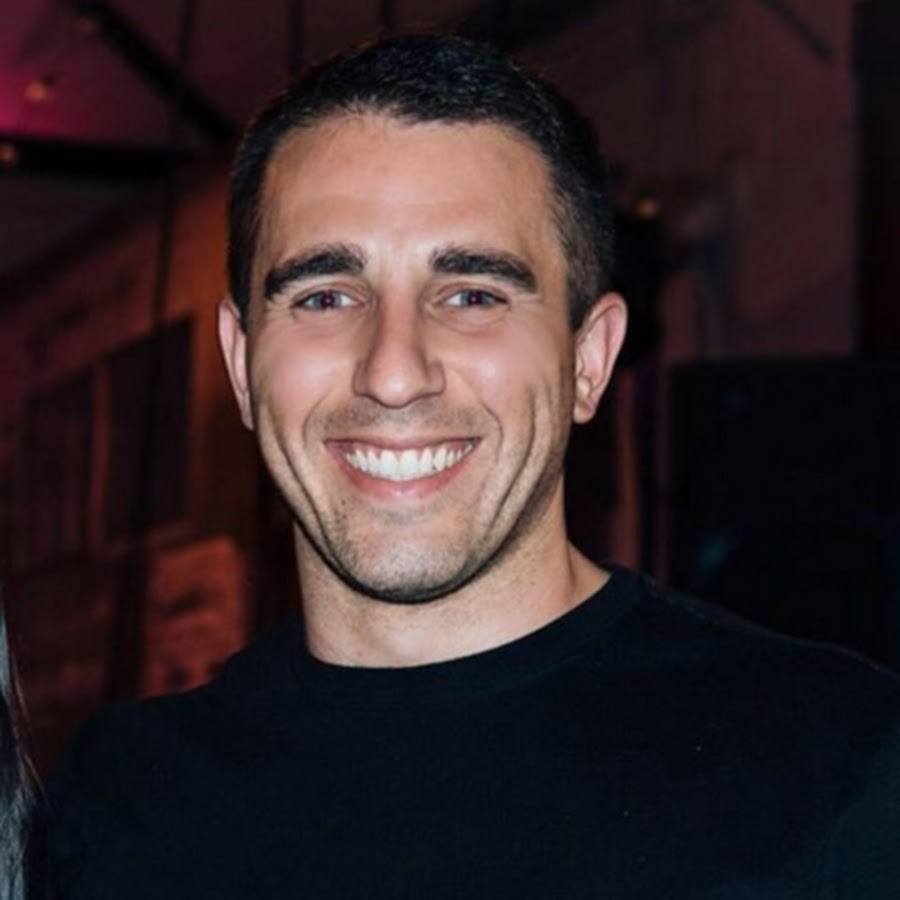 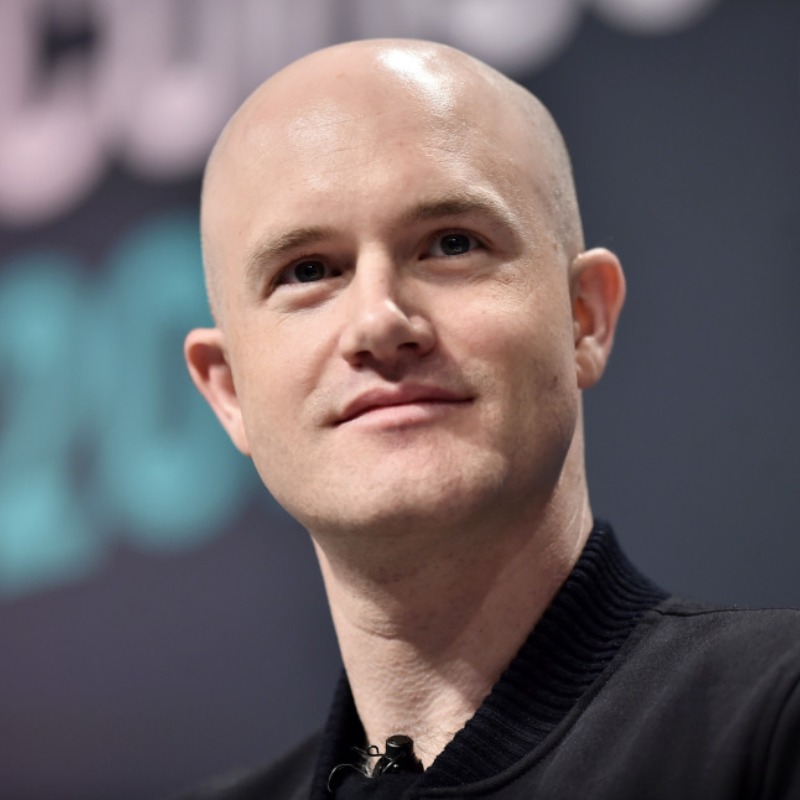