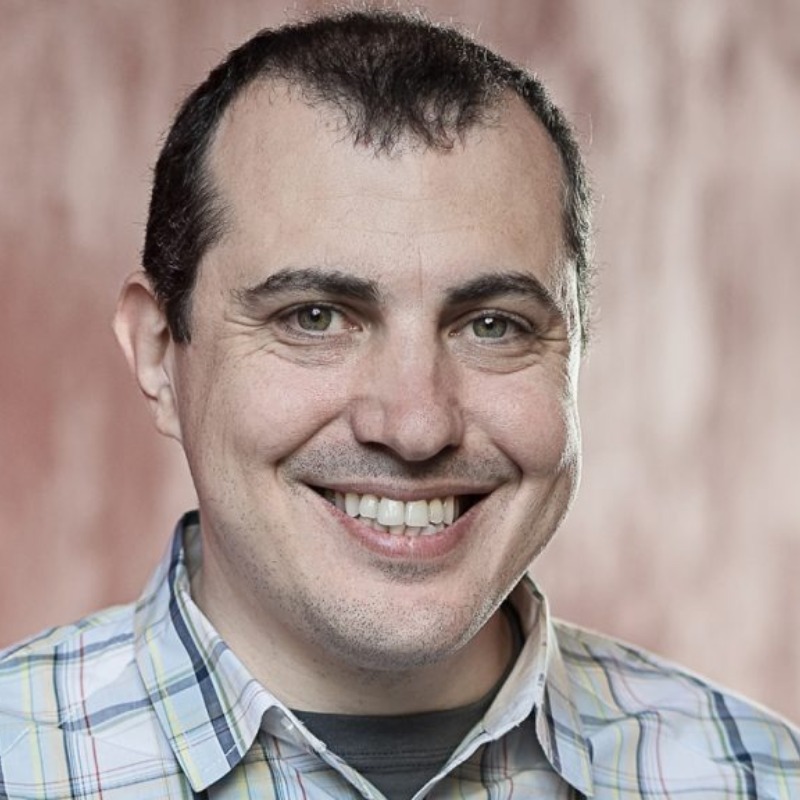 Who Is Andreas Antonopoulos?

Andreas M. Antonopoulos is a prominent Bitcoin advocate, writer, speaker and startup consultant who has become one of the most notable and respected figures in crypto. He first learned about Bitcoin in 2012 and became so fascinated with the concept that he quit his job to become a full time BTC enthusiast. His early work in Bitcoin was unpaid and he was motivated solely by a benevolent belief in the idea and its future. There is a popular video circulating on Reddit of him speaking to an empty audience back in 2013, before cryptocurrency was of more mainstream intrigue.

Undeterred by the lack of people in the audience, Antonopoulos kept promoting BTC and has since been recognized as one of the currency’s greatest cheerleaders. In 2017, Antonopoulos became an overnight millionaire because of his fans. A famous Bitcoin proponent Roger Ver shamed Antonopoulos on Twitter for not HODLing his Bitcoin and, thus, being “crypto poor.” Antonopoulos responded that he sold his BTC early on to pay for rent as he was not getting paid for his engagements. These series of tweets went viral and supporters of his work collectively sent him 100 BTC.

Antonopoulos himself has also given back to the larger BTC community. In 2014, he raised money to help Dorian Nakamoto “repair the damages caused by irresponsible journalism;” Dorian was famously (and incorrectly) named Satoshi Nakamoto. He raised 50 Bitcoin to help Nakamoto pay off any medical bills and legal troubles that had incurred as a result of this media frenzy.

He is a widely published author of articles and blog posts on Bitcoin, a permanent host on the popular Let’s Talk Bitcoin Podcast and a frequent speaker at technology and security conferences worldwide. He is the author of two books: “Mastering Bitcoin,” which is considered one of the best technical guides to bitcoin and “The Internet of Money,” a book about why Bitcoin matters. Antonopoulos was also one of the first to use the phrase “The Internet of Money” as early as 2013, to describe Bitcoin as part of his speaking business. He is frequently quoted by various crypto media such as CoinDesk and Cointelegraph.

On earning passive income through DeFi contracts: “Ethereum may have problems. It may have bugs. The consensus algorithm may have failures. You may have increases in the gas price, which leads to other cascade problems. And all of those things can cause you to lose some or all of your invested capital.” (As reported by Cointelegraph)

On comparing Bitcoin versus banks from electric failure: “In fact, I would predict that if we did have a massive electric failure or natural disaster that damaged infrastructure such as the Internet or the electric grid, Bitcoin would be one of the first things to come back. And the reason for that is because not only is Bitcoin a self funding system, but also because of the decentralization of users, node operators and miners who would have many, many incentives to rebuild local infrastructure in a very decentralized way. Remember, Bitcoin doesn't need the Internet in order to exchange transactions and blocks.” (As reported by Cointelegraph) 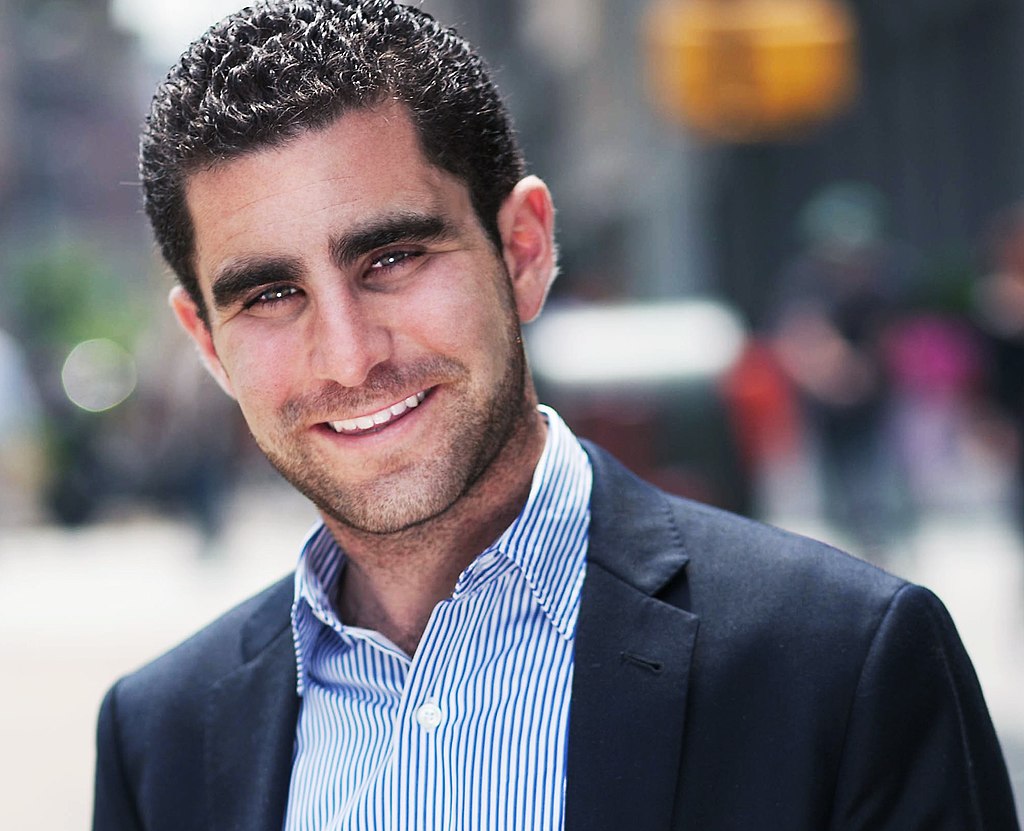 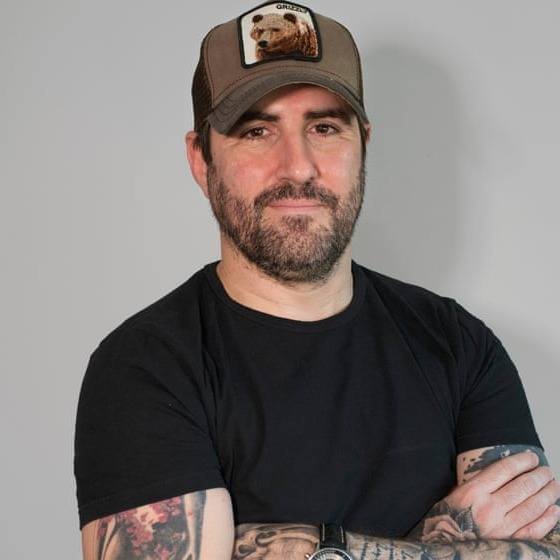 Host of the podcasts "What Bitcoin Did" and "Defiance" 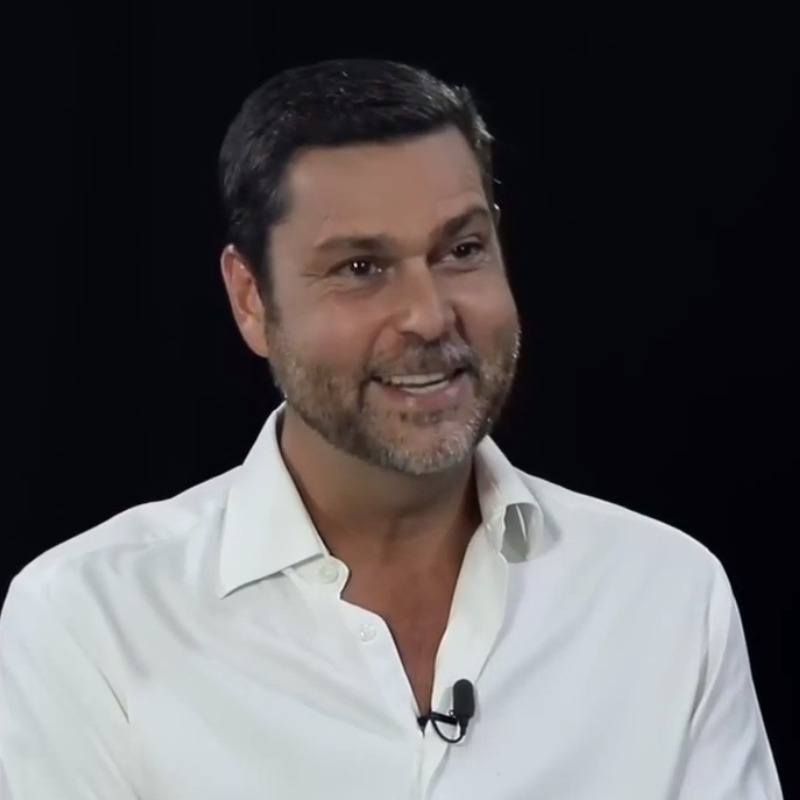 Co-Founder and Host of Real Vision