What’s the Cost of Being Vincent Van Dough?: Flipside Crypto

Flipside Crypto breaks down this NFT collector's wild collection of NFTs (penguins, Pepes and much, much more). 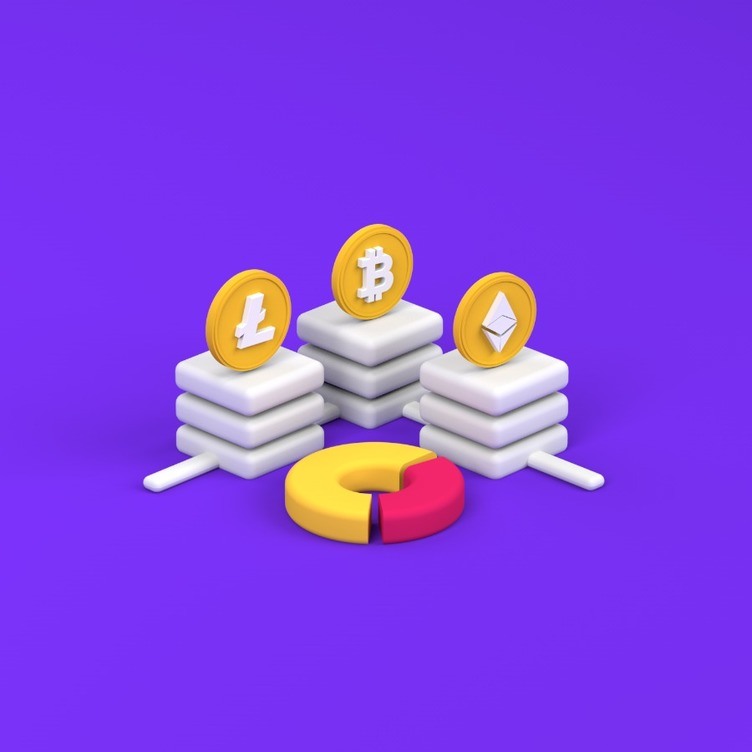 Who Is Vincent Van Dough?

Vincent Van Dough is a prominent figure in the NFT space known for spending egregious amounts of internet money on outlandish pieces such as photorealistic versions of Pepe the Frog.
You may recognize the name Vincent Van Dough for having membership in TungstenDAO, a DAO which infamously purchased a solid 2,000 pound cube of tungsten for a quarter million dollars worth of Ethereum (ETH) on Nov. 1 of this year. TungstenDAO mints meme NFTs which regularly feature a tungsten cube and are sold for several ETH, some of which Vincent currently owns.
Let’s take a dive into the purchasing history of Vincent Van Dough. Using data provided by Flipside, we can track how much Vincent has been spending on an extensive collection of NFTs.

Van Dough Has Spent $41 Million So Far on NFTs

As of Nov. 1 2021, Vincent has spent a whopping 8,623.3 ETH on an NFT collection, amounting to the approximate equivalent of 41 million USD at the time of writing.

When accounting for the value of ETH at the time of each purchase, however, the total USD spent comes out to approximately 23.47 million USD, which is approximately 57.2% of the total equivalent in today’s value.

Van Dough Has Sold Only $1.7 Million in NFTs

Now for the NFT savvy readers, you might be thinking that just because Vincent Van Dough purchased all these NFTs doesn’t mean he actually held on to them — he could have sold a whole bunch of them! While this is possible, it turns out Vincent doesn’t sell very often. Their earliest sale was on Aug. 13 of this year for .5 ETH, with all subsequent sales occurring in the same month.

The total gas Vincent has spent is already ridiculously high, but how much of the gas used by Vincent was used for NFT purchases? Still a pretty impressive amount.

As of the time of writing, the total amount of ETH spent as gas was approximately 26.4, which is equivalent to approximately 121,440 USD today. When accounting for the price of ETH at the time of each fee paid, the value in USD is only 84,080.

Overall gas spent on NFT purchases accounts for approximately 18.4% of all the gas Vincent has used thus far, with total gas spent equating to roughly 660,000 USD in equivalent value today.

Two Penguins and a Pepe

Blog
CoinMarketCap Daily, July 1: Bitcoin's Worst Q2 Since 2018
It's official: Bitcoin has recorded its worst second-quarter performance since 2018.
1 year ago
2m
NFTs
Elon Musk Has Dig at NFTs, 'Steals' Bored Ape Picture and Says Some Users May Pay for Twitter
The world's richest man has changed his avatar to a collage of Bored Ape NFTs — and the image's creator wants Musk to remove it or give him a credit.
Por {{autor}}
3 months ago
2m
NFTs
Zynga, Game Firm Behind FarmVille, to Launch NFT Game
"Things are really frothy right now. So we're looking at the cycle and we're figuring out where we want to jump in, but we definitely have feelers out," an executive told Axios.
Por {{autor}}
6 months ago
3m
See all articles