An anonymous Twitter user says they are planning to release a trove of incriminating data about crypto influencers — including evidence of serious crimes — because they are dying. 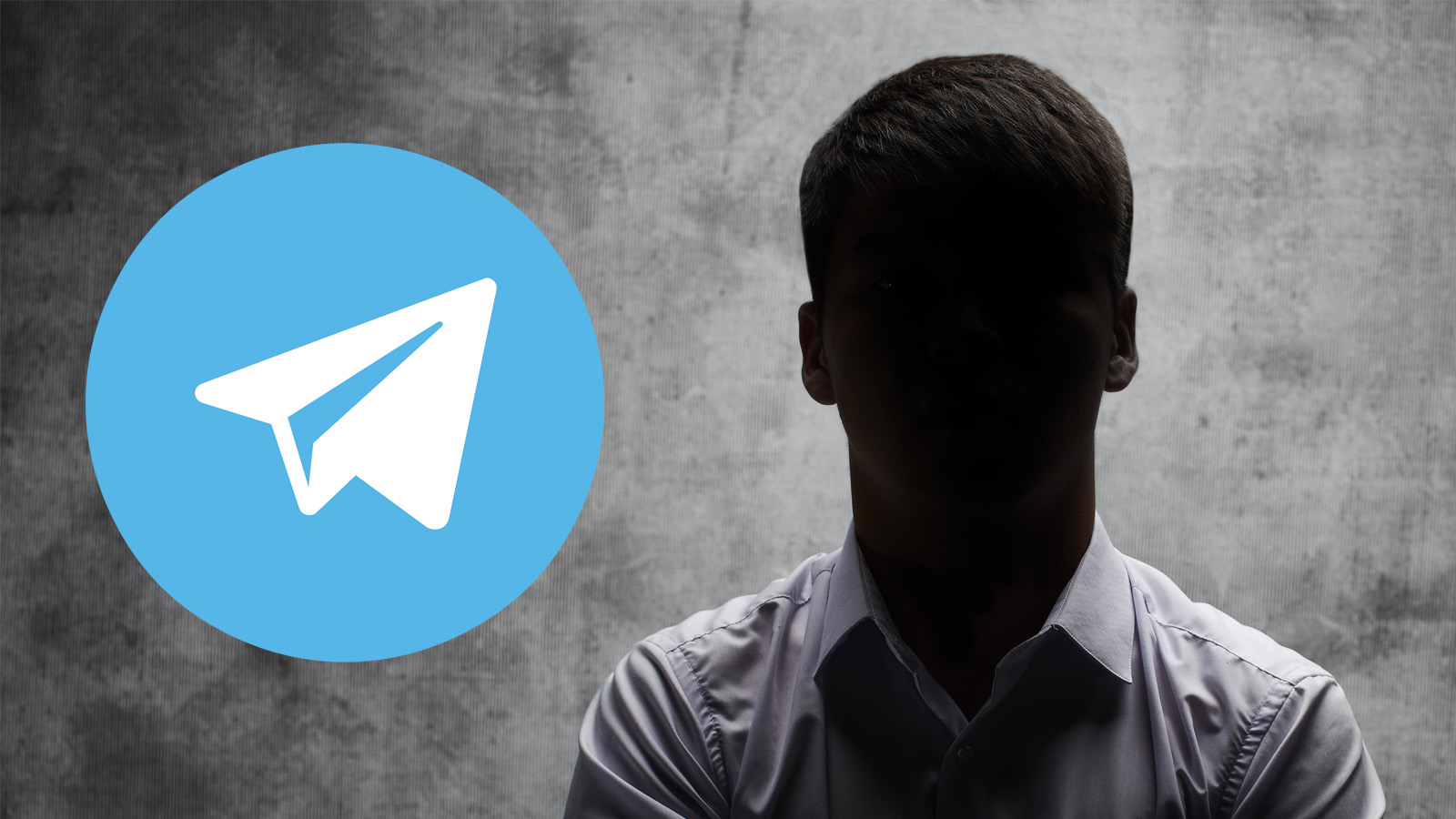 An anonymous Twitter user has announced that they're planning to release 137GB of Telegram chats that "will likely tear a rift in the entire crypto community."

They claim the platform suffered an exploit in October 2019 that allowed them to collect messages that were sent by a number of "targeted individuals" — crypto influencers among them.

According to @adyingnobody, they were collecting incriminating data until May of this year — including evidence of scams and rug pulls being plotted:

They went on to claim that many of the individuals and projects who feature in the data "will not survive this — either due to public backlash, financial fraud, or other obscure reasons such as embarrassment," adding:

On June 15, @adyingnobody says they are planning to publish excerpts from crypto influencers, some of whom have as many as one million followers.

They claim the posts include racist and homophobic remarks — as well as discussions about adultery and sexual assault. The Telegram logs are also said to show high-profile personalities discussing rug pulls and projects that were designed to scam the community.

And while many of the Telegram posts appear to be salacious and full of gossip, others are said to be gravely serious. The anonymous user claims they have evidence that a group of friends conspired to kill an individual and steal their crypto — while three assassinations were also said to be orchestrated through the app.

They went on to claim that all of the data will be released in full on July 7.

Explaining the rationale behind their decision, @adyingnobody said that misconceptions about privacy and security on Telegram "meant that people became relaxed" and expressed themselves more freely. They wrote:

"It doesn't matter to me anymore. I am dying from illnesses that are wreaking havoc on my body. Any money I made will just go on to my family, and I will disappear after that. But not before this feeling of guilt is released from me."

Acknowledging that Twitter will probably take the message down, they wrote:

"At the end of the day, I did what I could to undo the power and success granted to those that do not deserve it. To those in my life, I am sorry but this is what I decided. I hope you understand."

CoinMarketCap has reached out to @adyingnobody — and we have been unable to confirm whether these claims are genuine, or whether the 137GB in data actually exists.

A number of Twitter users have also expressed caution that this could be a scam — and that the files they release could be malicious, or an attempt to steal crypto from wallets.

We'll find out one way or another on June 15, when the first tranche of data is supposedly going to be released.

Crypto News
Robinhood CEO 'to Testify Before Congress' as Trading App Puts IPO Plans on Ice
Reports suggest an IPO is being delayed 'to focus on surviving the current drama.'
Por {{autor}}
1 year ago
2m
Crypto News
Getting a Mortgage? You Might Be Able to Get Rewarded in Bitcoin
'It’s clear that we’re still in the beginning stages of seeing consumers add Bitcoin to their financial portfolios,' Mogo says.
Por {{autor}}
1 year ago
1m
Crypto News
Crypto Markets Bounce, Provide Temporary Relief
Markets rallied after suffering brutal losses in the last days.
Por {{autor}}
4 months ago
2m
See all articles