A group of American investors are planning to buy an English football club using cryptocurrency. Our guest this week is a local journalist who is against the idea. 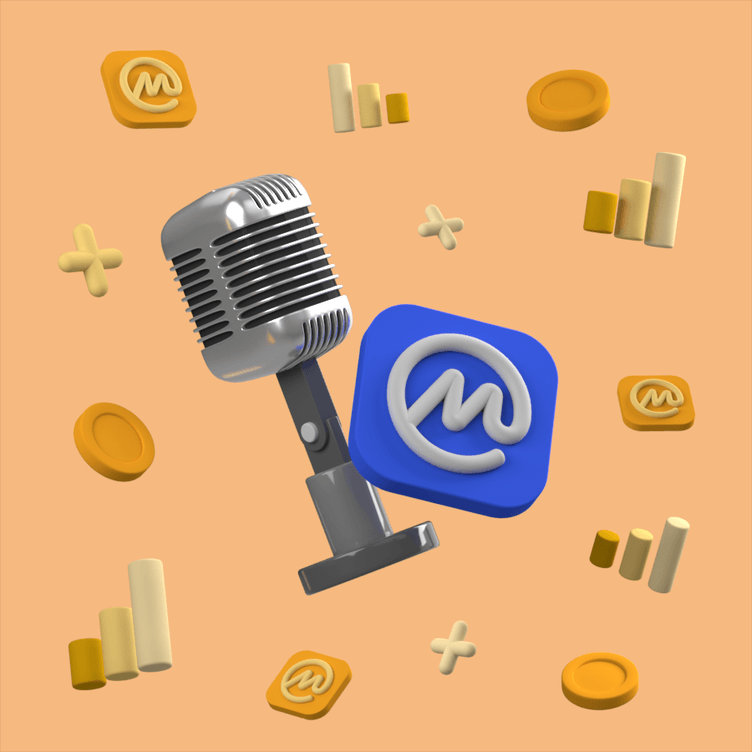 We kick off with the story that really caught Twitter's imagination this week: a CoinMarketCap glitch that sent crypto prices a little doolally.
It meant a single Bitcoin was worth $800 billion, Ether was priced at $40 billion, and Tether — which is meant to be worth $1 — was valued at $6 million. To top it all off, SHIBA INU was (briefly) the world's largest cryptocurrency.
Molly Jane Zuckerman joined us to explain what happened — and said CoinMarketCap's servers were "overloaded" after clocking up 3 billion views in just 30 days. She added:

"I've been assured from our engineering team that they have doubled their resources to prevent anything like this from ever happening again, because all jokes aside, we don't like to show you all wrong prices. Why would we?"

That said, there were plenty of jokes. One man shared a screenshot of his skyhigh crypto balance and quipped that he was planning to buy Florida — and CoinMarketCap's Twitter account also dusted off some tried-and-tested memes. We share our favorites.

Another story that caught Molly Jane's eye this week concerns the unfortunate NFT collector who accidentally sold a Bored Ape for $3,000 — far below the $300,000 price tag he was hoping for. It was all down to a typo.
We also discuss Tesla's plans to accept Dogecoin as a payment method for merchandise… and the news that Elon Musk is TIME magazine's Person of the Year for 2021. Is he a worthy recipient?

Plus, Robinhood and Cash App now allow its users to purchase cryptocurrencies as a gift for their loved ones — ahead of Christmas. But is this a present that most everyday consumers would want to receive?

A group of American investors who call themselves WAGMI United has revealed that it wants to buy an English football club.

They've set their sights on Bradford City — a League Two team based in Yorkshire.

WAGMI United wants NFTs to be a major revenue stream for the club — and plans to outspend rivals to ensure the team can rise through the rankings and enter England's top tier of football, the Premier League.

Our guest is Simon Parker, the chief sports writer at Bradford's Telegraph and Argus newspaper. He's been covering the club for 21 years — and explains why he, and a number of fans, are against the takeover.

Bitcoin
Top Democrat Orders Sam Bankman-Fried to Appear in Front of Congress Next Wednesday
The chair of the House Financial Services Committee has taken flak for trying to woo FTX's ex-CEO to Washington, D.C. to testify about his companies' collapse. But the gloves are coming off.
Por Connor Sephton
41 minutes ago
4m
Bitcoin
Bitcoin Could Drop Another 70% to $5,000 in 2023, Standard Chartered Warns
It's a long-shot scenario in the global bank's annual set of long-shots, which calls out scenarios its analysts believe have a "non-zero" chance of coming true.
Por Connor Sephton
47 minutes ago
3m
Bitcoin
Goldman Sachs 'Plans to Snap Up Crypto Firms at Bargain Prices'
Although the bank is currently performing due diligence on a number of crypto firms, Goldman was tightlipped on which projects are in Goldman's crosshairs.
Por Connor Sephton
53 minutes ago
1m
See all articles