Also today… Coinbase NFT opens for the public in beta, and Starbucks is going to release NFTs later this year. 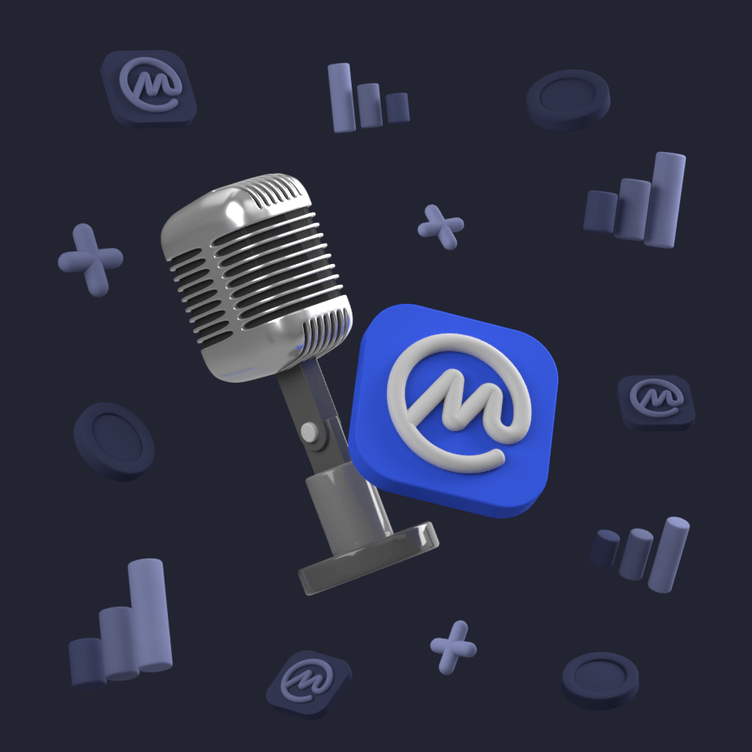 On today's CoinMarketRecap with Connor Sephton, crypto markets plunge as Wall Street panics over the threat of a recession.

Plus — has Coinbase NFT flopped? Data suggests fewer than 150 people signed up on the first day its new marketplace was opened up to the public.

Also today… OpenSea warns users after its Discord server is hacked, and Starbucks is going to release NFTs later this year.

Crypto News
'Disaster Girl,' Smirking in Front of a House Fire, Sells as NFT for 180 ETH
The slightly menacing picture of Zoe Roth, who was four years old at the time, sold for $430,000.
Por {{autor}}
1 year ago
2m
Crypto News
Non-Fungible Thursdays: What Happened in NFTs This Week? [Mar. 24, 2022]
CoinMarketCap and Nansen looks at some of the most exciting events in the NFT space — from GameStop's NFT marketplace with Loopring, to UMG purchasing a Bored Ape for its virtual band.
Por {{autor}}
6 months ago
7m
Crypto News
Bitcoin's Performance Varies Hugely Depending on Time of Day, Research Suggests
Arcane Research examined how the world's biggest cryptocurrency has fared in the year to date — segregating returns on three key timezones.
Por {{autor}}
1 month ago
2m
See all articles