Number of Bitcoin Millionaires Has Fallen 76% in Just Eight Months

There's also been a rather substantial fall in the number of addresses that currently hold more than $10 million worth of Bitcoin. 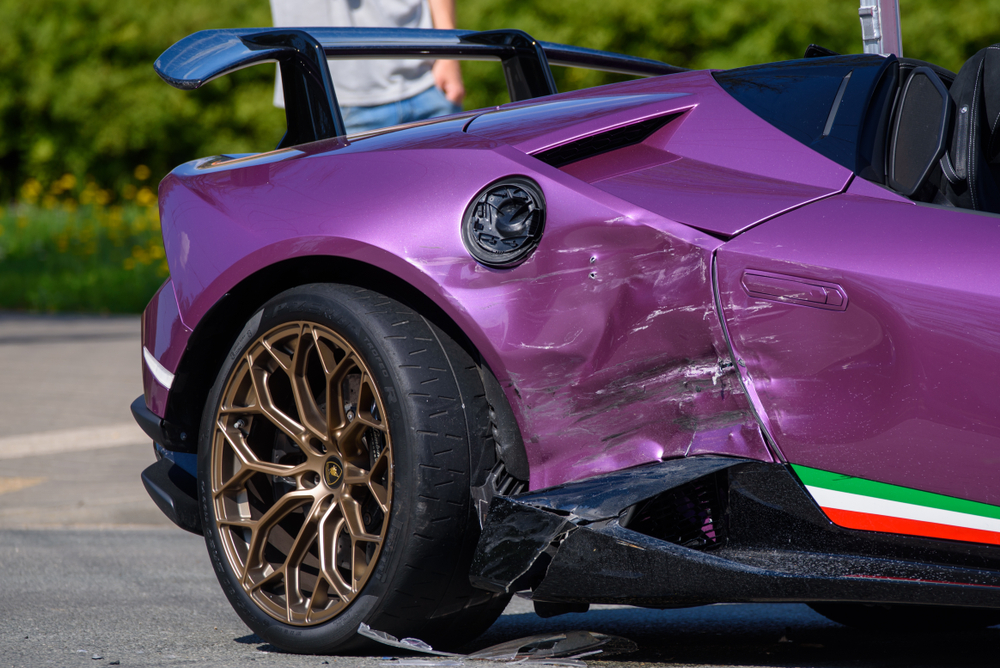 The number of Bitcoin millionaires has fallen dramatically over the past eight months.

But with BTC now languishing at $19,212, the picture looks very different.

There's also been a rather substantial fall in the number of addresses that currently hold more than $10 million worth of Bitcoin.

All of this data likely tells us two things.

First, those "HODLing through adversity" have seen the cash value of their Bitcoin dwindle substantially during this bear market. Second, it's very possible that some disgruntled investors — who may have only started investing last year and were yet to experience a crypto winter — have decided to offload all of their BTC altogether.

Bitcoin
Podcast: SBF Owned 90% of Alameda... Why Doesn't He Know What Happened?
Also today — liquidators at Three Arrows Capital clash with the bankrupt crypto hedge fund's co-founders.
Por Connor Sephton
7 minutes ago
1m
Bitcoin
SBF Vows to Testify in Front of Congress After FTX Collapse… But Doesn't Say When
"Once I have finished learning and reviewing what happened, I would feel like it was my duty to appear before the committee and explain," he tweets.
Por Connor Sephton
2 hours ago
2m
Bitcoin
A War of Words and a 'Much Wow' Superyacht: Bankrupt 3AC's Founders Clash with Liquidators
Liquidators for the bankrupt crypto hedge fund say Kyle Davies and Zhu Su have repeatedly failed to engage with proceedings — but they insist this is not the case.
Por Connor Sephton
2 hours ago
3m
See all articles