This Company Owns $770M in Bitcoin. Now, It Wants Even More
Tabla de contenidos
Why This News Matters
Who is Buying All the Bitcoin?
Subscribe to Our Newsletter!
Crypto News 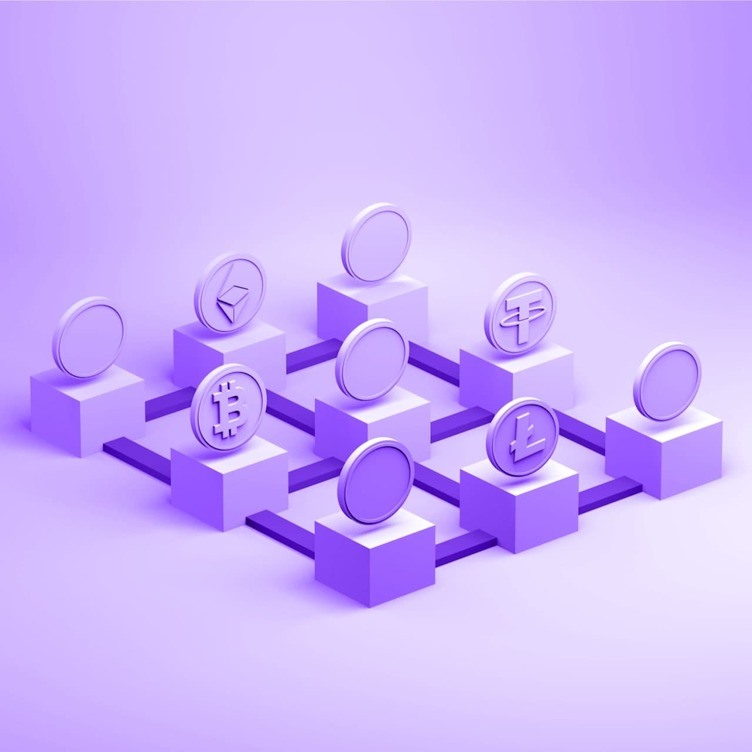 MicroStrategy is hungry for more Bitcoin — and has unveiled a daring plan that it hopes will unlock $400 million to buy more cryptocurrency.

Under the company’s proposal, it will issue convertible senior notes that will pay investors interest twice a year and mature in December 2025.

But from December 2023, MicroStrategy says it reserves the right to buy back the notes from investors — compensating them in the form of cash or common stock in the company. In a news release, it revealed:

“MicroStrategy intends to invest the net proceeds from the sale of the notes in bitcoin in accordance with its Treasury Reserve Policy."

The latest figures from MicroStrategy CEO Michael Saylor show the business holds approximately 40,824 BTC. At the time of writing, this has a market value of $770 million.

Given how most of this crypto haul was purchased earlier in the year, when Bitcoin’s price was much lower, MicroStrategy is currently sitting on a profit worth hundreds of millions.

At the start of December, MicroStrategy purchased even more BTC at an average price of about $19,400 — meaning the company is betting big on further surges.

Despite uncertainty about where Bitcoin’s price is heading next, MicroStrategy seems determined to get its hands on as much of it as possible.

All of this could further fuel a fear of missing out among investors.

Demand from institutions has shown no sign of subsiding, despite the fact that Bitcoin has recently suffered a series of rejections at $19,500 — denying it a chance of having another attempt at reaching a new all-time high.

Who is Buying All the Bitcoin?

On CoinMarketCap Alexandria earlier this month, we revealed who has been buying all the Bitcoin. MicroStrategy appeared on the list, along with a few others.

Don’t forget to sign up for the CoinMarketCap newsletter so you can digest all of the day’s top crypto stories in just a couple of minutes.
8 people liked this article