The former Twitter boss — who is now focusing on Bitcoin as CEO of Block — said Musk "is the singular solution I trust." 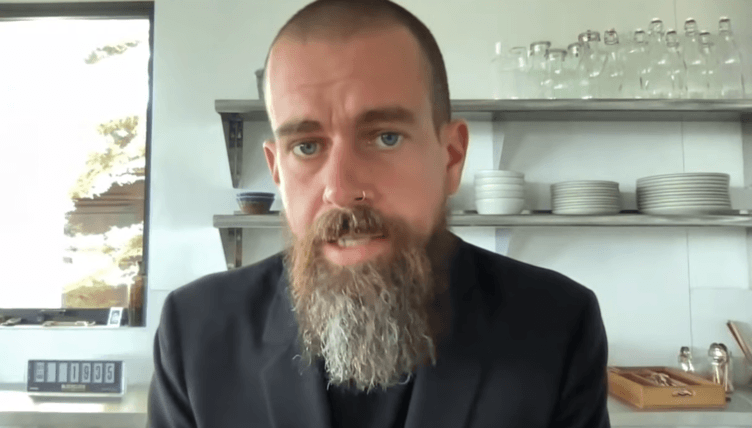 Jack Dorsey has reacted optimistically after it was announced that Elon Musk is buying Twitter in a $44 billion deal.

The former Twitter boss — who is now focusing on Bitcoin as CEO of Block — said Musk "is the singular solution I trust."

Dorsey declared that he loves Twitter — and would do "whatever it takes" to protect the social network, writing:

"Twitter as a company has always been my sole issue and my biggest regret. It has been owned by Wall Street and the ad model. Taking it back from Wall Street is the correct first step."

He said that he doesn't believe any single person should own or run Twitter in principle — and that the social network should be treated as a "public good" like a road or a beach, adding:

"It wants to be a public good at a protocol level, not a company. Solving for the problem of it being a company however, Elon is the singular solution I trust. I trust his mission to extend the light of consciousness."

Dorsey went on to say that he agrees with Musk's vision of creating a platform that is "maximally trusted and broadly inclusive" — and asserted that the world's richest man shares the same goals as Parag Agrawal, who succeeded him as CEO.

"Thank you both for getting the company out of an impossible situation. This is the right path.. I believe it with all my heart. I'm so happy Twitter will continue to serve the public conversation. Around the world, and into the stars!"

This seems like a bit of an odd statement considering that the "impossible situation" was created by Musk tabling an offer in the first place. And it raises another question: if Dorsey truly believed that Twitter needed to be taken off the market, why didn't he try to do it himself?

Dorsey owns a 2.36% stake in Twitter, and will make about $1 billion from the sale of his shares.

Crypto enthusiasts have now asked him whether he plans to convert a sizable chunk of this cash into Bitcoin.

Some financial journalists believe that there's now an outside chance that Dorsey could return to Twitter — delivering a much-needed dose of institutional memory as Musk tries to shape the social network in his image.