Forget Bitcoin Pizza Guy — This Man Missed Out on a Fortune of $1.25 *Billion*
Tabla de contenidos
Read More on CoinMarketCap
Subscribe to Our Newsletter
Crypto News 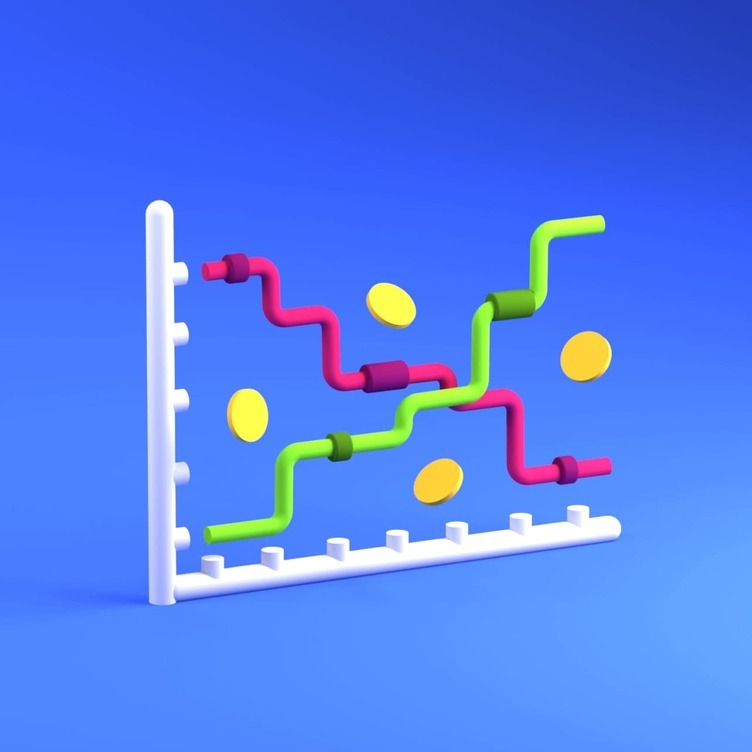 Following Bitcoin’s dramatic surge, early investors in crypto are rueing the day that they decided to sell up — and this man’s story will make you cringe.

At current rates, this haul would have been worth an astounding $1.25 billion. Amazingly calm for someone who has missed out on a life-changing sum of money, he wrote:

“That is regretful, but then again, with the early Bitcoiners we set in motion something greater than personal gain.”

Malmi wasn’t left empty handed, though. He sold more than 10,000 BTC at a rate of between $15 and $30 when prices peaked in 2011—and managed to buy a studio apartment near the Finnish capital of Helsinki. He added:

“Big deal for a 22-year-old who never had much money. Probably the most expensive studio in the world now, but at least I got more than two pizzas.”

Despite everything, he’s grateful for being an early adopter of cryptocurrency — and thankfully, as he’s kept at least some of his savings in BTC over the years, he’s still enjoyed some pretty healthy gains:

“Perhaps owing to Finnish culture, idealistic mentality and lack of life experience, I never thought much about making money. It happened accidentally as a byproduct of Satoshi asking me to keep my node running so others could connect. Thank you, Satoshi.”

Malmi said he had taken away several lessons from his wild ride: money matters, but you don’t need to be rich to lead a good life:

“You don't live forever. Pursuing something greater than yourself brings meaning in life.”

As the old saying goes: “Money can’t buy you happiness, but I’d rather cry in a Ferrari.”

If you haven’t read it already, this interview with Laszlo Hanyecz, the man who spent 10,000 BTC on two pizzas, is well worth your time.

Check out our newsletter for all the day’s top stories — including polls where you can have your say.
9 people liked this article