Crypto Will Not Be Used to Evade Sanctions, West Vows
Tabla de contenidos
Evasion 'Would Be Easy to Detect'
Crypto News

Crypto Will Not Be Used to Evade Sanctions, West Vows

Officials in the U.S. and EU say they are monitoring the situation closely — as an expert tells CoinMarketCap that any sanctions evasion using crypto would be easy to detect on a mass scale. 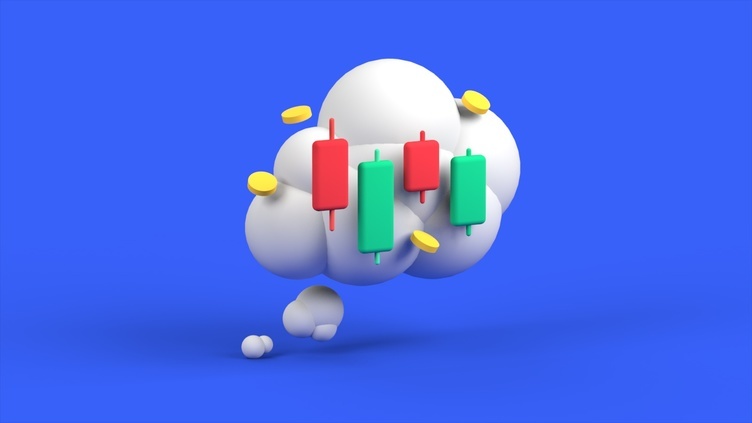 Western leaders have vowed to take steps to ensure that Russia doesn't use cryptocurrencies to evade economic sanctions.

On Wednesday, U.S. Senator Elizabeth Warren expressed fears that digital assets could undermine the effectiveness of measures designed to punish the Kremlin for its invasion of Ukraine — and wrote a letter to Treasury Secretary Janet Yellen.

Speaking during an event at a university in Chicago, Yellen stressed that Washington is closely monitoring the situation — however, she did suggest that digital assets may not be a wholly effective tool for blunting the impact of economic sanctions.

In other developments, New York's Department of Financial Services has announced plans to expedite the procurement of "additional blockchain analytics technology" — a move designed to detect whether licensed crypto businesses have any exposure to sanctioned individuals or banks. Adrienne A. Harris, the superintendent of financial services, said:

"We know that bad actors will try to evade sanctions through the transmission of virtual currency, which is why it is imperative that we have the ability to monitor transactions and exposure in real time. We continue to coordinate closely with federal and other state regulators and communicate with our regulated entities to ensure the full weight of our regulatory regime is brought to bear in the fight to protect Ukraine."

The European Union has also confirmed that it is taking steps to ensure cryptocurrencies aren't used to evade sanctions — with French Finance Minister Bruno Le Maire saying that the situation is being monitored on a "daily basis."

Evasion 'Would Be Easy to Detect'

Salman Banaei, the co-head of policy at Chainalysis, has told CoinMarketCap it is unlikely that Russian individuals and businesses will use cryptocurrencies to evade sanctions on a mass scale — and if they did, it would be relatively easy to detect because of how much liquidity would be introduced to the crypto market.

In an interview with the CoinMarketRecap podcast, which will be released tomorrow, Banaei explained that about $1 billion a day in foreign currency is coming into Russia through petroleum-related exports — a figure that dwarfs the amount of liquidity that usually flows into the crypto markets.

Explaining that blockchain technology ensures that funds linked to sanctioned entities can easily be traced, he added:

"In banks, they have these dye packs that they use in order to make it hard for bank robbers to get away with their stolen loot, because the dye packs will explode. Cryptocurrencies operate in much the same way."

Crypto exchanges have said that they will ensure that any and all accounts that belong to sanctioned individuals or companies will be frozen — and Banaei told CoinMarketCap that no specific addresses have been sanctioned so far.

Banaei conceded it is possible that sanctioned entities may choose to use exchanges that do not enforce Know Your Customer checks, but added that many of these platforms lack liquidity.

Looking ahead, he believes that more sanctions will be imposed by the Biden administration and others in the weeks and months ahead — and fears that ransomware could become a bigger problem as well, saying:

Interestingly, there are signs that some within these ransomware groups are dissenting against Russia's invasion of Ukraine — with defectors releasing chat logs that may "blunt their ability to operate as effectively as they have in the past."

Crypto News
Kraken Cuts 30% of Workforce in Latest Crypto Layoffs
Jesse Powell blamed crypto winter for a drop in trading volume too deep to sustain, but also hinted that the impact of FTX's collapse on the industry's reputation was a factor.
Por Connor Sephton
2 hours ago
2m
Crypto News
Sam Bankman-Fried Says His Net Worth 'is Close to Zero' After FTX Collapse
In an interview, the former CEO of the formerly No. 2 crypto exchange in the world, FTX, said he didn't commit fraud and believes he could still fix his bankrupt businesses.
Por Connor Sephton
8 hours ago
3m
Crypto News
CoinMarketCap News, Nov 30: Sam Bankman-Fried Just Won't Stop Talking
FTX's embattled founder also confirmed he's ignoring advice from lawyers to stay quiet — telling them to "go f*** themselves."
Por Connor Sephton
1 day ago
3m
See all articles