One skeptic wrote: "Potentially first football player to get charged for promoting blatant crypto pump and dumps? Hope you enjoy bankruptcy and hurting your fans." 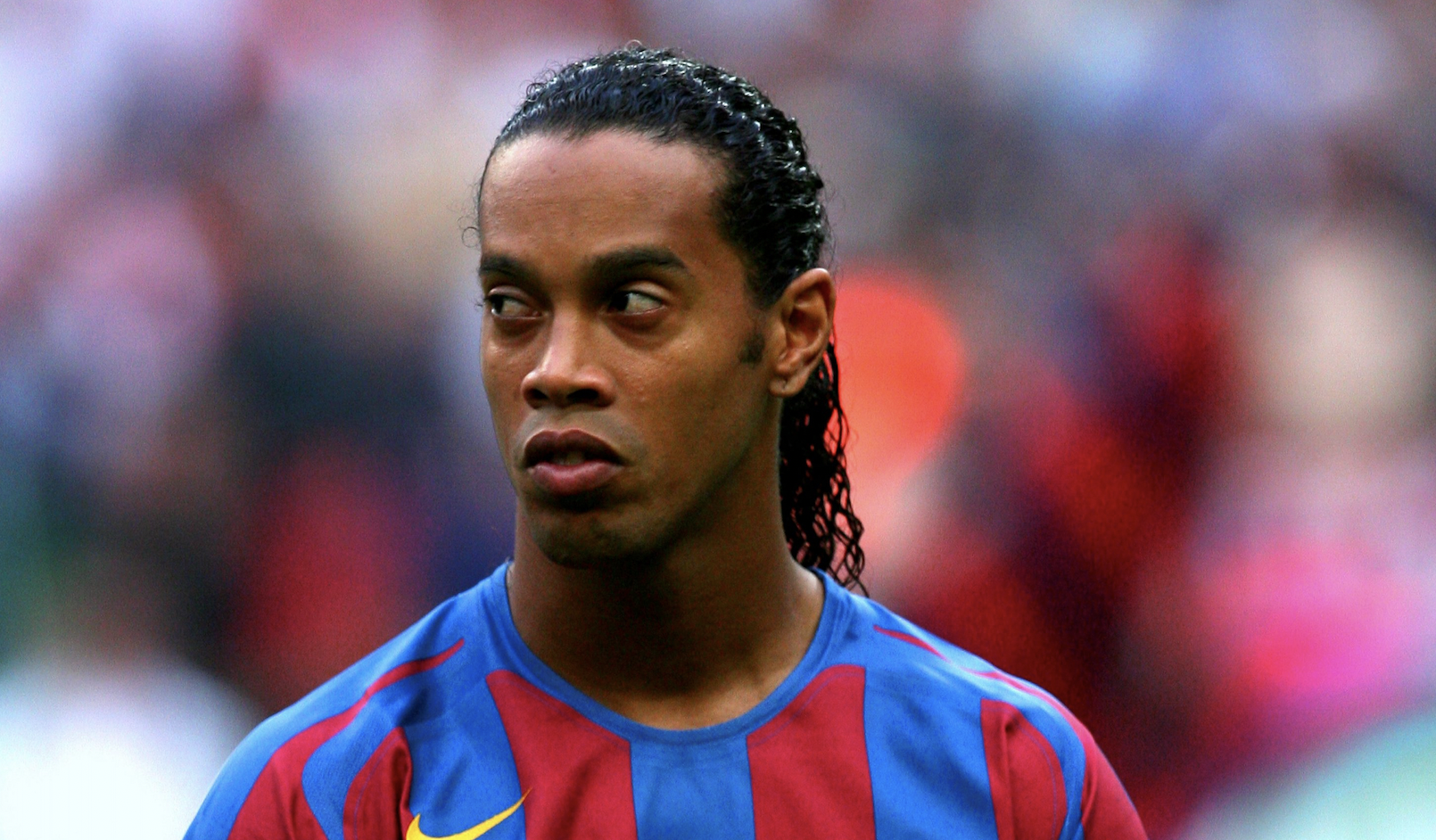 The Brazilian footballing legend Ronaldinho is being criticized after he announced that he was joining a crypto project.

In an announcement to his 21 million followers on Twitter, the 42-year-old said he was "delighted to be part of the World Cup Inu family."

Ronaldinho's tweet — which probably wasn't written by him — was filled with much of the empty language you often encounter from low-cap altcoin projects:

"WCI is changing the DeFi space by their work and utilities. Really excited for this project!"

It went on to add that Ronaldinho was planning to give away three jerseys to the project, and that he was backing Brazil to win the Qatar World Cup, which begins later this year.

CoinMarketCap data shows that World Cup Inu rallied after Ronaldinho's tweet went live — surging by 38% in just 15 minutes. A little over 12 hours later, and it's now wiped out all of these gains.

The post has received a backlash — with @ZachXBT, who has regularly called out influencers for endorsing crypto projects, pointing out that he didn't disclose that the tweet was an #ad. With a number of celebrities ending up in hot water for such endorsements, he wrote:

"Potentially first football player to get charged for promoting blatant crypto pump and dumps? Hope you enjoy bankruptcy and hurting your fans."

Others expressed fears that Ronaldinho's tweet will cause many people to buy in, only to lose a lot of money later on.

World Cup Inu has also caught the attention of @FatManTerra, who claimed that the group that has deployed this altcoin is charging a 4% swap on trades through decentralized exchanges — generating $300,000 in revenue.

"There are also contract functions to unilaterally increase the swap tax and to pause trading. Please be careful; best to stay away."