"Environmental and transparency shortcomings" were cited as reasons the World Bank can't help.

El Salvador has suffered a setback after the World Bank refused to offer assistance in its quest to adopt Bitcoin as legal tender.

The Central American nation was seeking technical assistance on the rules and implementation of the cryptocurrency.

Finance minister Alejandro Zelaya had added that talks with the International Monetary Fund had been successful, so much so that the organization was "not against" Bitcoin being introduced.

That is somewhat at odds with remarks made by the IMF last week, when its spokesman said that the move "raises a number of macroeconomic, financial and legal issues that require very careful analysis."

Late on Wednesday, the World Bank said that it was not in a position to help El Salvador in its quest to embrace Bitcoin as legal tender alongside the U.S. dollar.

A spokesperson told the Reuters news agency that the organization is "committed to helping El Salvador in numerous ways including for currency transparency and regulatory processes."

"While the government did approach us for assistance on Bitcoin, this is not something the World Bank can support given the environmental and transparency shortcomings."

What remains unclear is whether the World Bank's move will diminish President Nayib Bukele's resolve to get his "Bitcoin Law" fully in force in under 90 days, meaning that "all economic agents" will have to accept the cryptocurrency as a payment method. 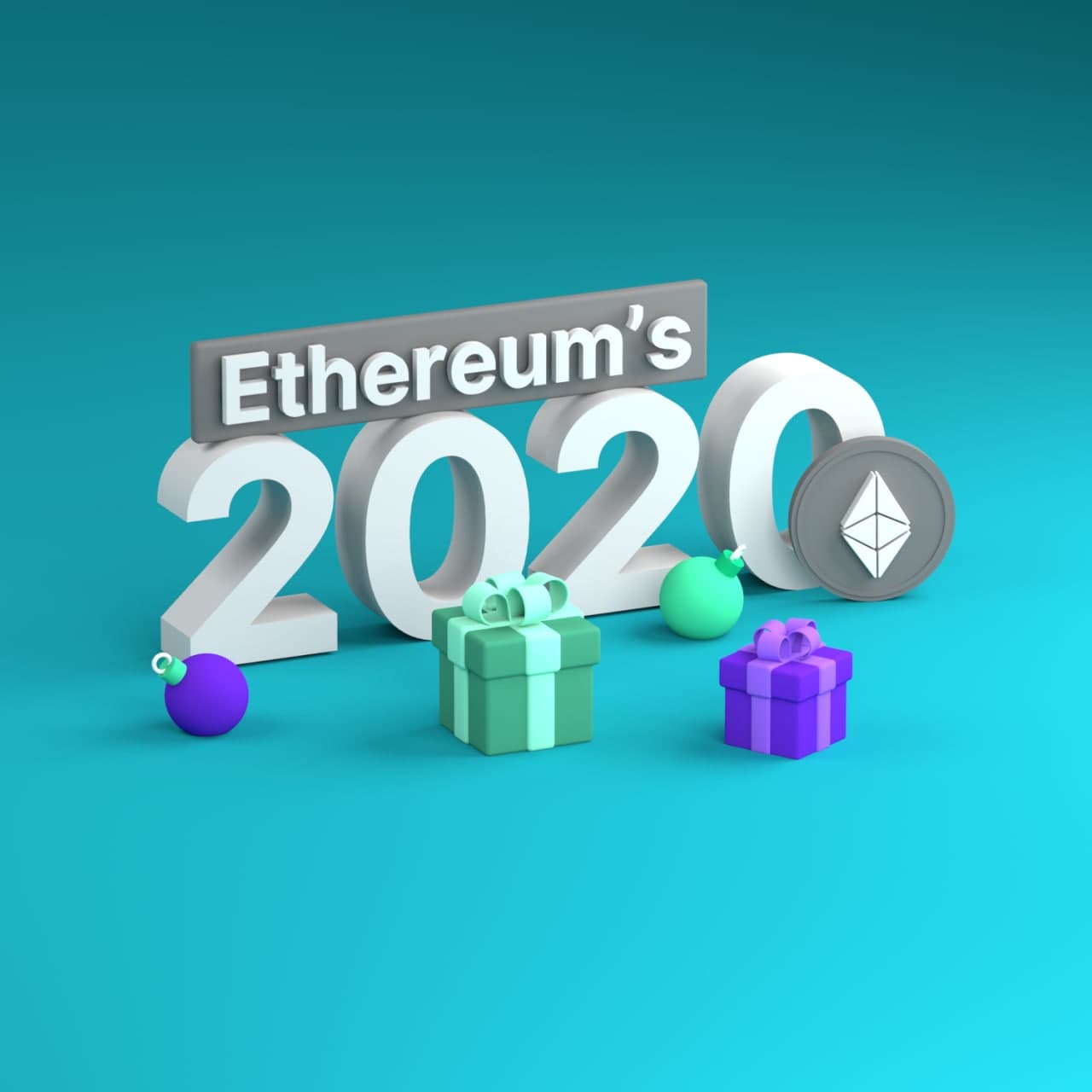