Unbeknown to her, the 40-year-old had actually hired an FBI special agent to commit the killing — and the crypto transactions were used as evidence. 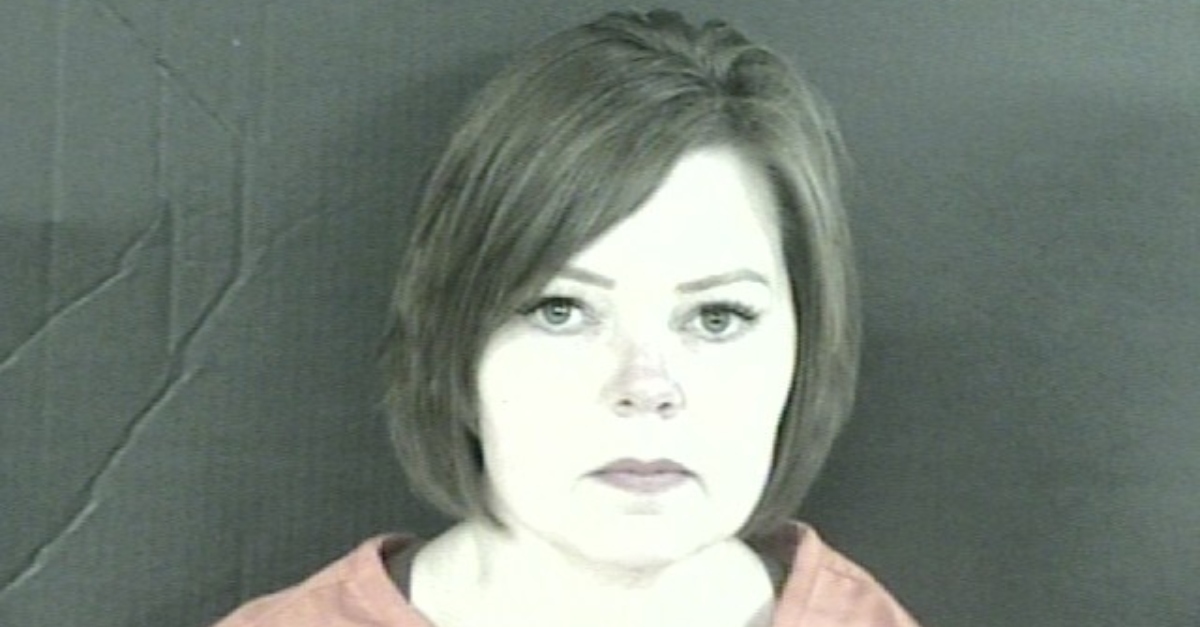 A woman who attempted to hire an assassin using Bitcoin has been sentenced to 10 years in prison.

Jessica Sledge previously admitted that she had attempted to use WhatsApp on her cell phone to arrange a murder for hire in September 2021.

But unbeknown to her, the 40-year-old had actually hired an FBI special agent to commit the killing.

She paid Bitcoin worth $10,000 across three transactions in October of that year — and the undercover agent later called her, impersonating the hitman.

Sledge also confirmed she was paying for the murder of the victim in conversations that were covertly recorded.

And over WhatsApp, she had shared multiple photos of the victim, and pictures of the car he usually drives.

According to a filing written by prosecutors, Sledge contacted the undercover agent and said that the victim was traveling to a gas station for breakfast.

He was followed by agents and a photo was sent back to the woman, who confirmed that the person in the photograph was the intended target.

On Nov. 1 last year, she traveled to the city of Brandon, Mississippi to meet the supposed assassin — with plans to make extra payments and provide additional information about the target.

This ultimately led to her arrest, and prosecutors say that the intended victim was unharmed.

Sledge will also be fined $1,000 and will spend three years under supervised release once she is freed from prison.

Bitcoin has been at the center of a number of murder-for-hire plots in recent years.

Last year, Kristy Lynn Felkins confessed to spending thousands of dollars in crypto in an attempt to hire a hitman to kill her ex-husband.

She had initially requested the killing to look like a "mugging gone wrong," and wanted the victim to be shot several times in the chest and head, writing:

"The sooner, the better… I won’t be around next week. I know it's short notice, but I will be in the airport on Monday, so that’s the perfect alibi."

The Latest in a Long Line of Cases

In a separate case, BTC worth $13,000 was paid after a man attempted to hire a gang to kill a woman who had refused his sexual advances.

She had attempted to break contact with Scott Quinn Berkett several times after describing his behavior as "sexually aggressive."

Berkett, who has since pleaded guilty, had also requested for the target's phone to be destroyed in the process.

Unusually, the darknet he used ended up sharing his messages, username and transaction history with the media — and this was sent to the FBI.

An undercover agent subsequently posed as a hitman and made contact with Berkett last year, leading to the conviction.