What Is X, the Everything App? Elon Musk's Cryptic Message About Buying Twitter Explained
Crypto News

What Is X, the Everything App? Elon Musk's Cryptic Message About Buying Twitter Explained

"Everything apps" haven't really made a lasting impression in Western economies yet — but over in China, super apps have taken the economy by storm. 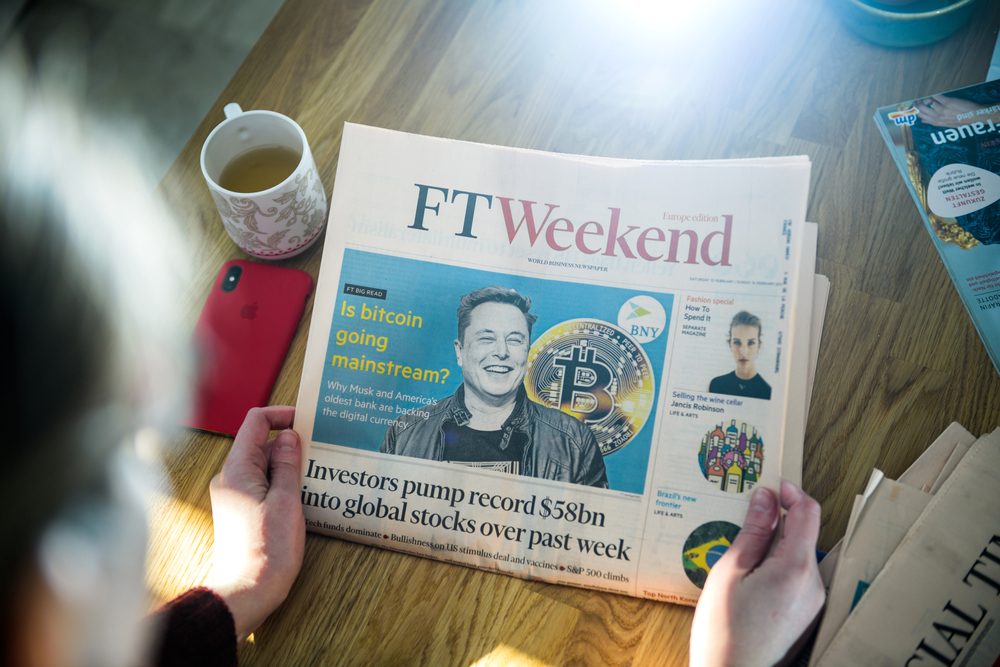 Elon Musk has broken his silence after it was confirmed he plans to buy Twitter for $54.20 a share.

In a cryptic tweet shared with his 107.9 million followers, the billionaire declared:

"Buying Twitter is an accelerant to creating X, the everything app."

And when asked whether it would have been easier just to start "X" from scratch, he replied:

"Twitter probably accelerates X by three to five years, but I could be wrong."

"Everything apps" haven't really made a lasting impression in Western economies yet — but over in China, super apps have taken the economy by storm.

Perhaps the best example is WeChat, which brings together social networking, payments and shopping in one place.

This platform is now used on a daily basis by more than one billion Chinese consumers — meaning that a dependency on advertising isn't required.

And it's also become a source of news for many users. Musk's grumblings with the media are well-documented — and he may be tempted to build a platform that's more in his image.

PayPal has also been aspiring to build its very own super app of late, indicating that this could become a key trend as we head further into the 2020s.

There would be hurdles to overcome. For one, regulators in the U.S. and Europe won't be keen about a single app achieving too much dominance in the market.

Another big question concerns whether crypto payments would feature in X.

Although Musk has previously been enthusiastic about Bitcoin and Dogecoin before, the billionaire's tweets about digital assets are practically non-existent now.

Under his leadership, Tesla invested $1.5 billion into Bitcoin — but later ended up selling most of it.

Musk also abandoned plans for the electric vehicle manufacturer to accept BTC as a payment method amid concerns about the impact mining has on the environment.

Assuming the entrepreneur is serious in his intent to buy Twitter, this may only be the first step in his quest to build something much bigger.

And it's possible Twitter could end up becoming unrecognizable in the process.