What Is Stagflation? Causes and Effects Explained 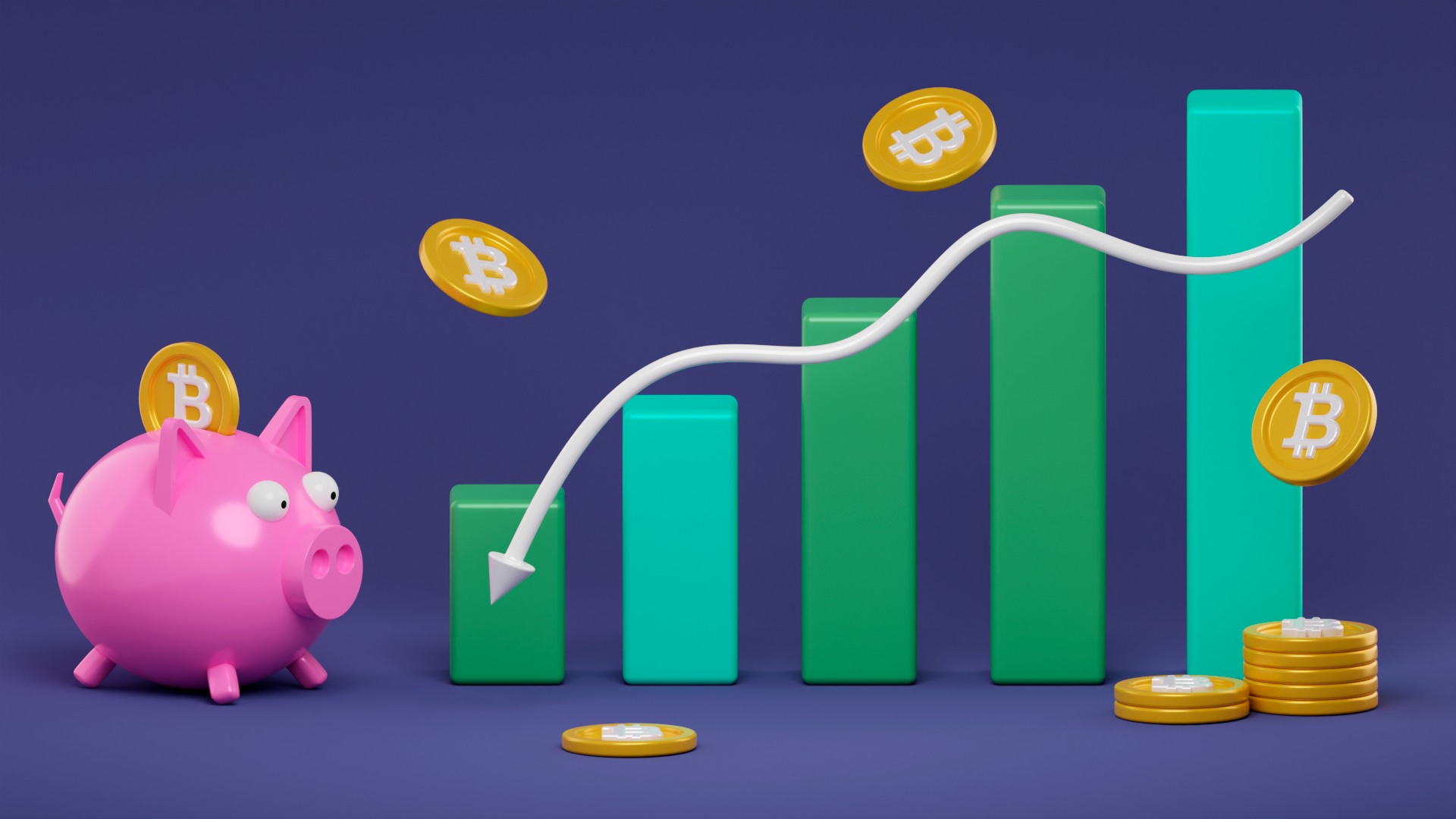 In the past few weeks, an old buzzword has regained popularity: stagflation. In today’s article, we will go over the concept of stagflation in detail and find out its impact on the economy. For a better understanding, we will dive into the points that differentiate inflation from recessions and stagflation.

Stagflation is the trickiest situation an economist can find themselves in. In an economy, interest rates are usually used to control inflation. This is fine, so long as economic growth continues — and this is usually the case, as unemployment generally slows inflation, and inflation usually spurs economic growth.

In the stagflation scenario, economists have to battle multiple problems at once. Inflation increases with unemployment, while economic growth slows down. The solution to one problem only makes the other problem worse.

Increasing interest rates slows inflation, but further harms employment and economic growth. On the other hand, injecting money into the economy boosts employment and growth, but it propels inflation to even higher levels.

Stagflation was a big thing in the 70s, and the problem persisted throughout the decade. Before then, economists agreed that rising prices and a slow job market didn’t go together. Time proved them wrong. Nevertheless, their conclusions were not baseless as stagflation is still very rare.

Economists are currently sounding the alarm about stagflation. This makes sense, as we are indeed seeing a cocktail of the three problems brewing. Federal Reserve Chair Jerome Powell could opt to increase the interest rates to slow inflation, but this will further harm employment and economic growth. He could inject capital to boost the economy, but this will increase inflation. Sounds scary, right?

What Does Stagflation Mean for the Economy?

Stagflation can have devastating effects on the economy. The combination of economic slowdown with high inflation and increasing unemployment puts the screws on virtually everyone, all at the same time.

The commoner earns the same amount of money, while the roof above his head and the food he eats becomes significantly more expensive. This means he can afford less, and therefore business revenues stagnate too (due to low purchasing power in the economy). Investment also dries up as uncertainty never fails to kill the buzz in stock markets. Economic downturn often also results in less-than-ideal market conditions. We’ve all seen the stock market indices pull back over the past months, in times when we all would have wanted to have access to supposed inflation hedges.

Let’s have a look at how stagflation differs from inflation and recession!

Inflation occurs when the general price level of goods and services increases, as we are seeing these days. Bread is more expensive, as is gas, housing and healthcare. Stagflation, as we discussed, is a combination of multiple issues, in which inflation, increasing unemployment and stagnating economic growth combine into one name: stagflation.

While inflation (to a degree) is considered to be normal, stagflation (the combination of high inflation with multiple other issues) is incredibly rare. A good way to separate the two is by remembering that inflation can happen on its own, without stagflation fears, whereas stagflation cannot occur without inflation.

A recession is another economic phenomenon which is considered to be normal. Economists tend to bicker about the definition of a recession, but the consensus lies around “a significant decline in economic activity that’s spread across the economy and lasts more than a few months” (US National Bureau of Economic Research).

This downtrend can be expressed in a rising unemployment rate and declining industrial production, GDP or even personal income. The chart below plots the U.S. unemployment rate of the past 70 years, as well as recessions as defined by the NBER.

As you can see, recessions are not rare, although it has been a while since we have seen one. Today, unemployment is on the rise again and tech firms (both in and outside of crypto) have announced hiring freezes and even layoffs.

In short, recessions occur when economic growth comes to a halt, and a period of economic shrinkage occurs. Economists argue about how long this period has to be before we can talk about recession, but the majority agree at two consecutive quarters.

We are living in a decade where the world is concerned about the threat of stagflation, and for good reason. The effects of the pandemic are being felt, and a recovery may have to wait for a bit longer.

Writer’s Disclaimer: This article is based on my limited knowledge and experience and is for educational purposes only. I enjoy learning and sharing my ideas with readers like you, but my articles should never be construed as financial advice in any shape or form.

Trading
Technical Analysis: LINK, HIVE, DOT, FLUX Price Prediction (July - W2)
After last week’s analysis, Bitcoin has fallen by over 15%. Let’s see what coins have stood strong.
By Ansh Rathod
3w ago
3m
Trading
PayPal to Increase Fees on Small Crypto Transactions
It appears the new regime is specifically designed to make smaller crypto transactions more expensive. A $10 buy will soon cost twice as much as it did before.
By Connor Sephton
5mo ago
3m
Trading
Let Traders Self-Exclude from Exchanges, Charity Says
Gamcare spoke to one person who was on trading apps for 16 hours a day — chasing losses and lying to their family about the situation they were in.
By Connor Sephton
5mo ago
3m
See all articles