What Is Polychain Monsters (Polkamon)?

CoinMarketCap takes a look at a new project that is creating NFT collectibles, with some nostalgia thrown in. 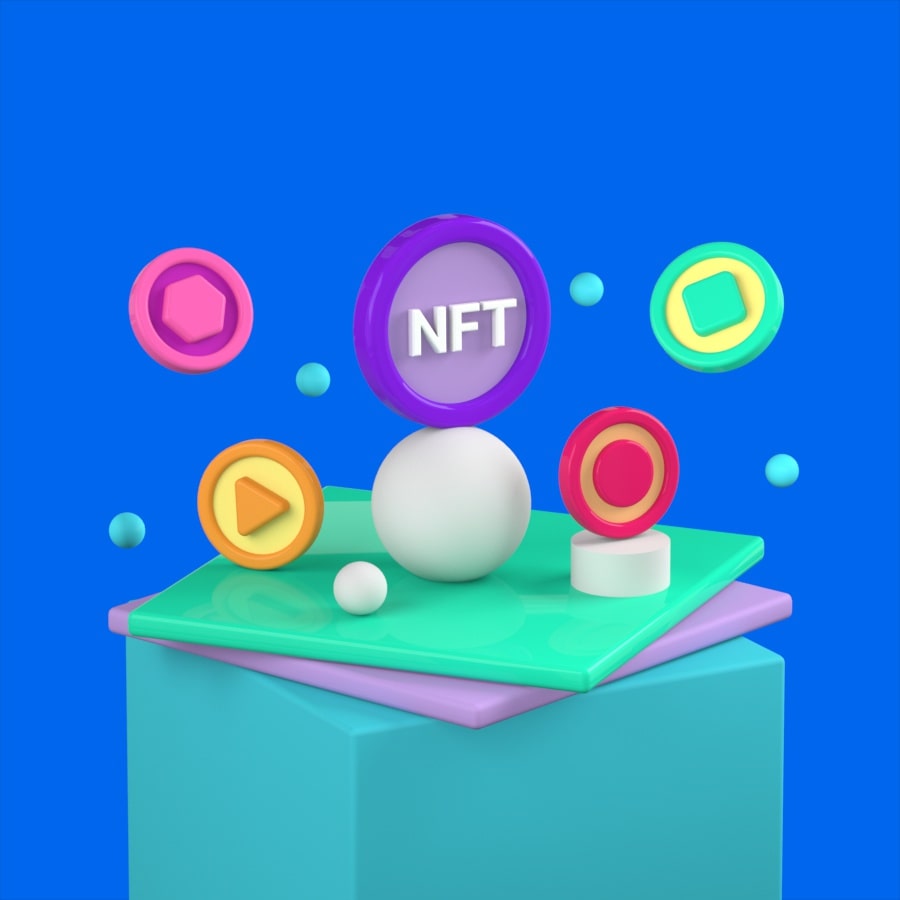 In the last year, non-fungible tokens (NFTs and other digital collectibles have seen a resurgence of sorts, with interest surrounding these types of digital assets soaring thanks to a wave of innovations and big names entering the space.

Polychain Monsters (formerly Polkamon), a cross-chain NFT project with a familiar vibe, is looking to help extend this excitement to mainstream audiences, by blending quirky collectible monsters with a range of DeFi features. Here’s what you need to know about the project before getting involved.

What Is Polychain Monsters (PMON)?

Polychain Monsters aims to create a digital collectibles and gaming ecosystem with mainstream appeal. At its core, Polychain Monsters offers animated NFTs, which can be unpacked from digital booster packs using the platform’s native token (PMON) on Ethereum and Binance Smart Chain.

Each booster pack includes three Polychain Monsters with randomly selected traits such as type, color, horn and a glitter effect. Each attribute differs in rarity, which makes some combinations extremely scarce and potentially desirable. These Polychain Monsters NFTs will play an integral part in multiple on-chain and off-chain games — these are currently being developed.

Polychain Monsters are already being traded on secondary marketplaces such as OpenSea for up to $50,000. Each week, the collection gets expanded by special-edition drops alongside partnerships with projects like ChainLink, Elrond and Polygon.

Next to being an NFT and gaming product, Polychain Monsters borrows well-established features from traditional decentralized finance (DeFi) projects, including ERC-20 and BEP-20 PMON staking, as well as staking of the Polychain Monsters NFT collections.

How Does Polychain Monsters Work?

With each booster opening, the traits of the three Polychain Monsters NFTs discovered in each booster pack are randomly selected by using the Chainlink VRF System via Polygon, making the creation ungameable and tamper-proof.

Each booster pack can be opened by spending 1 PMON on the Polychain Monsters Booster platform in a similar process to how one performs a token swap on a DEX like Uniswap. In this process, a smart contract burns 75% of the token, leading to a deflationary supply, and transfers the other 25% to the PMON staking pool.

Initially launched in March 2021, Polychain Monsters is still squarely in the earliest stages of its development roadmap. As of June 2021, the booster feature, staking and Polkamon collection features are operational.

Polychain Monsters initially started development on Ethereum. However, as gas fees on Ethereum began to climb, a growing number of community members were priced out of the project. To address this, Polychain Monsters began its cross-chain journey — starting with the integration of Binance Smart Chain (BSC).

One week after integrating BSC, over 50,000 booster packs had been opened. In the upcoming months, the team behind Polkadot intends to expand further, by integrating with both the Polkadot and Polygon blockchains.

Besides offering digital booster packs on multiple blockchains, Polychain Monsters differs from other NFT projects by delivering randomly created digital collectibles with high-quality 3D art — as opposed to the 2D pixel art of some other crypto collectibles. These artworks are designed by a creative team well-known for their work in international multi-million dollar movie productions.

Non-fungible tokens, or "NFTs," have become somewhat of a buzzword in the crypto space in recent years, due to their potential to represent a wide range of desirable items — such as works of art, in-game assets, domain names, derivatives and tokenized real estate.

As their name suggests, these assets are non-fungible. This means that one unit cannot be equally substituted with another. Data associated with each NFT demonstrates its uniqueness and often its value, ensuring they also cannot be counterfeited or duplicated.

This non-fungible property has seen these tokens adopted for a range of use cases where scarcity and uniqueness are important qualities. But as of June 2021, they’re most commonly used for crypto collectible games like Polychain Monsters, works of art, digital identity and a variety of novel DeFi applications.

Polychain Monsters primarily uses NFTs for their Polychain Monsters collectible monsters, but is also beginning to incorporate additional DeFi uses, such as staking. For example, users who stake their PMON will receive a golden dragon NFT with properties that depend on the number of tokens staked, as well as how long they've been staked for. To interact with these staked tokens, e.g. to withdraw them, users must continue to hold this NFT in their wallet.

For a more in-depth guide on NFTs and their applications, see our recent deep-dive on the subject. 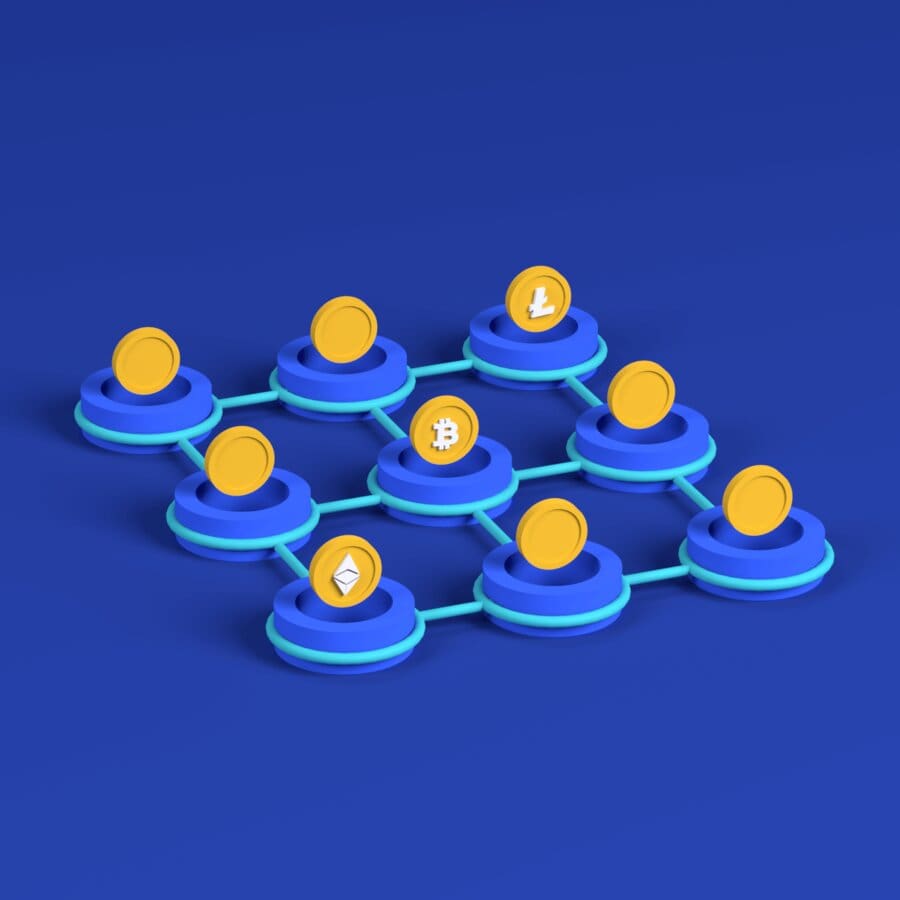 What Is a Decentralized Payment Network and How Do They Work?: А Deep Dive by Hermez

Contributor: Hermez Network takes a deep dives into the pros and cons of decentralized payment networks. 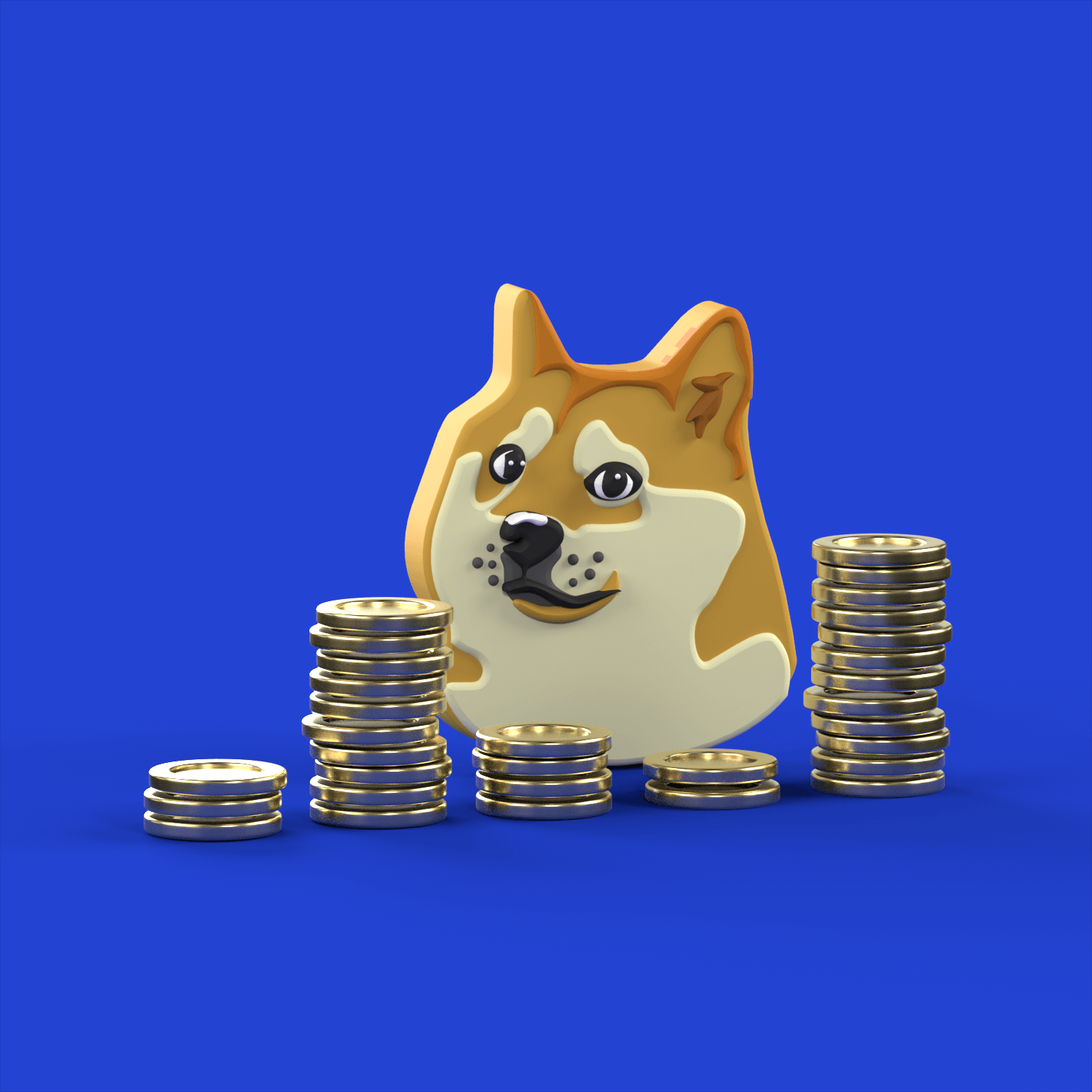 Dogecoin: A Stunning Surge, a Crushing Blow, a Surprise Comeback

Buckle yourselves in for the full story of DOGE, and how a cryptocurrency that was started as a joke ended up with a multibillion-dollar market cap. 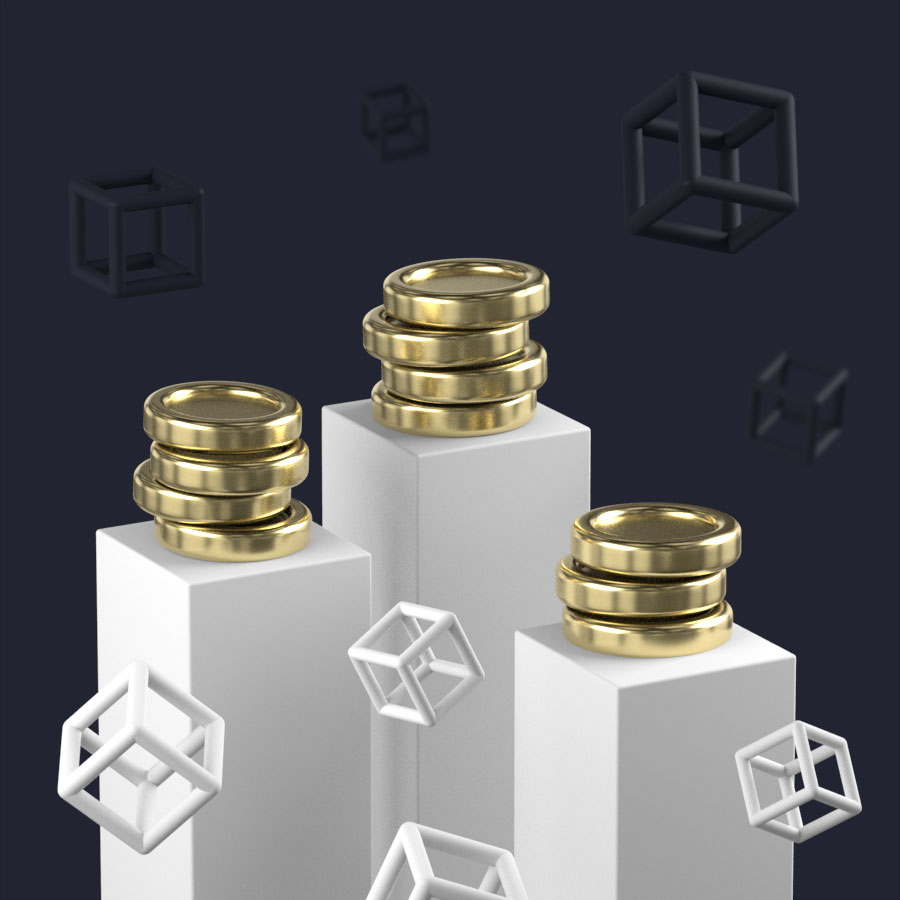 What Is Basic Attention Token?

Basic Attention Token aims to solve the problem of online advertising, putting both choice (and money!) back into the hands of the consumer.