Ethereum's co-founder says some transactions cost more than daily incomes in some countries — and believes proof-of-stake will play an instrumental role in making blockchains affordable. 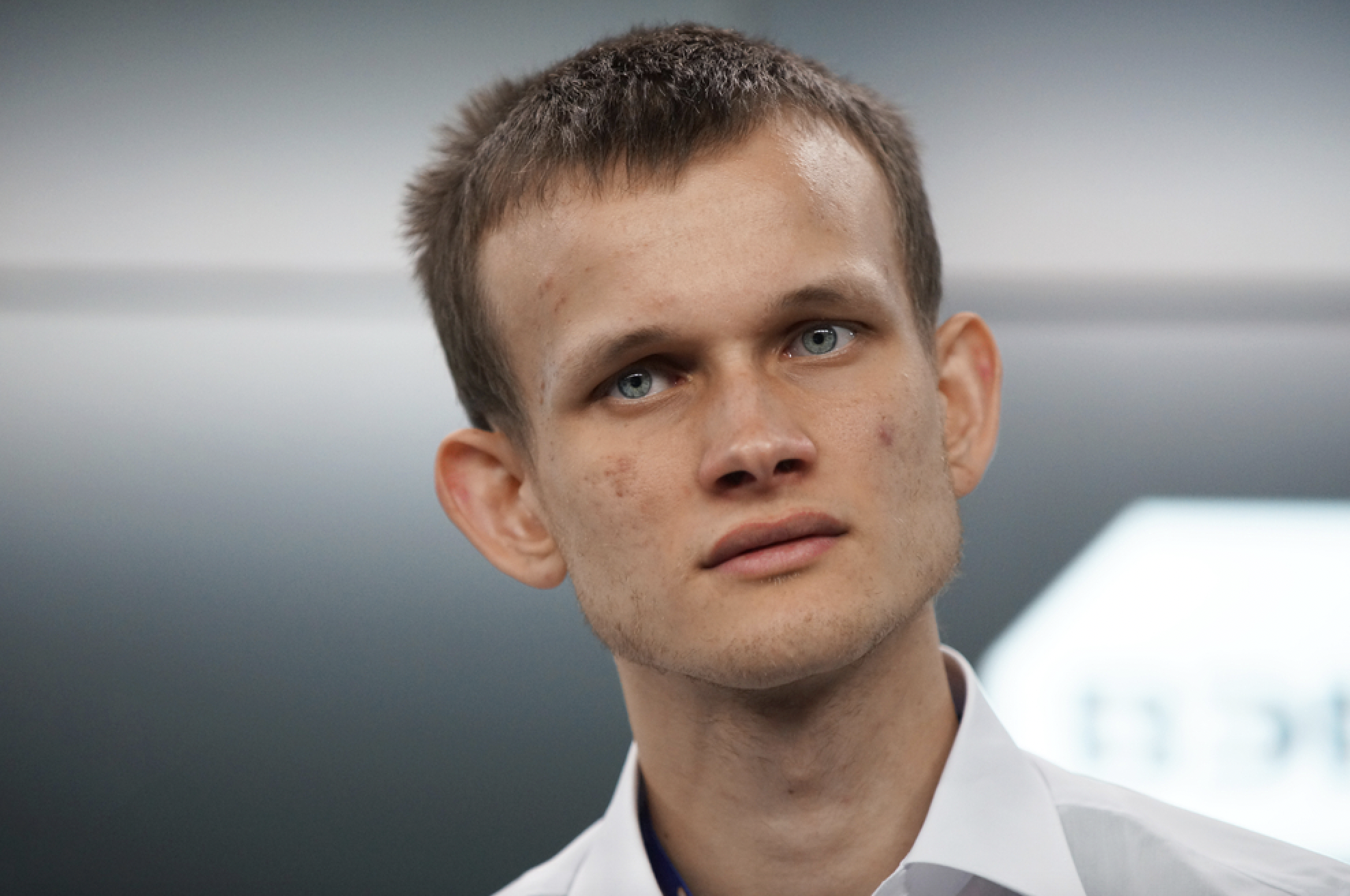 Vitalik Buterin has set out his vision for the future of Ethereum once the merge is complete.

Speaking at the Blockchain Futurist Conference in Canada, Ethereum's co-founder said the switch to a proof-of-stake blockchain is just the beginning — and the upgrade will transform how this technology is used.

"The merge is only the first step in this fairly long and complicated roadmap that we have."

During his keynote speech, Buterin shared a graphic that showed the median income of four countries, and how it compares with current ETH transaction fees. While typical take-home pay in Canada is $113 a day, it stands at $16 in Mongolia and $4 in Zambia. Over the past two years, it's usually cost between $1 and $20 to complete a transfer on the Ethereum network.

"If we're talking about blockchains being this global thing that's supposed to empower people who are not empowered today in underprivileged countries, you can see how it starts looking less viable. We're talking about single transactions potentially taking up people's entire daily income."

Buterin said many consumers in these countries love cryptocurrencies and own them, but blockchains are simply too expensive for them to use.

"If you want to actually have a world where we can have blockchain activity happening without needing to trust centralized exchanges for everything, then we just have to learn how to make blockchains cheaper."

His impassioned argument could be interpreted as a rebuttal to those who believe that Ethereum should remain as a Proof-of-Work blockchain, and he warned that "fees are going to go crazy again" in a future bull market.

Once the shift to proof-of-stake is complete, Buterin believes that transaction fees could fall to just $0.002 to $0.05 through the use of rollups — with the technical upgrades achieved through the merge allowing greater amounts of data to be packed into every transaction.

"[This means] massively cheaper transactions to the point where on-chain transactions actually will become affordable for lots of people for whom they are not affordable today."

A crucial part of his speech centered on the idea of "bringing back crypto payments" — and he suggested that the early aspirations of this industry, creating cutting-edge infrastructure that could be used to pay people, has fallen by the wayside in the face of high transaction fees.

Next Steps After the Merge

Buterin's speech also gave us an insight into what the Ethereum Foundation will be focusing on once the merge has been completed: scalability.

One of the big improvements that's in the works centers on sharding — increasing the capacity of the Ethereum chain to hold much larger amounts of data.

Buterin said rollups are already "very good" at scaling transactions, but they need space to put their data.

Setting out his long-term ambitions, Ethereum's co-founder believes sharding could "massively increase" the amount of data that can fit into every block — from just 80KB now to potentially 16MB in the future.

This would be coupled by efforts to compress data in rollups — "trying to pack a much larger number of transactions into a much smaller amount of space so that we just get a big scalability gain for free."

Elsewhere in his keynote speech, Buterin also challenged the notion that the centralization provided by Web2 giants is necessary because of how they can help users regain access to accounts they've been locked out of.

As an example, he explained how he's been battling unsuccessfully with Amazon after his account was flagged for suspicious activity — primarily because he was trying to order items while traveling abroad.

"Web2 companies talk about how centralization is good because they at least provide recovery, but somehow they've screwed this up so much that often they don't actually provide recovery. Web3 can do this better."

One of Buterin's ideas for tackling this — another concept that could be achieved in a post-merge world — involves an approach called "social recovery" that would be achieved through smart contract wallets.

This would mean that people you trust would be responsible for helping you to regain control of lost accounts without the pitfalls of centralization.

"It's a very simple approach — it's a model of security that's decentralized, you're not giving up control to any one single person, and it relies on forms of trust that people have."

Buterin said all of these ideas are pieces in the puzzle that fit together — and if done right, it could make blockchain technology much more accessible to the masses. However, he cautioned:

"Making it viable and making people want to do these things on-chain requires the chain to be much more affordable."

The message from Ethereum's co-founder was clear: this is just the beginning, and further innovations could be explored in the years ahead.

Future questions also include whether confirmation times could also be slashed from 30 seconds — and how to ensure Ethereum is more of a "privacy-preserving system."

It had been expected that the merge would take place around Sept. 19 — ushering Ethereum into a new era following one of the most significant upgrades in its history. But some ETH advocates, including Anthony Sassano have claimed this date may have been pushed forward to Sept. 15 or 16.

Buterin's impassioned pitch for setting out why Proof-of-Stake is necessary could end up giving Proof-of-Work advocates some serious food for thought.

Ethereum
Bank of Japan Latest Major Economy to Test CBDC, Raising Pressure on U.S.
The BoJ announced a digital yen proof-of-concept test with its three megabanks and a number of smaller ones, although it's much slower than India's plan for a 2023 launch.
By Connor Sephton
2m ago
3m
Ethereum
CoinMarketCap News, Nov 23: How to Handle an Awkward Thanksgiving
In today's news, crypto businesses with exposure to FTX are fighting for their lives — as rumors swirl that Mark Zuckerberg is planning to step down.
By Connor Sephton
20h ago
5m
Ethereum
Podcast: The FTX Crisis Explained — What Happened, What's Next, and What It Means for Crypto
On today's CoinMarketRecap, Connor Sephton and Molly Jane Zuckerman dive into the crisis that has engulfed FTX.
By Connor Sephton
21h ago
1m
See all articles