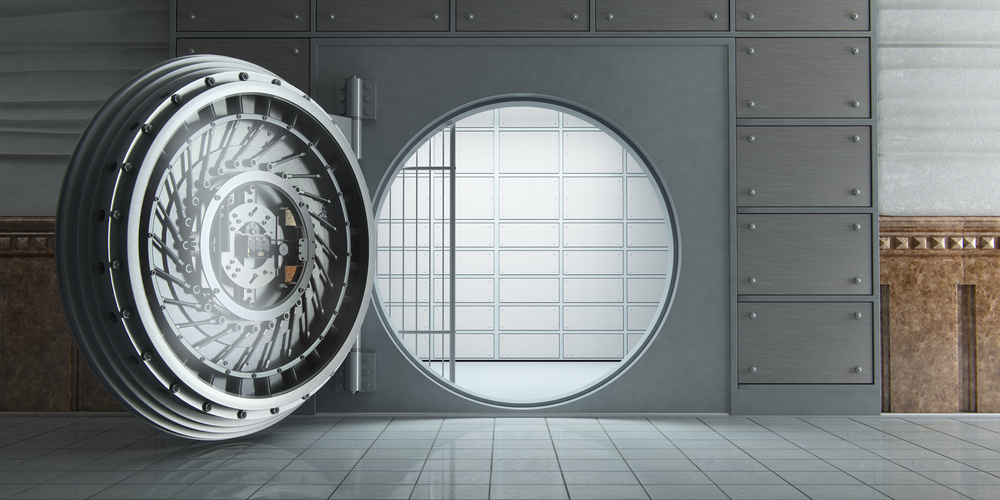 Vauld has become the latest crypto lender to announce that it's halting withdrawals.

On Monday, the company warned it is facing challenges because of "volatile market conditions" — with customers withdrawing close to $200 million since June 12.

Executives expressed hope that the suspension "will help to facilitate our exploration of the suitability of potential restructuring options."

All of this comes weeks after Vauld had insisted it would "continue to operate as normal," with the company declaring that it had no exposure to Celsius Network or Three Arrows Capital.

In a June 16 statement that hasn't aged well, the company said it had "always maintained a balanced and conservative approach to liquidity management."

"Over the last few days, all withdrawals were processed as usual and this will continue to be the case in the future. We believe that such difficult market conditions will eventually give rise to a new wave of innovation and growth, and we are laser-focused on putting our heads down and building for that future. We remain committed to enabling you to build wealth."

Clearly, this is no longer the case — with some crypto lenders coming under criticism for offering interest rates that are simply too good to be true.

Interestingly, Bathija has now announced that Nexo, a rival crypto lender, is now in talks to acquire "up to 100%" of Vauld.

He acknowledged that many customers are nervous about whether they'll receive their funds back, and insisted his team are "working tirelessly to ensure your financials are protected." Bathija added:

"The completion of this transaction is pending due diligence — which both teams are working on as we speak. Vauld has strived to deliver long term value to all customers, and we believe coming under the Nexo umbrella will significantly help achieve this."

Nexo added that it wanted to remove the withdrawal restrictions that are currently in place as soon as possible — and would provide "immediate assistance" to put Vauld on a firmer financial footing.

It's unclear how much Nexo's acquisition is worth, but it's likely going to be a bargain compared with the valuations that such crypto lenders would have commanded just a few short months ago.

When Celsius Network's financial difficulties had first become known, Nexo had also offered to acquire some of its assets, but this deal has since lapsed.

The spectacular unraveling of some of the industry's biggest crypto lenders will likely result in much tougher restrictions being imposed by regulators.

Crypto News
FTX Asks To Subpoena Sam Bankman-Fried, His Family and Top Lieutenants
The executives and lawyers seeking to unwind FTX's abysmally recorded assets have complained that they are getting no cooperation.
By Leo Jakobson
15h ago
3m
NFTs
NFT Contest in Nike's Web3 Venue .Swoosh Offers Designers Access and Royalties
The virtual sneaker design contest will pair winners with Nike designers to create virtual kicks that could be dropped with its first NFT drop.
By Leo Jakobson
15h ago
2m
Crypto News
FBI Hacks Hive Ransomware Gang, Saving 300 Victims $130M
The FBI infiltrated the Hive network in July, stealing decryption codes for some 1,300 old and new attacks, as well as contributing to a sizable drop in ransomware payments in 2022.
By Leo Jakobson
15h ago
4m
See all articles