Coin Center has accused the Treasury of making it a crime to use the coin mixing service, which has been used by North Korea to launder stolen cryptocurrencies. 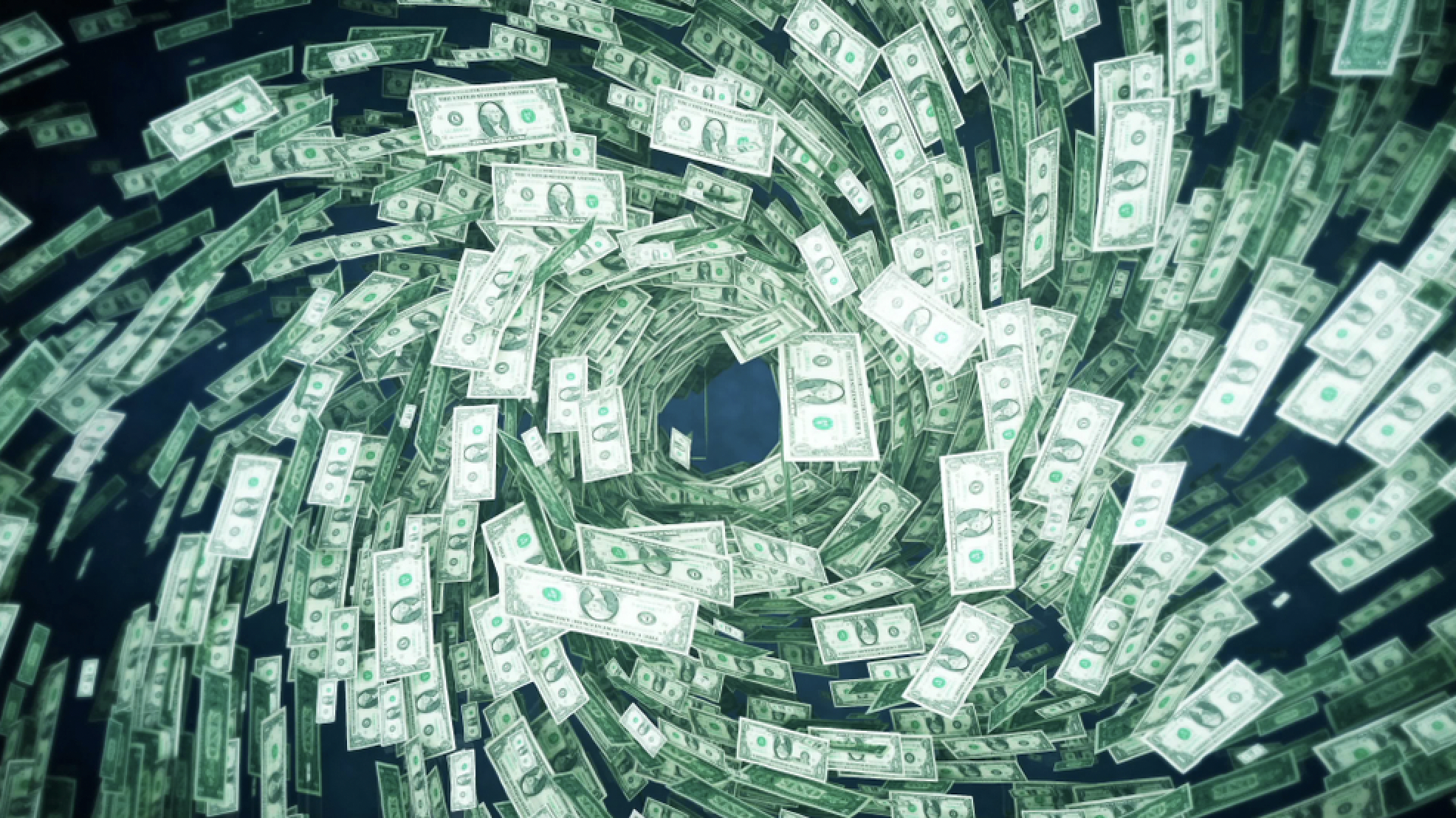 A crypto-focused nonprofit has announced that it's suing the U.S. Office of Foreign Assets Control over its decision to sanction Tornado Cash.

Coin Center has accused the Treasury of making it a crime to use the coin mixing service, which has been used by North Korea to launder stolen cryptocurrencies.

Setting out its argument, the organization said Tornado Cash is crucial for maintaining privacy — and affording Ethereum users the same rights as salaried employees or charitable donors in the traditional fiat world.

In a lawsuit, Coin Center argues that the Treasury has "very specific powers" that enable the government to stop American people from transacting with sanctioned individuals, entities and their property — but applying this to Tornado Cash is wrong.

"When we or our co-plaintiffs use the Tornado Cash tools, we do so as normal, privacy seeking Americans. We do not engage in any transactions with any foreign person or entity or their property. Instead, we are using immutable and widely available software on the Ethereum blockchain to move our own valuables from one place in cyberspace that is fully under our control to another place that we also control."

Coin Center also claims that the sanctions have meant Americans have had their funds trapped in a smart contract without any due process — and they are now saddled with "indefinite reporting requirements or else criminal penalties through no fault of their own."

The lawsuit goes on to argue that this will mean once-private donations to political causes now need to be made public on the blockchain — and one of the co-plaintiffs in the case had used Tornado Cash to make a contribution to Ukraine.

"Subjecting these transactions to public scrutiny would not only chill the protected activities of donors, it would put those donors and activists in real danger of Russian reprisals."

Crypto News
Podcast: Could Gemini Earn Customers Finally Be Made Whole?
Also today, there might be a big breakthrough in the long-running debate over whether the U.K. should launch a central bank digital currency.
By Connor Sephton
6h ago
1m
Crypto News
Breakthrough at Genesis — Creditors Could Get Up to 80% of Their Funds Back
The 340,000 Gemini Earn clients with funds frozen on the bankrupt Genesis platform will share another $100 million from the exchange.
By Leo Jakobson
6h ago
3m
NFTs
Targeting Thieves, OpenSea Puts Three-Hour Hold on Some NFT Sales
Saying fast resales can be a sign of theft, the leading NFT marketplace’s new tool can give time to detect thefts and prevent the purchase of stolen property.
By Leo Jakobson
6h ago
2m
See all articles