The U.S. has surged up the rankings after a series of bullish developments, but one European country has won plaudits for "progressive" laws and "favorable" tax rules. 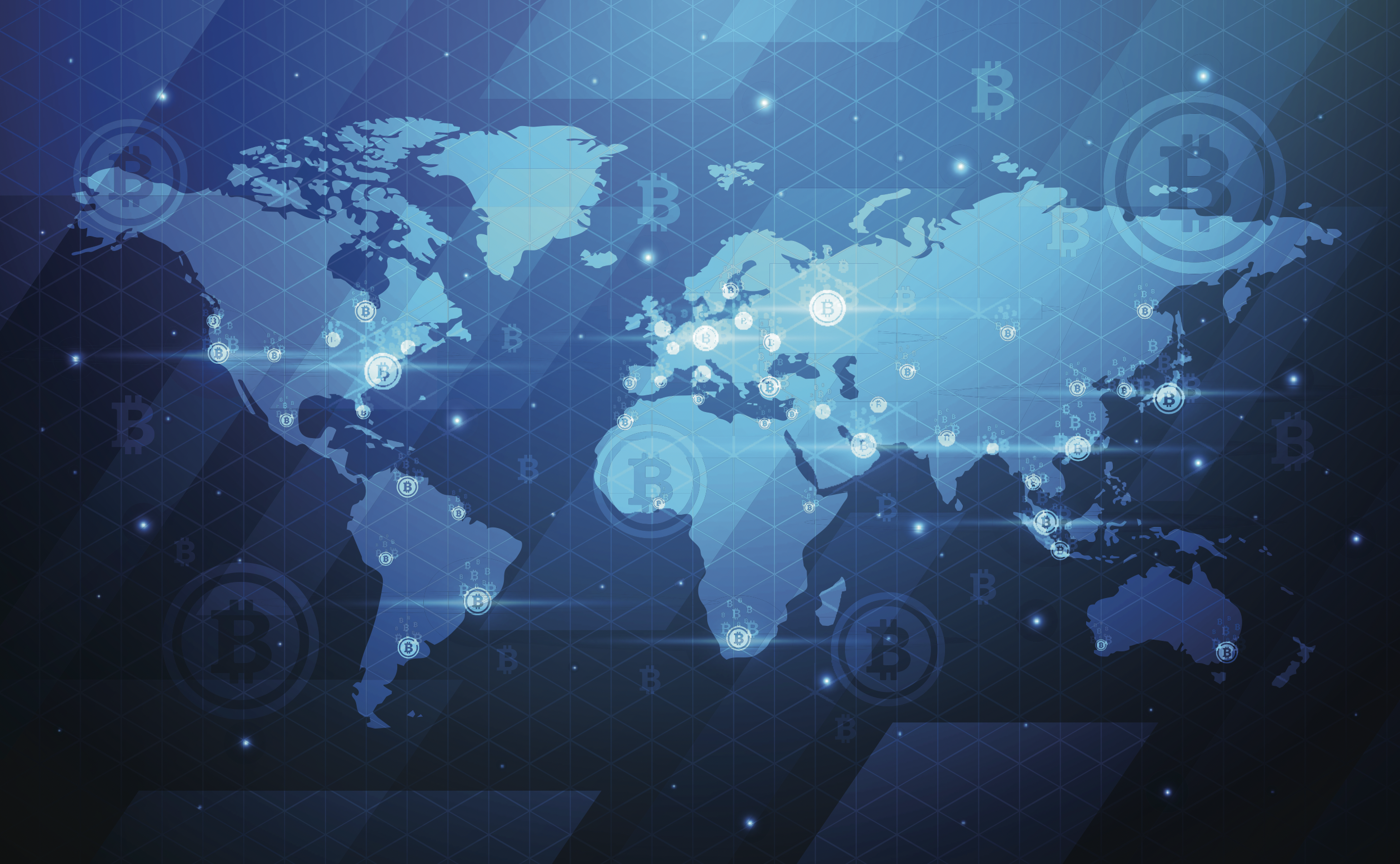 The world's most crypto-friendly countries have been revealed — and the top rankings may surprise you.

According to research from Coincub, both Germany and the U.S. are tied in first position… but for very different reasons.

The study argues that Germany has "progressive" crypto legislation, alongside a high number of investors and Bitcoin nodes. Coincub also praises the European nation for a "favorable" tax regime that means no capital gains are owed on sales of Bitcoin and Ether as long as these assets are held for more than a year. Explaining why this is such a significant policy, the report adds:

"One year, as we are seeing, is a long time in crypto affairs — but nevertheless, it represents a huge incentive when compared to the rule which applies to other assets in Germany, such as buy-to-let property, which must be kept for 10 years to avoid tax."

Many nations have struggled to get to grips with crypto regulation, and the fast-moving nature of this industry means it's often difficult for central banks and governments to keep up. But Coincub argues that Germany has met this challenge "head on" with sophisticated rules that also take block rewards and airdrops into account.

Germany also topped the rankings in the first quarter of 2022, but significant developments helped the U.S. rise to joint first place.

Coincub notes how Fidelity started giving Americans the option to add Bitcoin to their retirement funds. As long as an employer consents, workers will be able to allocate up to 20% of their 401(k) to BTC. While this has been seen as a significant milestone, some politicians have raised concerns about whether such a volatile asset is a good match for a pension pot.

Other factors that helped the U.S. jump two places in the rankings include private demand for Bitcoin trading and mining — as well as a large number of BTC nodes and ATMs across the country. America was widely regarded to be one of the main beneficiaries when China started to clamp down on mining operations. Despite its outsize influence in the crypto industry, the report adds:

"Holding the USA back was a somewhat 'state-by-state' approach to legislation and regulation."

A number of politicians — Cynthia Lummis and Kirsten Gillibrand — are trying to tackle this by proposing legislation that would help the digital assets sector thrive. President Joe Biden also recently signed an executive order "to establish the first-ever comprehensive federal digital assets strategy for the United States."

Singapore dropped one place to third in the rankings, with regulators recently ordering all Bitcoin ATMs to shut down. Australia and Switzerland also remain static in fourth and fifth place, with Switzerland's score influenced by a "largely unexpected announcement" that Lugano had opted to make BTC de-facto legal tender.

France, the Netherlands, Portugal, Canada and Hong Kong make up the rest of the top 10 — but there's pretty disappointing news for the United Kingdom, which is languishing behind in 12th place.

The U.K. recently unveiled plans to become a global cryptoasset hub that would recognize stablecoins as a legal payment method, but these ambitions have been overshadowed by recent political drama that led to the resignation of Prime Minister Boris Johnson.

Some advocates, including former chancellor Lord Phillip Hammond, are warning that time is running out for the country to position itself as an attractive destination for crypto businesses.

When it comes to the countries that fell sharply down the rankings, Pakistan, South Korea, Belgium, Brazil and China all witnessed dramatic declines. In many cases, "mixed messages" meant it was difficult for crypto investors to know where they stand.

Government crypto policies, current legislation, taxes, the number of blockchain startups and the advancement of central bank digital currencies were all factors that Coincub took into account when compiling its research.

Bitcoin
Bank of Japan Latest Major Economy to Test CBDC, Raising Pressure on U.S.
The BoJ announced a digital yen proof-of-concept test with its three megabanks and a number of smaller ones, although it's much slower than India's plan for a 2023 launch.
By Connor Sephton
2m ago
3m
Bitcoin
CoinMarketCap News, Nov 23: How to Handle an Awkward Thanksgiving
In today's news, crypto businesses with exposure to FTX are fighting for their lives — as rumors swirl that Mark Zuckerberg is planning to step down.
By Connor Sephton
20h ago
5m
Bitcoin
Podcast: The FTX Crisis Explained — What Happened, What's Next, and What It Means for Crypto
On today's CoinMarketRecap, Connor Sephton and Molly Jane Zuckerman dive into the crisis that has engulfed FTX.
By Connor Sephton
21h ago
1m
See all articles