Twitch co-founder Kevin Lin raised $24 million for Metatheory in a Series A funding round led by Andreessen Horowitz. 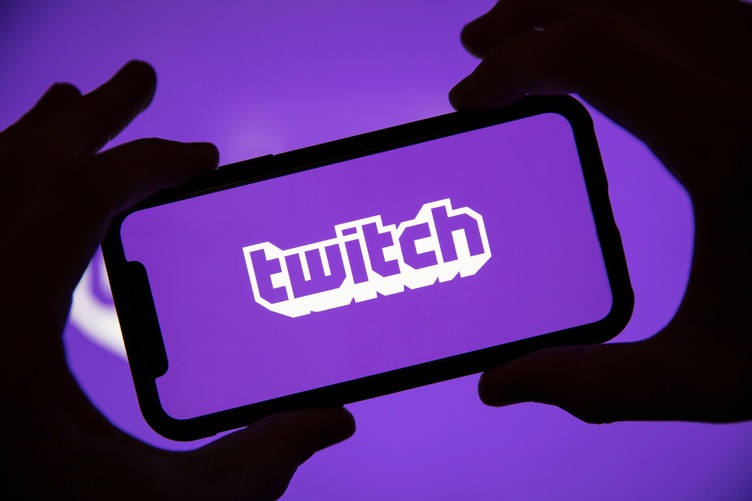 Metatheory announced a $24 million Series A round for its DuskBreakers web3 sci-fi game franchise. The round was led by Andreessen Horowitz, with participation from several high-profile VC funds like Pantera Capital, FTX Ventures, Dragonfly Capital, Global Coin Research, Mertic Circle and others.

Metatheory launched in Q3 2021 and focuses on building web3 games and virtual worlds. Metatheory was launched by Kevin Lin, the co-founder of Twitch. Following the raise, he said:

"Building immersive digital experiences has always been a passion of mine, and after stepping away from Twitch to explore what’s next in the industry, I truly believe blockchain will open the door to even more possibilities and have a major impact in the gaming, storytelling and community building space. At Metatheory, we’ve built a team of industry vets who are focused on embracing blockchain across multiple media categories with a focus on elevating standards of customer experience and shared ownership."

Metatheory's flagship game is DuskBreakers, a sci-fi game set in the year 2080 when humanity is on the brink of devastation. The "DuskBreakers," a technologically enhanced species of humans, embark on missions to mine life-changing materials to change the future of humanity.

With two minigames released in December 2021, the full play-to-earn version of DuskBreakers will launch in the fourth quarter of 2022. The DuskBreakers NFTs currently have a floor price of 0.28 ETH.

DuskBreakers has a whole host of Twitch alumni working on the game. Former Twitch developer relations executive and engineer JT Gleason is the company's CTO, and VP of Community and Marketing Jason Maestas was on the influencer marketing team of Twitch. The art was designed by the former lead illustrator at Twitch.

Investors were understandably pleased with how the funding round went. Jonathan Lai from Andreessen Horowitz said:

"Metatheory is redefining how games and stories are told from the bottom up using web3 primitives, and we couldn’t be more excited to partner with CEO Kevin Lin, a proven leader and company builder."

Amy Wu, head of ventures and commercial at FTX Ventures, was full of praise for Kevin Lin:

"Kevin Lin is one of the most experienced founders in creating digital communities and has done so already with the DuskBreakers NFT collection. We’re thrilled to support him in taking the project to the next stage as a live game."

Metatheory follows the lead of other game development studios like Epic Games, which raised a $1 billion round from Sony in April 2022.
This article contains links to third-party websites or other content for information purposes only (“Third-Party Sites”). The Third-Party Sites are not under the control of CoinMarketCap, and CoinMarketCap is not responsible for the content of any Third-Party Site, including without limitation any link contained in a Third-Party Site, or any changes or updates to a Third-Party Site. CoinMarketCap is providing these links to you only as a convenience, and the inclusion of any link does not imply endorsement, approval or recommendation by CoinMarketCap of the site or any association with its operators. This article is intended to be used and must be used for informational purposes only. It is important to do your own research and analysis before making any material decisions related to any of the products or services described. This article is not intended as, and shall not be construed as, financial advice. The views and opinions expressed in this article are the author’s [company’s] own and do not necessarily reflect those of CoinMarketCap.
7 people liked this article

Crypto News
CoinMarketRecap Podcast: North Korea, Suspicious Death
An Ethereum developer is facing jail time after going to a blockchain conference in North Korea. In this week's episode we talk to Ethan Lou, who was also on that trip.
By Connor Sephton
8mo ago
5m
Crypto News
Investing 2% of Your Net Worth in BTC is a Mistake, This CEO Says. It Should Be More
Mike Novogratz believes Bitcoin 'can be a more significant part of people’s portfolios' — and reveals how much of his net worth is in crypto.
By Decentralized Dog
1yr ago
5m
Crypto News
Row Breaks Out Between SHIBA INU and CoinMarketCap
The altcoin's team is upset over the addition of wrapped SHIB addresses on the coin's price page.
By Connor Sephton
5mo ago
2m
See all articles