Tornado Cash Grappling With Fallout, as Discord Goes Offline and Dev Is Arrested

After being blacklisted by the U.S. federal government, the bad news came thick and fast for the crypto mixer. 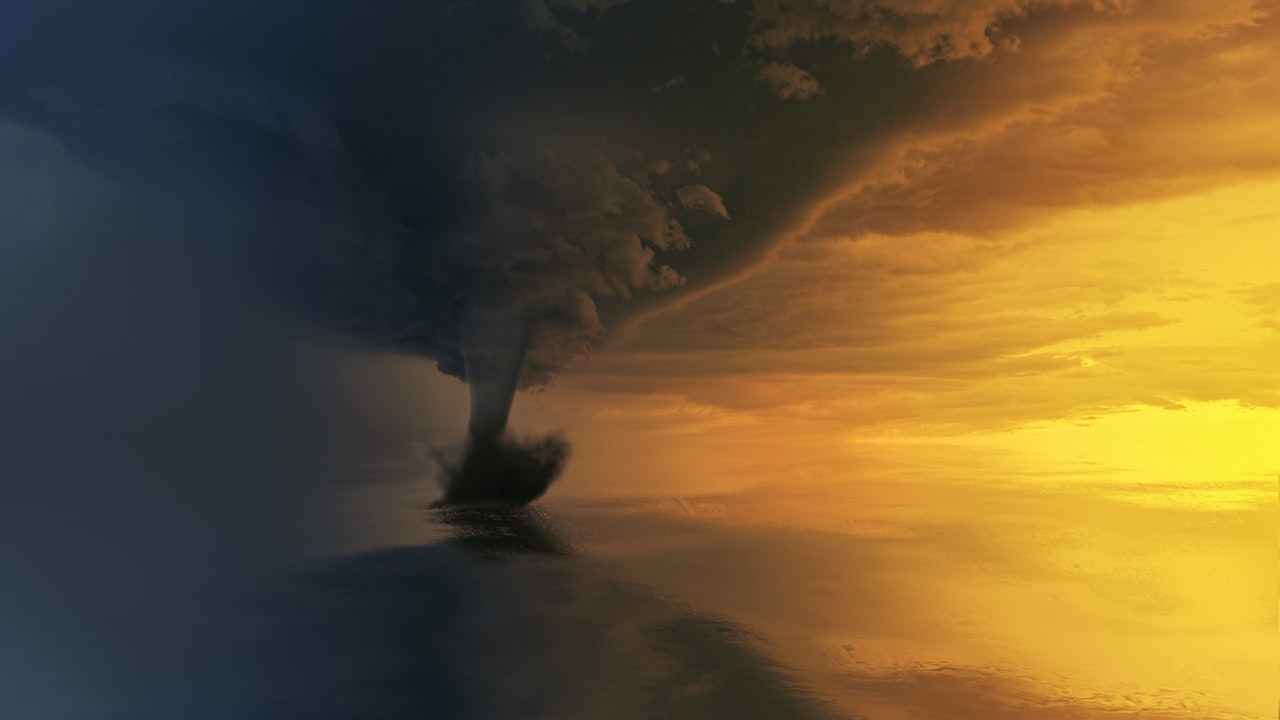 Tornado Cash may struggle to recover from U.S. government sanctions after the crypto mixing service then saw 29-year-old developer Alexey Pertsev arrested. The Netherlands-based Russian is suspected of being involved in concealing criminal cash flows and facilitating money laundering through Tornado Cash.

The arrest drew ire from Crypto Twitter. Cinneamhain Ventures partner Adam Cochran was understandably upset by the implications of the arrest:

Several other accounts voiced similar concerns over what the arrest could mean for cryptocurrency as a whole.

Tornado Cash also lost its Discord server and governance forum, which were used to organize the DAO and discuss governance proposals.

The protocol may struggle to stay alive after this development, with internet service providers likely refusing to service Tornado Cash over fears of being targeted by the U.S. government.

Still, according to Decrypt, the community managed to pass a change that allows the protocol to still manage its $22 million treasury. The governance contract was added to Tornado's multisig, as developers attempt to make it easier to approve transactions even if "something happens to 2 signers."
This article contains links to third-party websites or other content for information purposes only (“Third-Party Sites”). The Third-Party Sites are not under the control of CoinMarketCap, and CoinMarketCap is not responsible for the content of any Third-Party Site, including without limitation any link contained in a Third-Party Site, or any changes or updates to a Third-Party Site. CoinMarketCap is providing these links to you only as a convenience, and the inclusion of any link does not imply endorsement, approval or recommendation by CoinMarketCap of the site or any association with its operators. This article is intended to be used and must be used for informational purposes only. It is important to do your own research and analysis before making any material decisions related to any of the products or services described. This article is not intended as, and shall not be construed as, financial advice. The views and opinions expressed in this article are the author’s [company’s] own and do not necessarily reflect those of CoinMarketCap. CoinMarketCap is not responsible for the success or authenticity of any project, we aim to act as a neutral informational resource for end-users.
8 people liked this article

Crypto News
Bank of Japan Latest Major Economy to Test CBDC, Raising Pressure on U.S.
The BoJ announced a digital yen proof-of-concept test with its three megabanks and a number of smaller ones, although it's much slower than India's plan for a 2023 launch.
By Ivan Cryptoslav
2m ago
3m
Crypto News
Technical Analysis: BTC, ETH, NEAR, ADA, FTM and AVAX (Nov. W4)
Bitcoin continues the sideways movement as it has been unable to break the resistance at $18,500.
By Ivan Cryptoslav
1h ago
3m
Crypto News
Technical Analysis: MANA, SAND, RACA, STX and GALA Price Prediction (Nov. W4)
After the FTX collapse, let's see how metaverse and NFT tokens are performing!
By Ivan Cryptoslav
1h ago
2m
See all articles