Three Arrows Capital Founders Admit Mistakes Were Made, and Reveal 'Final Nail in the Coffin'
Table of Contents
On the Defensive
Altcoins

Three Arrows Capital Founders Admit Mistakes Were Made, and Reveal 'Final Nail in the Coffin'

Creditors of Three Arrows Capital now claim that they're owed more than $2.8 billion — and there are fears this figure could rise substantially in the weeks ahead. 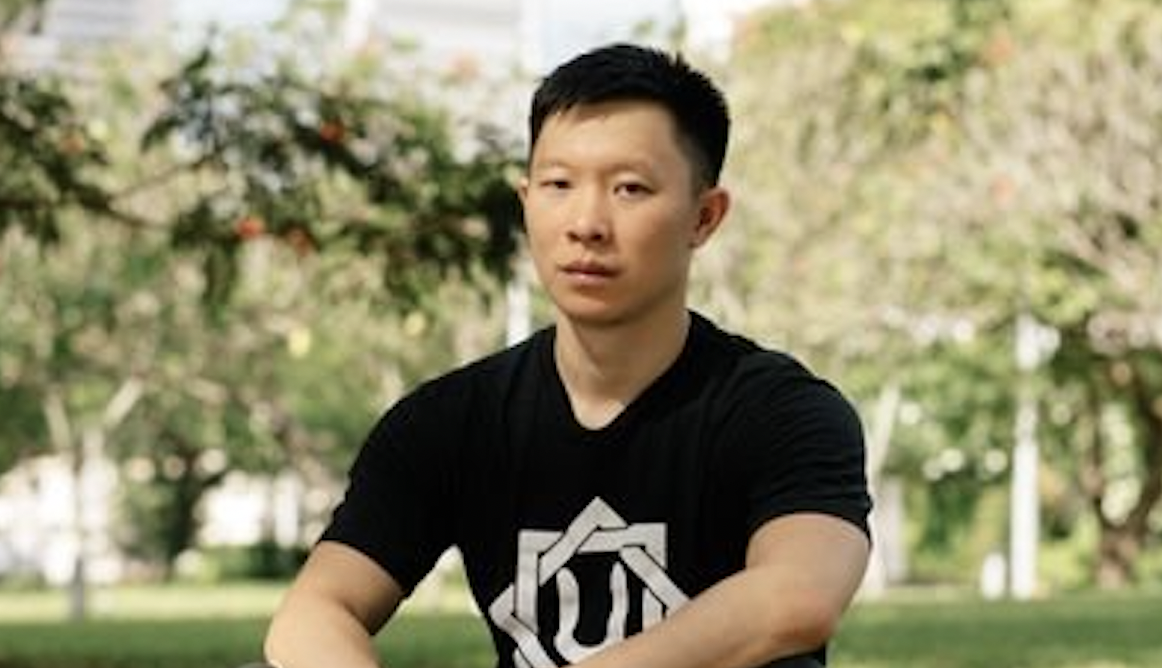 The embattled co-founders of bankrupt Three Arrows Capital have admitted that mistakes were made before the firm's collapse.

In an interview with Bloomberg, Kyle Davies and Zhu Su conceded that the crypto hedge fund's heavy losses could be traced back to the spectacular demise of LUNA, which went from $100 to $1 in a matter of days.

They revealed this altcoin's collapse, which also affected the TerraUSD algorithmic stablecoin, caught them by surprise — and both had failed to realize this would put "significant pressure on all our illiquid positions."

Confessing that their ties to Terra's founder Do Kwon may have been too close for comfort, Zhu explained:

"We began to know Do Kwon on a personal basis as he moved to Singapore. And we just felt like the project was going to do very big things, and had already done very big things."

And reflecting on what could have been done differently, he said Three Arrows Capital had failed to realize that Terra had "grown too big and too fast" — leaving it vulnerable to attack.

Of course, Terra's implosion had ramifications in different ways. The hedge fund had also invested heavily in staked Ether — tokens that can be redeemed for real ETH once the Ethereum network has completed the switch from a Proof-of-Work blockchain to Proof-of-Stake. As panic spread through the markets, stETH lost its peg and began trading below the market rate.

Three Arrows Capital was also one of the largest holders in the Grayscale Bitcoin Trust, but problems began to emerge as a number of similar products started flooding the market. A huge discount started to emerge — meaning that a share in GBTC ended up being worth less than the Bitcoin it was backed by.

But inevitably, all roads lead back to the spot market — and Zhu was candid about the main factor that led to Three Arrows Capital collapsing.

Zhu and Davies are clear in the interview that Three Arrows Capital was a risky firm to begin with — and overconfidence had brewed following a dizzying bull market in 2020 and 2021.

They are currently in the process of moving to Dubai, but right now, the exact whereabouts of both men are unknown, with Zhu adding:

"For Kyle and I, there’s so many crazy people in crypto that kind of made death threats or all this kind of noise. We feel that it's just the interest for everyone if we can be physically secured and keep a low profile."

Creditors of Three Arrows Capital now claim that they're owed more than $2.8 billion — and there are fears this figure could rise substantially in the weeks ahead.

However, Zhu and Davies have stressed that they are communicating with "all relevant authorities" — once again rejecting claims from liquidators that they have been failing to cooperate.

As often happens when a multibillion-dollar firm goes bust, reports of largesse are starting to emerge — including claims that the duo had put a downpayment on a $50 million yacht last year.

But Zhu dismissed any suggestion that he leads an extravagant lifestyle because he cycled to work and "only has two homes in Singapore," adding:

The demise of Three Arrows Capital has affected a number of crypto lenders — especially Voyager Digital — which is owed hundreds of millions of dollars.

Voyager has halted withdrawals, leaving customers unable to access their savings, and warned users may not get their full balances back unless funds from 3AC are retrieved in full.

Altcoins
BREAKING: BlockFi Files for Bankruptcy as Crypto Contagion from FTX's Collapse Spreads
BlockFi's demise is unmistakably linked to the implosion of FTX, with the company confirming that work will continue to recover funds that remain tied up in the doomed exchange.
By Connor Sephton
15h ago
3m
Altcoins
CoinMarketCap News, Nov. 28: Trouble in Paradise? Bahamas Denies FTX Bankruptcy Will Hurt Country
The attorney general of The Bahamas defends the country, and its regulators, in a 23-minute address to the nation.
By Connor Sephton
16h ago
3m
Altcoins
Podcast: The Bahamas Speaks Out After FTX's Collapse
"Any attempt to lay the entirety of this debacle at the feet of The Bahamas, because FTX is headquartered here, would be a gross oversimplification of reality."
By Connor Sephton
16h ago
1m
See all articles