By
Connor Sephton
Published on:
September 14, 2021

Two bright spots in the 10 biggest cryptocurrencies can be found in Solana and Polkadot. The so-called “Ethereum killers” are up 4.41% and 7.27% respectively.

DOT also appears to be the only altcoin that has managed to shrug off the bearish turn that’s been seen in recent days, with its value rising by 12.04% over the past week.

While the short-term picture is looking gloomy for Bitcoin, some experts have really high hopes for the future. 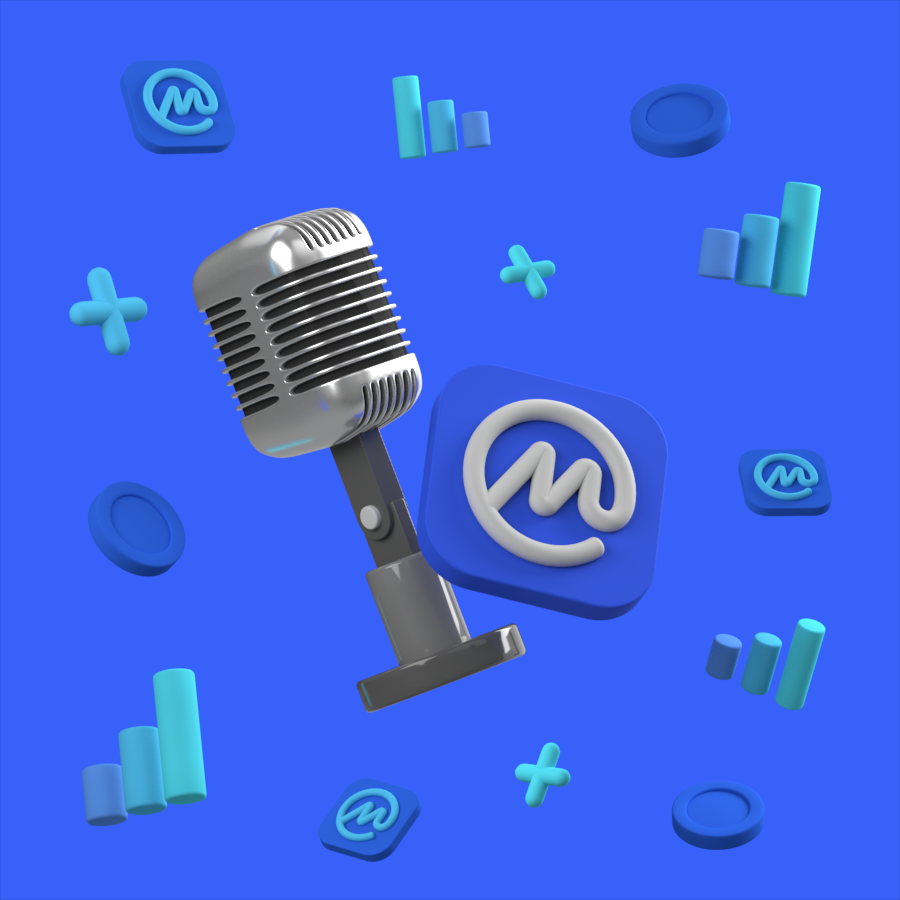 It's an NFT special! As market mania continues, we explain the latest trends.