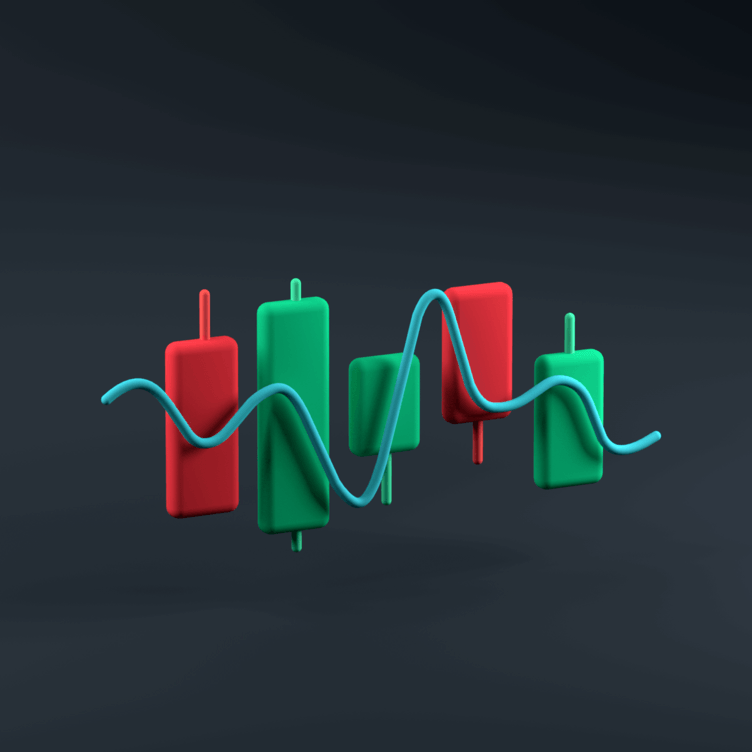 Back on Nov. 9, something very weird happened with Bitcoin's price.

Pfizer had just announced that the coronavirus vaccine it was painstakingly developing was 90% effective.

As you'd expect, the stock market rallied on the news — at last, an end to the pandemic was in sight. The Dow gained 3% and nudged record highs, and some airline stocks leapt up by more than 20%.

But, not for the first time, it was a different story with BTC. As Wall Street rallied, the crypto markets suffered a sharp, seemingly COVID-related shock.

What gives? Does Bitcoin thrive on bad news?

Is a Downturn Good for Bitcoin?

Let's try and explain what happened there. Although we only have a relatively short-term history to rely on when picking apart BTC trends, we do know that this cryptocurrency has gained something of a reputation for being a safe haven asset like gold.

This is significant because it means that investors may be more tempted to flock to Bitcoin and precious metals during times of uncertainty — taking their money out of stocks. If an effective vaccine hits the market, or coronavirus cases begin to fall, the heat can begin to leave these markets.

Back in 2013, when the Federal Reserve announced it was planning to end its economic stimulus program, gold plunged to just $1,200 an ounce — 36.8% lower than where it had been just 18 months earlier. Although most rational economists would argue that the end of stimulus is a good thing — because it means GDP is beginning to recover — it was bad news for the precious metal.

Indeed, look what happened when Americans were going to the polls to decide between Biden and Trump. Ahead of the bitter United States election, where health care and the Republican's handling of coronavirus was high on the agenda, crypto analysts had openly predicted that an uncertain result was the best outcome for a boost in Bitcoin prices. (Indeed, when networks called the election for Joe Biden as the winner, BTC tumbled by 5.3%.)

And, over in New York on Wall Street, investment strategists there had concluded that a divided Congress — where Joe Biden would gain control of the White House and the House of Representatives but fail to take the Senate — was the best outcome for equities. Although this may not seem very palatable in real life, traders were optimistic that this would make it harder for some of Biden's more radical policies to gain legislative approval. Tech-heavy indices such as the Nasdaq also breathed a sigh of relief, as it meant that stocks such as Amazon, Apple and Facebook may end up facing less scrutiny.

The Stock Market Does It Too

You would hope that the better things in life would end up driving the stock market upwards. But Wall Street has anomalies of its own to contend with.

After suffering an initial dip when the coronavirus lockdown came into force, with cars using less and oil markets spooked, Wall Street experienced a dramatic transformation. Despite millions of people losing their jobs in one of the sharpest declines seen since the Great Depression, stocks surged.

It's unlikely that Wall Street traders were celebrating the COVID-19 pandemic and the effect it was having on all of us. Even though it wouldn't take a genius to figure out that the global economy was suffering, there could have been other factors at play.

First, there was optimism that the Federal Reserve was exploring an economic stimulus package for Americans. Second, given how the coronavirus pandemic was an unknown quantity at the time, it's likely that most analysts were hoping that the crisis would be short-lived and the economy would bounce back quickly.

The crypto world, as well as the stock market, can often move in mysterious ways.

Crypto Basics
Last Week on Crypto Twitter: SBF Gets Paid A Visit
Last week Crypto Twitter finally, sort of, moved on from the FTX drama. Now it’s all about the who-got-infected-by-FTX-drama.
By Decentralized Dog
2h ago
5m
Crypto Basics
Proof of Reserves: These Exchanges Are Adhering to the New Standard
After the FTX collapse, a number of cryptocurrency exchanges have now moved to restore faith in CEXes by posting their Proof of Reserves.
By Decentralized Dog
19h ago
7m
Crypto Basics
The Grayscale Discount Explained: Could the Grayscale Bitcoin Trust Collapse?
Another week, another potential victim of contagion. You probably have heard phrases like "GBTC discount widens" or "Is GBTC in trouble?" swirling around.
By Decentralized Dog
22h ago
7m
See all articles