By Decentralized Dog
5m
1yr ago

Halvings, TikTok trends and record-breaking bull runs: These are the 10 best stories of 2020. 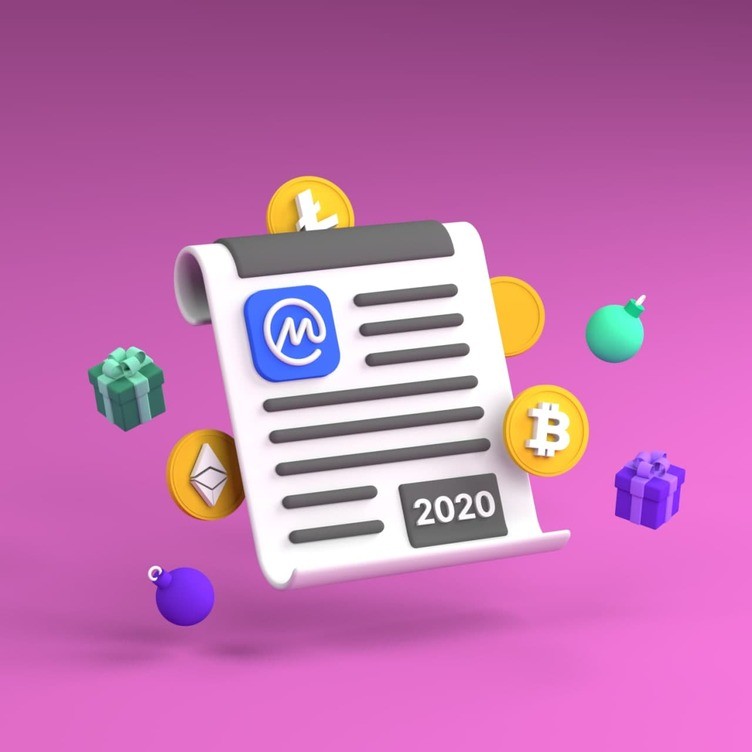 There’s been a lot of bad news around lately. But as a challenging 2020 draws to a close, it’s worth taking a moment to remember the good things that happened in the crypto industry this year. Here’s our rundown of the 10 best crypto stories of 2020.

For years, digital currencies have been regarded as niche — a tiny corner of the global economy. But this year, the tide started to turn. Research from the University of Cambridge’s Center for Alternative Finance suggested that the number of crypto users worldwide has now surpassed 100 million. These assets are being embraced as a store of value, and as a viable alternative to fiat currencies that suffer from rampant hyperinflation.

One of the most vibrant markets for digital assets had been India — but a shock decision by the Reserve Bank of India to stop financial institutions from transacting with individuals who use crypto plunged the whole sector into uncertainty. Some exchanges had little choice but to close because their businesses were no longer viable. But in March, the country’s Supreme Court sensationally overturned these restrictions — and within days, trading platforms were opening their doors once again.

It’s been a long time coming. In December, the beacon chain of Ethereum 2.0 finally made its debut after enough contributions were made to a deposit contract. This paves the way for a series of intensive upgrades that will allow the blockchain to make the transition to Proof-of-Stake, a process that is expected to take a few years. This is undoubtedly good news — not least because it should make the network far more scalable than it is now, enabling a greater number of transactions and alleviating congestion.

A story on Reddit saw the crypto community come together to help someone who had made a serious error of judgement. One user revealed that he had taken out a loan to buy Bitcoin at the height of the 2017 bull run — only for the value of this crypto to fall. This year, he fell on tough times and lost his work as a flight attendant because of the coronavirus pandemic, meaning he was struggling to keep up with repayments. But here’s the problem: he was based in the United Arab Emirates, where defaulting on a loan is a criminal matter. Kind-hearted readers raised tens of thousands of dollars to help them keep up with payments until they were back on their feet.

Now this particular story is a blend of good news and bad news. Crypto was introduced to thousands of young people as a result of a TikTok challenge, with one user encouraging people to invest in — get this — Dogecoin. DOGE surged upwards as a result, but there were concerns that this was a pump and dump scheme. Early investors would exit their position when prices hit their high, leaving those who bought late holding the bag.

Almost seven years ago, one of the worst-ever crypto hacks saw 850,000 BTC vanish from an exchange. Mt. Gox once dominated the world of Bitcoin trading — but overnight, its business was left in tatters. Although most of his crypto was lost forever, about 140,000 BTC was recovered. For years, a Japanese court has been thrashing out how best to redistribute these funds among the victims. And now, after years of uncertainty, investors are one step closer to being compensated (and thankfully, BTC prices have surged since 2014.)

In the run-up to May, momentum was quietly building in the crypto markets. Every four years, Bitcoin undergoes a block reward halving that has traditionally served as rocket fuel for its price. Google searches for BTC went through the roof, and prices flirted around $10,000 as excitement reached fever pitch.

Away from Bitcoin, the likes of Ether and Litecoin have performed resiliently over 2020. XRP was also included in this list, but this cryptocurrency’s price fell dramatically as the year drew to a close — losing almost 50% of its value in the space of a week. This was linked to the SEC’s announcement that it planned to take legal action against Ripple over XRP.

2. Some predictions were right!

Every year, we are bombarded with predictions about where Bitcoin will be in a few months’ time. By and large, these pie-in-the-sky guesses have little relation to reality — not least because the crypto markets are exceedingly volatile and unpredictable. But there were a few analysts who were bang on the money with their forecasts on where BTC would be by the end of 2020. Both Mike Novogratz and Bloomberg’s Mike McGlone had asserted that prices of $20,000 were perfectly achievable — and they were proven right.

After several attempts at surpassing that all-important psychological milestone of $20,000, Bitcoin finally entered uncharted territory in the middle of December. It soon surged to the mid-$23,000s before beginning to trade sideways. There was plenty of Christmas cheer on the horizon — with BTC hitting dizzying heights of $28,000 on Dec. 27. Now, there’s renewed optimism about what 2021 has in store for the world’s biggest cryptocurrency.

Crypto News
SHIBA INU Launching Metaverse — and McDonald's May Too
News of this development has proven especially bullish for SHIBA INU. On Wednesday, the memecoin had surged by 13% in the space of 24 hours — gaining 60% in a seven-day timeframe.
By Connor Sephton
6mo ago
3m
Crypto News
Kroger Isn't Accepting Bitcoin Cash as Payment Method
News that the supermarket chain was supposedly embracing the world's No. 21 cryptocurrency quickly spread like wildfire.
By Connor Sephton
9mo ago
2m
Crypto News
Man Convicted of Selling 'Fraudulent' Cryptocurrency Facing Decades Behind Bars
Randall Crater was the founder of My Big Coin, which was offered to the public from 2014 and 2017.
By Connor Sephton
1mo ago
1m
See all articles