Suspects in Crypto Exchange Collapse Could Face 40,000 Years in Prison Each
Table of Contents
'The Biggest Rug Pull of the Year'
Crypto News

Suspects in Crypto Exchange Collapse Could Face 40,000 Years in Prison Each

Turkey's Thodex exchange collapsed last year, leaving thousands of victims out of pocket. The company's CEO is on the run and is the subject of an Interpol red notice. 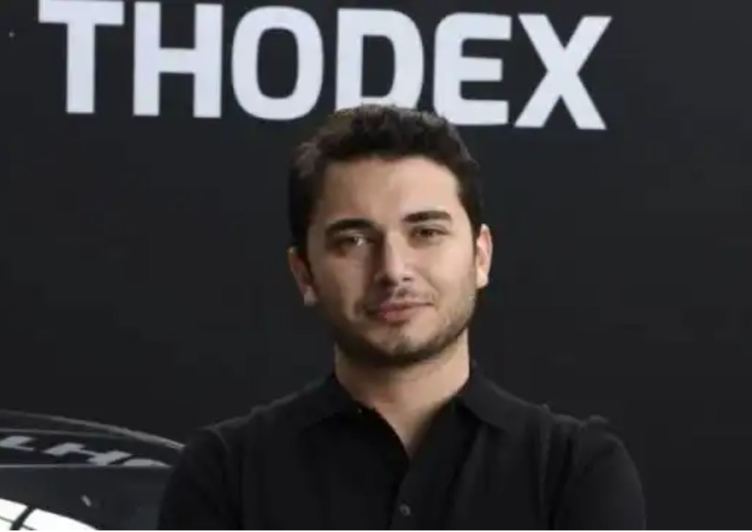 Prosecutors in Turkey want 21 people suspected of being involved in a crypto exchange's collapse to be sentenced to up to 40,564 years each for their crimes.

According to the DHA news agency, thousands of victims have been identified since Thodex went bust — and at current exchange rates, it's estimated they lost over $24m.

The trading platform's CEO Faruk Fatih Özer — who has reportedly fled to Albania — was named in the indictment, along with his older brother and sister.

All of the defendants have been charged with establishing and managing an organization for the purpose of committing a crime, as well as fraud and money laundering.

Özer is currently the subject of an Interpol red notice that has been sent to law enforcement agencies around the world.

Last April, he had released a statement where he vowed to repay those who lost money and return to Turkey to face the consequences, but there's been no sign of if or when this will happen. On a Twitter account that has since been deleted, he claimed Thodex had ceased trading after being targeted in a cyberattack, yet added that all funds were safe.

'The Biggest Rug Pull of the Year'

Back in December, estimates from the blockchain intelligence firm Chainalysis indicated that far more than $24 million was lost as a result of Thodex's collapse.

The company projected that over $2 billion was lost in what was the biggest rug pull of the year — representing 90% of the funds lost through this type of scam in 2021.

Turkey's annual inflation rate hit a staggering 54% in February — the highest level in 20 years. It's expected to remain elevated until the end of this year as a collapse in the value of the lira, coupled with spiraling energy prices, inflict pain on everyday consumers.

Demand for Bitcoin and other cryptocurrencies has surged as savers attempt to preserve their wealth.

Crypto News
Bitcoin Nears $40,000 as Musk Says Tesla May Accept Crypto Again in Future
Elon Musk says Tesla will accept Bitcoin when it's confirmed 50% of the energy used by miners comes from renewable sources.
By Connor Sephton
1yr ago
2m
Crypto News
CoinMarketCap News, June 24: Can DeFi Keep Recovering from Financially Devastating Hacks?
Also today, why you shouldn't expect Bitcoin to hit a new all-time high between now and 2024.
By Connor Sephton
1w ago
5m
Crypto News
Handbags at Dawn: Hérmes Furious over MetaBirkins
An NFT collection inspired by Birkin bags is making big bucks — but Hérmes says it did not authorize its iconic luxury product to be recreated in the metaverse.
By Connor Sephton
6mo ago
2m
See all articles