A startup is planning to distribute crypto to every single person on Earth by scanning their eyeballs, according to Bloomberg.

Alexander Blania, who heads the venture, told the news outlet that “many people around the world don’t have access to financial systems yet” — and crypto offers the opportunity to make this happen.

Indeed, similar sentiments are often made by other startups wading into this bustling space.

More than $25 million has recently been raised from investors — with Andressen Horowitz and LinkedIn’s founder Reid Hoffman said to be among Worldcoin’s backers.

Although the project is yet to launch, the report suggests it plans to give the entire population a share of its new global digital currency. However, this digital asset isn’t yet ready for distribution.

There are a number of obstacles that might stand in Worldcoin’s way. Some consumers may be wary of having their irises scanned in a world where data is often stolen and misused — meaning that users will need to have cast-iron assurances about how the information will be stored.

The gadgets that are also used to scan the irises are rather expensive — costing about $5,000 each to make — and prices will need to come down if they are going to be rolled out to an extent where mass adoption can be achieved.

Fewer than 20 prototypes of this device currently exist, and volunteers are currently being paid in crypto for getting their eyes scanned and giving their feedback.

'“Obviously, mining Bitcoin on a Game Boy is everything but profitable,' Stacksmashing says. 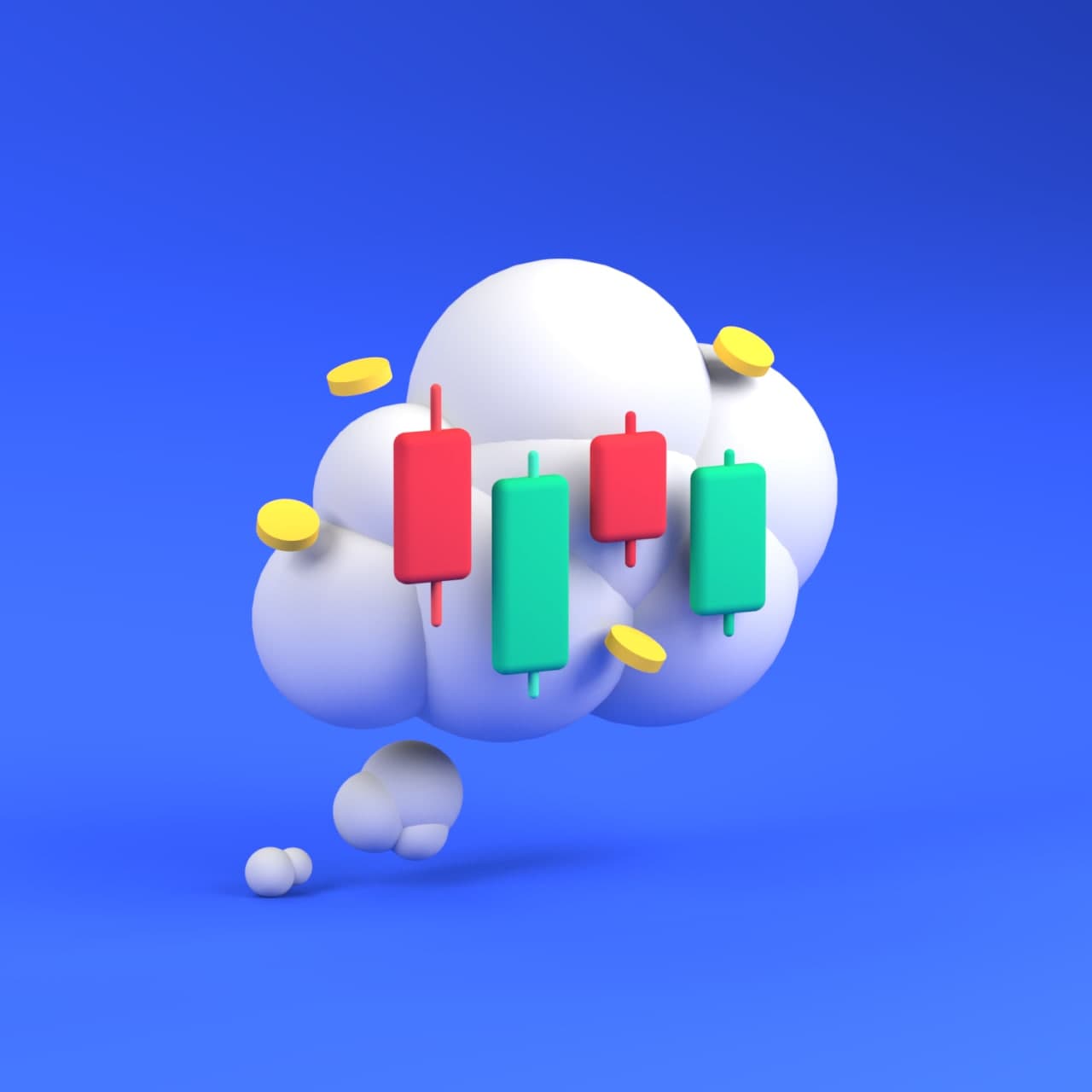 Local officials have said that McAfee may have killed himself.