Crypto under a value of 0.001 BTC can no longer be transferred — that's about $50 at the time of writing. 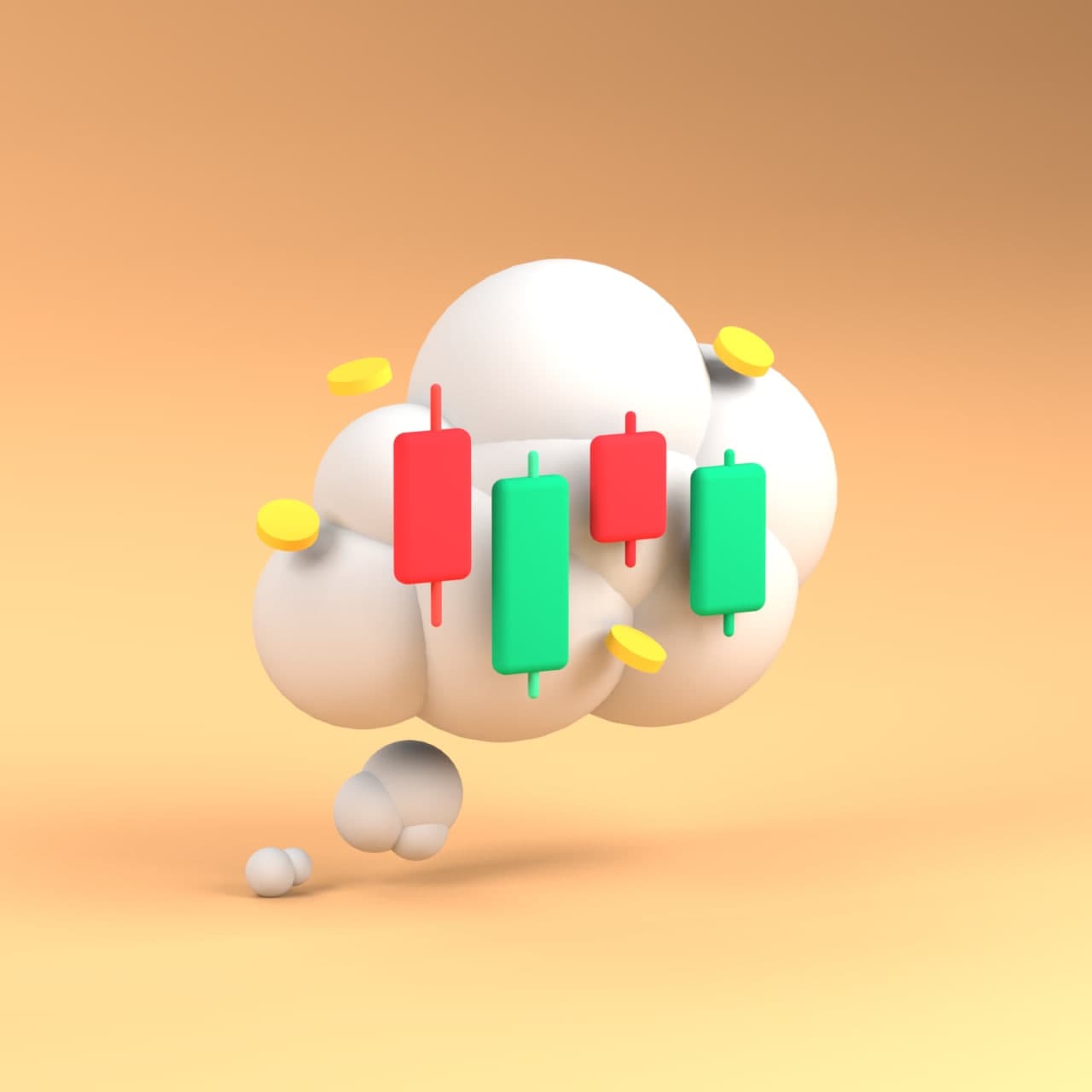 Square’s Cash App has introduced changes to its withdrawal policy for Bitcoin — hiking up the minimum amount that can be taken off its platform.

Crypto under a value of 0.001 BTC can no longer be transferred. In fiat terms (at the time of writing at least) this means that users will be unable to withdraw sums under $50.

Previously, consumers were able to withdraw a minimum of 0.0001 BTC, which would have been worth a much more generous $5.

It’s possible that this policy has been driven by surging transaction fees seen on the Bitcoin network. At present, the average cost of a crypto transfer is $58.44 — almost the highest it has ever been. This means that many exchanges and payment platforms need to take action in order to preserve their profit margins.

The other limits imposed by Cash App seem to have been unaffected. Withdrawals in a 24-hour period remain at $2,000, rising to $5,000 over a seven-day period.

Square’s shareholder letter covering the fourth quarter of 2020 showed that the Cash App attracted three million active Bitcoin customers over the course of the year — and in January 2021, as BTC’s bull run started to heat up, more than one million people purchased BTC for the first time using its infrastructure.

In the final three months of 2020, Cash App generated $1.76 billion of Bitcoin revenue — and $41 million of gross profit. 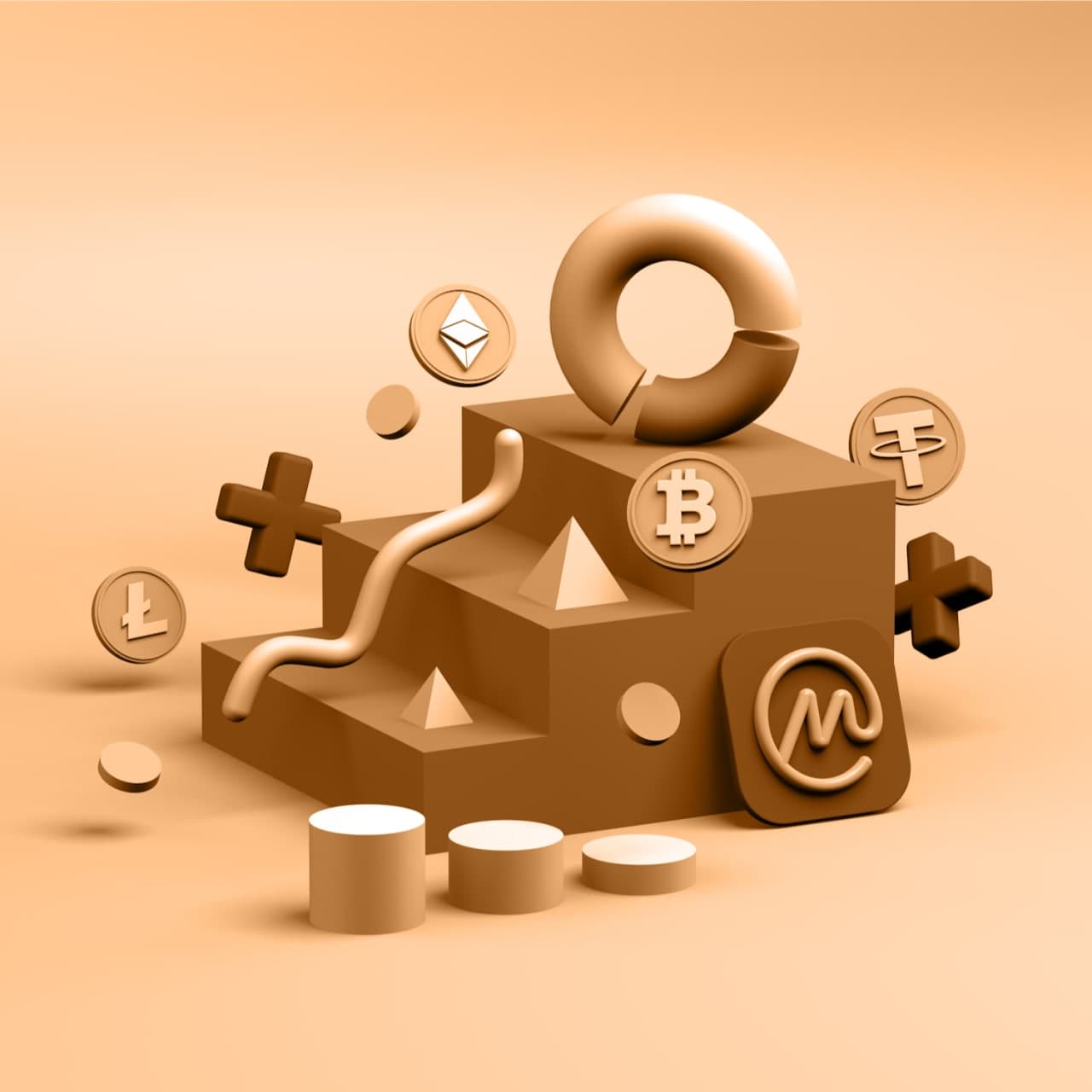 It turns out that there's another fintech company called Diem... and it's not happy about Facebook's rebrand.