Jack Dorsey misspelled the blockchain's name in a tweet as he set out his vision for what the next iteration of the internet should look like. 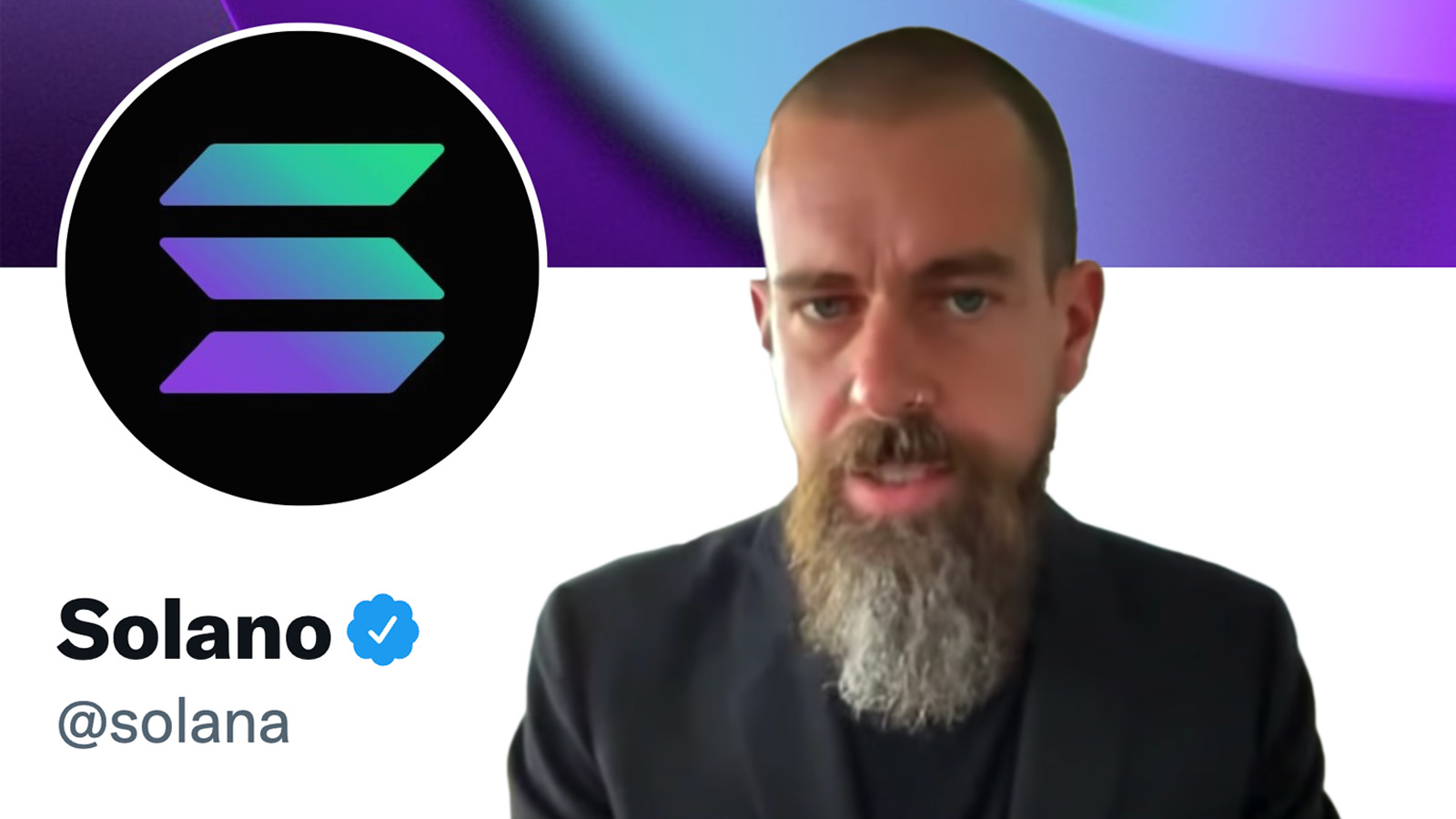 A Twitter war has broken out between Jack Dorsey and Solana… and it all links back to a rather unfortunate typo.

Dorsey inadvertently referred to the blockchain project as "Solano" as he argued that many Web3 projects are nowhere near decentralized enough.

He warned that the network, which has suffered several outages this year, is based on a system with a single point of failure — and claimed "lies are being told" about who owns and controls it.

Dorsey made light of his typo, quipping:

"damn i'll never get the spelling of sqlana right"

All of this comes as Dorsey sets out his vision for what the next iteration of the internet should really look like… and he's describing it as Web5.

He argues that truly decentralized apps and protocols are required to ensure users own their identity and their data.

Web5 would be based on Bitcoin, avoid censorship by encouraging interaction without intermediaries, and give everyone a decentralized identity that could be used across multiple apps.

And of course, all of this comes as the concept of Web3 — not to mention a sizable number of crypto projects — faces a harsh reckoning as global markets suffer bruising selloffs.

Last week, a damning report was released about Solana by DeFi Safety, which is ranking blockchains based on their security features.

Solana was found to be the second worst — and Ronin Network, which suffered the biggest crypto hack in history back in April, was last.

According to DeFi Safety, Solana's node infrastructure is "subpar," updates are handled "haphazardly," and frequent 404 errors with its block explorer means it can be difficult to examine older transactions — "raising questions about the nature of Solana as a blockchain."

However, according to Austin Federa, head of communications at Solana, there are several issues with the accuracy of this report. For example, Federa told CMC that DeFi Safety used a non-Solana Foundation block explorer to check older transactions for its report, as well as selecting the second-ever block (which was a voting transaction) to test. According to Federa, the Solana-sanctioned block explorer has no issues with loading times, even with transactions that far back.

As well, DeFi Safety's issues with updates was due to Solana's use of Google Docs in order to coordinate updates. Solana's communications team has argued that using Google Docs to communicate as a team is a perfectly acceptable way to work as a team.

The report went on to warn that user funds are at risk, not least because monies can't be retrieved whenever the blockchain goes down. Solana has had three outages this year, as well as two partial outtages due to network congestion.

Disclaimer: this article was updated on June 14, 10:00AM EST to include Solana's refutations of some parts of the DeFi report.