Rep. Tom Emmer said the Securities and Exchange Commission should have caught the bankrupt crypto exchange's financial troubles and alleged misconduct. Others in Congress disagreed. 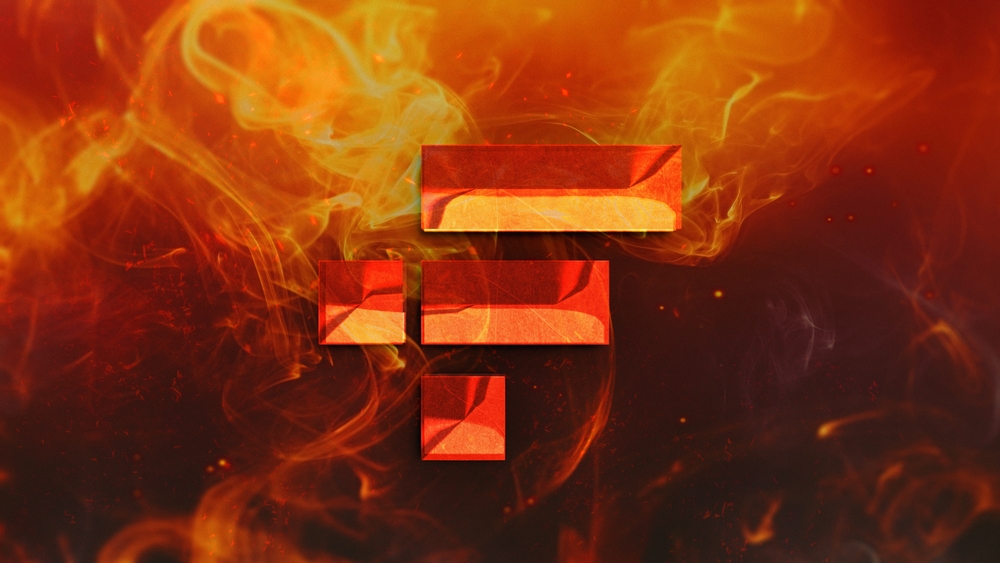 Crypto-friendly Rep. Tom Emmer placed almost as much blame for the implosion of the FTX cryptocurrency exchange on Securities and Exchange Commission (SEC) Chairman Gary Gensler for failing to see it coming as he did on its founder and CEO, Sam Bankman-Fried, for misusing billions of dollars in customer funds to try to prop up his trading firm Alameda Research.

"FTX's collapse is not a crypto failure," Emmer tweeted. "It's a failure with CeFi [centralized finance], @GaryGensler, and Sam Bankman-Fried."

Accusing the SEC of "apparently" giving Bankman-Fried and FTX "special treatment," Emmer — who will be the No. 3 ranking Republican when it takes over the House of Representatives next year — told Fox News: "It's really a failure, it appears, of Gary Gensler to actually deal with the bad guys."

Pointing to two bankrupt crypto lenders, and the $48 billion stablecoin collapse that was the cause of Alameda Research's big losses, Emmer asked, "Where was he on Celsius? Where was he on Voyager? Where was he on Terra/LUNA? And now where was Gary Gensler on FTX?"

Not all of his colleagues were as tough on Gensler.

"Knowing that it takes anywhere from one to three years to develop an enforcement action or an action for fraud against a company as complicated as FTX, it would have been really challenging to do it in the timeframe that FTX has been up and running," said Sen. Cynthia Lummis, a Republican who has co-authored a bipartisan bill that would create a broad regulatory framework for cryptocurrency.

Despite being the second-largest cryptocurrency exchange globally, FTX had only been in business for three years, she pointed out, noting that there were more than 130 companies in the FTX Group. And Sen. Pat Toomey, another Republican, noted that most of Bankman-Fried's empire — other than the newer and much smaller FTX US — was based in The Bahamas, potentially outside the SEC's jurisdiction.

From within the crypto industry, where Gensler is very unpopular because he argues that virtually all cryptocurrencies except Bitcoin are securities, the SEC was apportioned plenty of blame.

"I want to know why our 'cop on the beat' was blind to this," said Blockchain Association Head of Policy Jake Chervinsky. "For as long as I can remember, the crypto industry has called for the SEC to focus its resources on bad actors, to go after the frauds and scammers. Instead, it focused on harassing US firms acting in good faith with endless investigations and unjustified enforcement actions."

Predicting that the SEC would use the case to ask for more resources, Chervinsky said that would be simply "a distraction from the SEC's failure to do the job," asking why it seems to be "incapable" of "protecting the industry from scammers."