Developers of the blockchain powering the popular play-to-earn game Axie Infinity say they now have a long-term goal of adding more than 100 validators to the network. 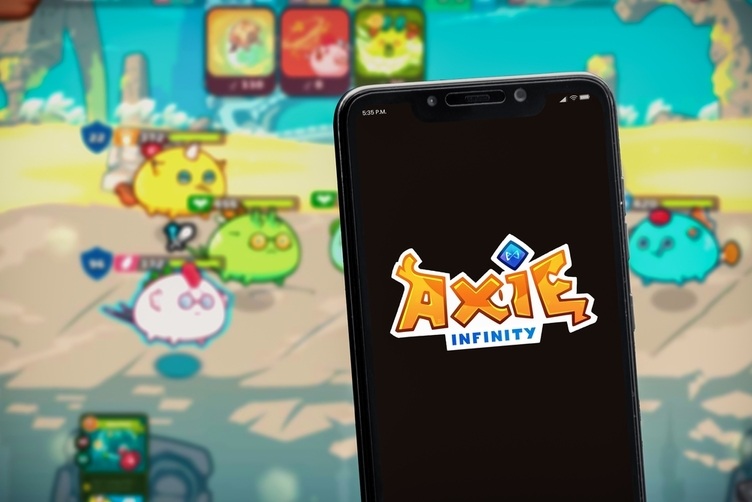 The Ronin Network is vowing to beef up security after it fell victim to the biggest crypto hack on record.

Ether and USDC worth $625 million were stolen in the audacious hack targeting the blockchain, which powers the popular play-to-earn game Axie Infinity.

North Korean groups are suspected of being behind the attack — and worse still, it took six days for developers to notice that funds were missing.

Before the attack took place, the Ronin blockchain consisted of nine validator nodes — and signatures from five of them were needed to initiate a deposit or withdrawal. The hackers managed to gain control through social engineering attacks.

In a postmortem of what happened, the Ronin Network confirmed that 11 validator nodes are now in operation — and a further three are being onboarded soon. This will further increase to 21 validator nodes within three months, with a longer-term goal of having more than 100.

Developers stressed that every line of Ronin's code is now being scrutinized and optimized, while security experts are examining the blockchain's entire infrastructure. A post added:

"We are inspecting every area of security, including our internal procedures. We are putting a strong emphasis on security for all employees which includes more robust training courses to combat external threats and the use of work-only devices to further mitigate risks."

Bug bounties of up to $1 million are also going to be offered in an attempt to incentivize white hat hackers to detect security vulnerabilities before they are exploited by malicious actors.

When Will Ronin Bridge Reopen?

The Ronin bridge — which allows funds to be passed between its network and the Ethereum blockchain — has been closed since the headline-grabbing hack, and will remain so for now.

Developers said a thorough redesign is currently taking place — and the bridge "will open once we are confident that it can stand the test of time," adding:

"We initially expected to be able to deploy the upgrade by the end of April, but this is not a process that we can afford to rush. The bridge will secure billions of dollars in assets, and it needs to be done right. If all goes as planned the bridge will reopen in mid/late May."

Binance (which owns CoinMarketCap) has stepped in to support withdrawals and deposits of Wrapped ETH and USDC in the meantime — and Ronin has stressed all user funds are "guaranteed" as a result of a recent funding round, assets on its balance sheet, and "personal funds from the core team."

Ronin concluded its post by expressing gratitude for the law enforcement officials who have unmasked the hackers and helped the project "navigate this uncharted territory and ensure we come out stronger than ever."

Crypto News
CoinMarketCap Daily, July 6: Staggering New NFT Stats Emerge
The latest REvil ransomware attack is bigger than previously thought — and a self-proclaimed "Bitcoin King" has been arrested in Brazil.
By Connor Sephton
1yr ago
2m
Crypto News
Bitcoin Recovers Slightly After Weekend Fall to $38,000
Global markets have faced increasing uncertainty in recent weeks amid growing tensions between Russia and the West.
By Connor Sephton
4mo ago
2m
Crypto News
Weekly Wrap: Upcoming NFT Sales to Watch This Week [Nov. 3, 2021]
CoinMarketCap takes a look at some upcoming NFTs dropping this week that collectors can mint — from vintage tapes of the best songs of all time, to NFTs with a purpose: educating "boomers".
By Andrey Sergeenkov
8mo ago
6m
See all articles