The project also stressed that all user funds are "fully backed 1:1 by the new bridge," meaning affected customers have been made whole. 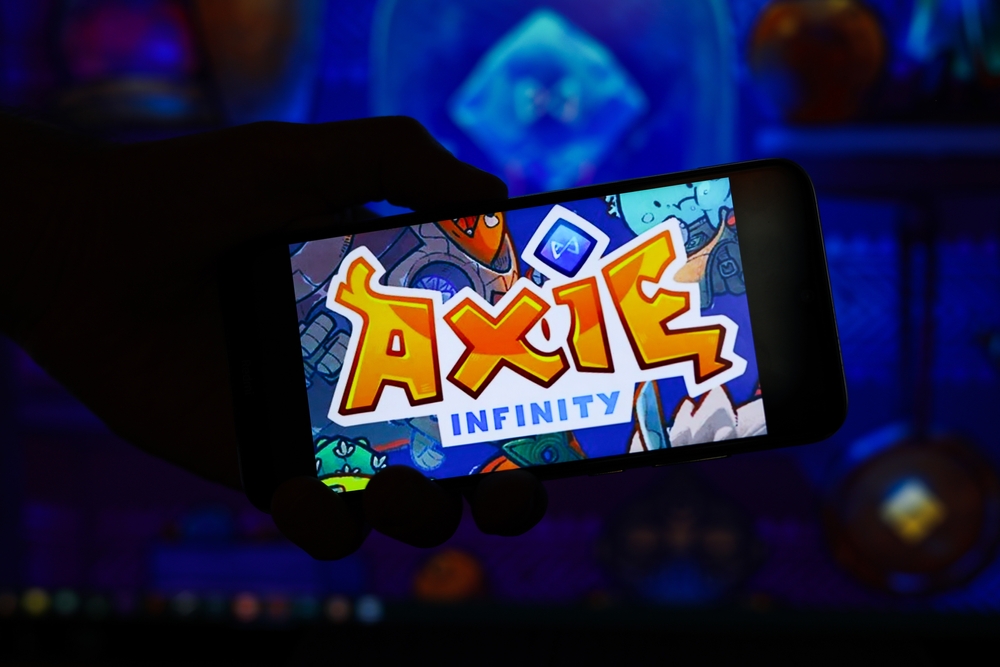 The Ronin bridge is back online — three months after it was subject to the biggest crypto hack on record.

Developers said the infrastructure has been enhanced and has now gone through three audits — one internally, and two externally.

The project also stressed that all user funds are "fully backed 1:1 by the new bridge," meaning affected customers have been made whole.

Other features include a circuit-breaker system "as a contingency plan which increases the security of the bridge by halting large, suspicious withdrawals."

Explaining how the bridge has been refilled, Ronin said 173,600 ETH and 25.5 million USDC were drained in late March.

Of this, 56,000 ETH in Axie's DAO treasury remains undercollateralized as efforts continue to recover the funds with law enforcement. Further steps will be taken if these funds are not retrieved within two years.

A further 46,000 ETH in liquidity was provided from Axie Infinity's balance sheet and funds from the founding team, the project said.

The remaining 71,600 ETH and $25.5 million in liabilities was "fully reimbursed by Sky Mavis," which develops Axie Infinity.

Crypto News
BREAKING: Bitcoin Hits Highest Price Since May
The world’s biggest cryptocurrency raced from $51,621 to $55,172 in the space of one hour on Wednesday — that’s up 6.87%.
By Connor Sephton
10mo ago
2m
Crypto News
Mr Goxx: Crypto Trading Hamster Has Died
The hamster would first select a digital asset to trade by running in his "decision wheel," and then run through a buy or sell tunnel. His portfolio rose 20% over the course of his career.
By Connor Sephton
8mo ago
2m
Crypto News
Bitcoin Ends Nine-Week Losing Streak and Avoids 10th Red Weekly Candle in a Row
At the time of writing, BTC is trading at $31,576 — up 6% on a 24-hour timeframe, and 3% for the week.
By Connor Sephton
2mo ago
1m
See all articles