REvil Ransomware Group Gets Taste of Own Medicine
Table of Contents
What Happened?
Crypto News

REvil Ransomware Group Gets Taste of Own Medicine

By Connor Sephton
2m
8mo ago

According to Reuters, a multi-country operation has resulted in the criminal gang being hacked and forced offline. 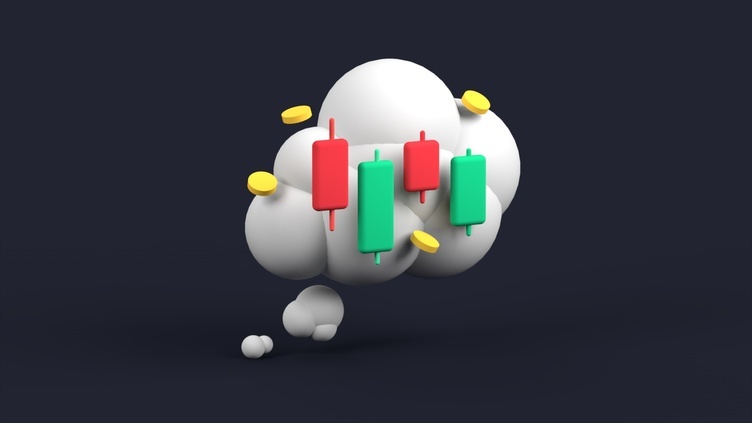 The ransomware group REvil has just got a taste of its own medicine.

According to Reuters, a multi-country operation has resulted in the criminal gang being hacked and forced offline.

REvil has been behind a number of high-profile attacks this year — targeting the Colonial Pipeline and causing gas shortages across a large part of the U.S.

It also targeted Kaseya, with the ensuing disruption reverberating around the world. Hundreds of supermarkets were forced to close in Sweden, and some rail services were affected too.

Following attacks, REvil used its “Happy Blog” to leak data from victims who refused to pay ransoms, but this is now unavailable.

“The FBI, in conjunction with Cyber Command, the Secret Service and like-minded countries, have truly engaged in significant disruptive action against these groups. REvil was top of the list.”

One of the group’s leaders wrote on a cybercrime forum:

“The server was compromised, and they were looking for me. Good luck, everyone; I’m off.”

The Reuters report suggests that law enforcement and cyber specialists were able to hack REvil’s infrastructure earlier this year and take control of some of its servers.

“The REvil ransomware gang restored the infrastructure from the backups under the assumption they had not been compromised. Ironically, the gang’s own favorite tactic of compromising the backups was turned against them.”

Crypto News
Crypto Too Large to Ignore, Bank of America Says
Saying “it’s difficult to overstate how transformative” blockchain, digital assets and DApps can be, a pair of analysts argue investors can no longer afford turn their backs.
By Connor Sephton
8mo ago
2m
Crypto News
Coinbase Quietly Drops Plans to Launch Lending Product After SEC Threat
It's quite an embarrassing climbdown for the exchange, which had launched a high-profile attack on the regulator.
By Connor Sephton
9mo ago
1m
Crypto News
Luna Foundation Guard 80,000 Bitcoin Lighter After Failing to Defend UST Peg
The Luna Foundation revealed its reserve assets and Bitcoin has almost disappeared from its balance sheet.
By The Coin Pope
1mo ago
2m
See all articles