Practical Applications for the Internet of Things

The Internet of Things (IoT) is poised to quickly reshape our cities and ways of life. Learn some the ways IoT applications and blockchain will disrupt countless industries. 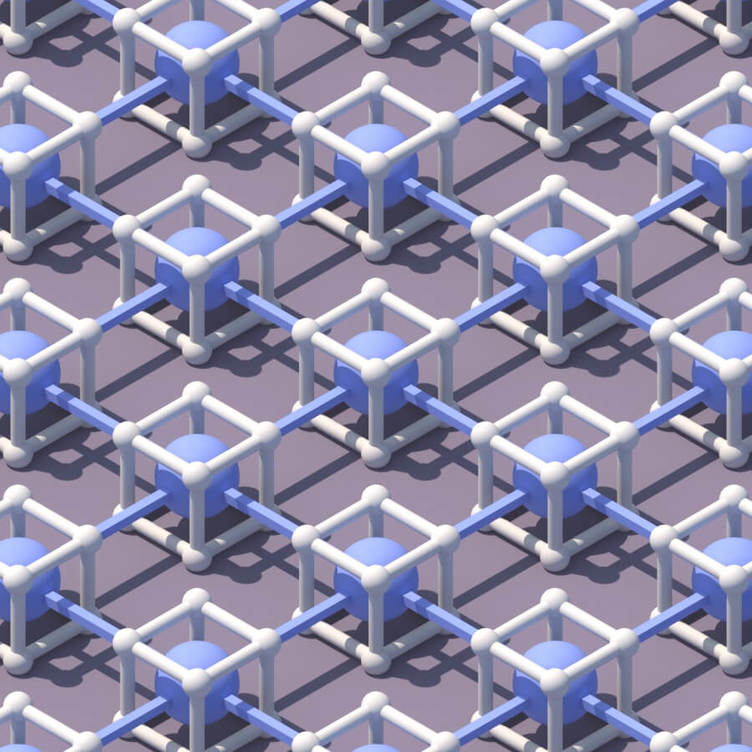 The Internet of Things (IoT) is, alongside artificial intelligence, among the most exciting areas of technological development. The idea behind IoT is not a new one. 22 years ago, Kevin Ashton – co-founder of the Massachusetts Institute of Technology’s Auto ID Center – was working on supply chain optimization for Procter & Gamble when he first used the term during a presentation about radio-frequency identification (RFID).
Although the Internet of Things is often still regarded as a nascent and highly speculative technology, in reality IoT connectivity, devices and applications are already all around us. Devices and appliances we commonly use everyday, including wearable fitness and health devices, as well as various types of medical equipment, all fall under the umbrella of IoT. Increasingly, blockchain technology is being used to record and secure IoT data. This is done in order to provide superior encryption so that hackers cannot override the data records stored in the devices.

In this article, we’ll take a look at the basic technologies that underpin IoT and survey several fields in which it is already finding real-world applications.

In order to properly understand IoT’s potential, it’s important to understand how exactly it works. Every IoT network consists of two elements: IoT devices that collect data on the world and interact with it, and the connectivity infrastructure that allows them to communicate with each other.

IoT devices both send and receive data over WiFi but they typically don’t process it themselves. In a typical IoT network, there will also be data storage and processing infrastructure that can take raw data and make it actionable. Even in “smart” heating systems in domestic settings, for example, thermostats will typically pass on data to a central processing hub.

Wearable fitness devices are among the most popular and visible applications of IoT. These devices are typically integrated into a smartwatch or a smartphone and collect data on the activity of an individual. They then feed this data into processing systems that are able to analyze it and relay useful information back to the user.

By contrast, many of the earliest applications of IoT – and some which were in fact already in use even before the term was widely used – were in industrial automation. These contexts usually use hybrid devices, which have the ability both to collect data about physical and industrial processes and to directly intervene in the machines they are installed on.

Beyond this basic division, there are many other principles to learn about. Indeed, with over 25 billion IoT devices expected to be in use by 2021, IoT devices now come in all shapes and sizes and have been adapted to a huge variety of applications. Here are just a few.

A major application for IoT technology is in smart cities. Indeed, the very idea of a “smart city” – one that responds to the needs of the population in real-time – is dependent on the use of IoT networks.

Today, IoT is being used by many cities around the world for a huge variety of purposes. Some use IoT networks to collect data on electricity demand and then to automatically increase or decrease power generation and provision accordingly. Others have used the same technology to provide health alerts to citizens during the Covid-19pandemic.

The biggest promise of smart cities, however, is that IoT networks may make it possible to combine together all the sophisticated IT systems that are already in use in many industries, and throughout the supply chain, into one integrated whole. Given that the micropayment economy is already booming, for instance, it might be possible in future to link data on payments into smart city infrastructures and thereby to improve citizens’ convenience and quality of life.

In this context, blockchain technology has been increasingly adopted as the basis for new digital identity solutions that can help secure individuals’ data. One of the top priorities for any individual or business is to know that their sensitive information – including names, addresses, financial information, credit scores, and so on – can be kept private and secure.

This is why blockchain has emerged as such an important security tool for today’s interconnected digital environment, providing vastly superior encryption to prior solutions and mitigating the risks of hackers infiltrating digital systems.

Healthcare has long been regarded as a promising industry for IoT and in recent years, IoT devices and networks have been used to improve healthcare in a variety of ways.

At the most basic level, IoT devices have now replaced “traditional” medical devices in many hospitals. Instead of a doctor taking your temperature with a thermometer, for instance, it’s now likely that it will be measured using an electronic thermometer connected to an IoT network.

The promise of IoT in healthcare goes way beyond this, however. We are already seeing that data collected via IoT networks can be fed into machine learning systems and used to help doctors to establish a diagnosis.

The next logical step would be, of course, to allow IoT networks to deliver automated care to patients. However, there are major concerns about the ethics of delivering care via computers, as well as concerns about the potential security vulnerabilities of wearable IoT fitness and health devices. Since hospitals can be fined up to $6 million in the event of a data breach of a patient’s wireless IoT device, fully automated care is likely to be some years away.

Yet again, blockchain plays an important role when it comes to healthcare. In fact, it’s possible that a single blockchain for use across the globe could emerge. This single, unified blockchain app would essentially serve as a universal health record for storing and securing patient data, to be accessed by any authorized person within the healthcare service or medical industry.

Last but not least, IoT is a key technology for autonomous vehicles. The average car already contains dozens of sensors that collect information on the world outside. The most advanced systems can use this data in real-time in order to enable vehicles to pilot themselves.

Until quite recently, processing power held back these IoT systems and prevented them from becoming truly mainstream. However, in recent years we’ve seen technologies advance to the stage where real-time processing of IoT data is possible, and this is likely to revolutionize how autonomous vehicles work.

For example, Jaguar recently announced that it would be developing a new IoT project in collaboration with IOTA to develop crypto credits that could be earned by drivers who report live data, with the credits to be spent on driving-related expenses.

Ultimately, the full potential of the IoT will be unlocked by linking all these existing applications together. By making automobile data available to smart city systems, for instance, it might be possible to realize a much more efficient transport system in most cities. In parallel, IoT will also continue to act as a catalyst for other emerging, innovative technologies – most recently, for parachains – and thereby to drive development in as-yet-unforeseen areas.
This article contains links to third-party websites or other content for information purposes only (“Third-Party Sites”). The Third-Party Sites are not under the control of CoinMarketCap, and CoinMarketCap is not responsible for the content of any Third-Party Site, including without limitation any link contained in a Third-Party Site, or any changes or updates to a Third-Party Site. CoinMarketCap is providing these links to you only as a convenience, and the inclusion of any link does not imply endorsement, approval or recommendation by CoinMarketCap of the site or any association with its operators. This article is intended to be used and must be used for informational purposes only. It is important to do your own research and analysis before making any material decisions related to any of the products or services described. This article is not intended as, and shall not be construed as, financial advice. The views and opinions expressed in this article are the author’s [company’s] own and do not necessarily reflect those of CoinMarketCap.
4 people liked this article