In a blog post, Wood admitted that being a CEO was a role he had never coveted — and having this position for a prolonged period of time would not give him "eternal happiness." 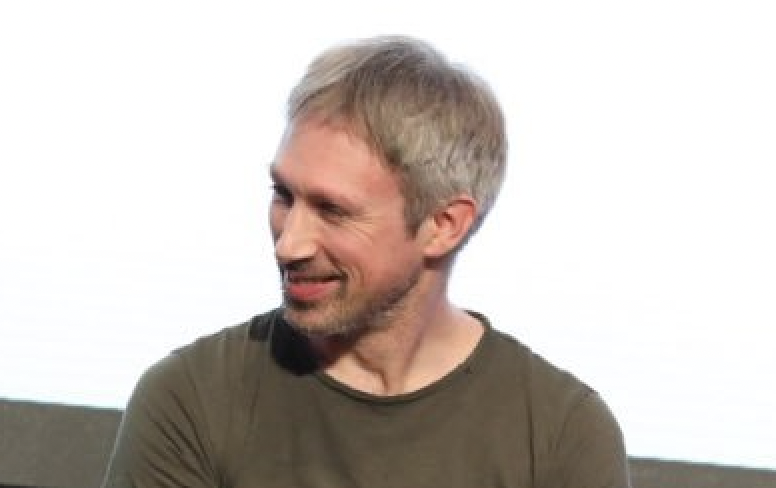 The great exodus of crypto executives continues — with Polkadot co-founder Gavin Wood announcing that he's stepping down as the chief executive of Parity Technologies.

In a blog post, Wood admitted that being a CEO was a role he had never coveted — and having this position for a prolonged period of time would not give him "eternal happiness."

He went on to argue that such positions deserve someone who enjoys representing a company internally and externally — and someone who doesn't mind "large swathes of their time becoming eaten up in meetings and calls with a plethora of multicoloured boxes on their calendar."

"I'm a thinker, coder, designer and architect. Like many such people, I work best asynchronously; a great day is taking 10 hours straight to think out some problem, prototype something or collapse some disparate thoughts into an article."

Wood isn't the first crypto entrepreneur to raise similar concerns, with Kraken's Jesse Powell making a similar point when he announced he was stepping down as the exchange's CEO after an 11-year stint in the job.

After his departure was confirmed, Powell said "there's a lot of stuff I don't enjoy doing" as CEO — and he wanted to focus more on the product and "less time dealing with all the random obligations" that a chief executive has.

In Wood's case, Parity co-founder Björn Wagner will be succeeding him as CEO — and he stressed that this decision wasn't taken lightly.

"There was little chance of this role ever being appointed to anyone I did not already know and trust for many years: as the company's majority shareholder and someone who intends to be working within it for some time to come, I care deeply about its culture."

It isn't just a cultural issue either — companies often need CEOs with a long institutional memory, people who have played an indelible part in their successes and failures.

Wood confirmed that he will be retaining the role of chief architect once the boardroom shakeup is complete — and remain as Parity Technologies' majority shareholder. He believes the switch will enable him to focus on what he enjoys, and where he can deliver the most value.

"I'll be pointing my regained focus towards exploring how we can contribute to making Polkadot and Web3 more relevant to large swathes of the population. This will begin by helping the community design and build several interesting chain-integrated social primitives which I think are crucial for us to deliver a true Web3 platform."

Many of the crypto executives who have taken a step back from leading the companies they helped to build have expressed a desire to focus on advocacy — in other words, banging the drum to ensure digital assets are more widely adopted, and ensuring the industry has a seat at the table on regulatory matters.

But a more uncharitable view could be this: deciding to relinquish a CEO role during a bear market could be interpreted as a sign of abandoning a sinking ship, rather than digging in and helping a company navigate turbulent times.

Crypto News
Judge Asked to Tighten SBF's Bail Conditions After He Messages Potential Trial Witnesses on Signal
Sam Bankman-Fried reached out to the current general counsel of FTX US with a proposal to "vet things with each other" — raising alarm bells with prosecutors.
By Connor Sephton
8h ago
3m
Crypto News
Law Firm Overseeing FTX Bankruptcy Could Make Hundreds of Millions of Dollars
Sullivan & Cromwell has more than 150 people working on the case — and 30 of them charge over $2,000 per hour. Associates are paid a minimum of $810 per hour.
By Connor Sephton
8h ago
1m
Crypto News
Man Jailed After Stealing $2.5M of IOTA from Over 100 Investors
Wybo Wiersma, a Dutchman living in the United Kingdom, had established a website called iotaseed.io, which apparently allowed people to generate a secure seed phrase.
By Connor Sephton
8h ago
1m
See all articles