It's the latest big name to back Ethereum's Proof-of-Stake blockchain, with Tether and Circle also pledging to embrace the newly upgraded chain. 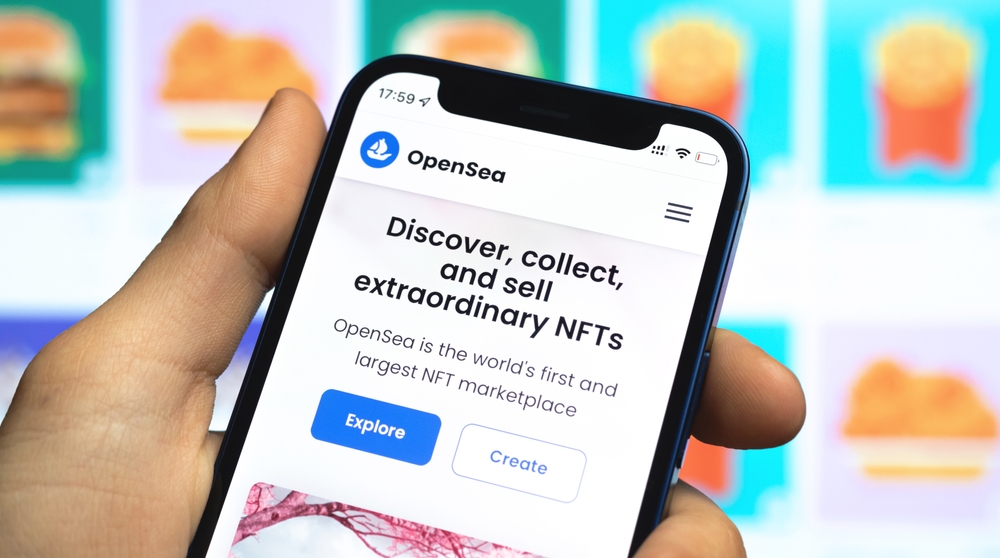 OpenSea has announced that it's throwing its support behind The Merge — and will only support NFTs based on Ethereum's new Proof-of-Stake blockchain.

It comes as a small number of miners threaten to fork the network and create an alternative form of ETH that continues to be based on a Proof-of-Work blockchain.

In a statement on Twitter, the world's biggest NFT marketplace says forked non-fungible tokens "won't be supported or reflected on OpenSea."

And acknowledging that The Merge is a significant upgrade that could cause disruption, OpenSea says it has been preparing for a smooth transition, adding:

Some of the biggest names in the crypto industry have also declared that they'll be backing proof-of-stake going forward.

Tether and Circle — the two biggest stablecoin issuers — have said that they'll be solely supporting the upgraded PoS chain.

And while it stopped short of speculating on the possibility of forks, the company added:

"USDC as an Ethereum asset can only exist as a single valid 'version.'"

Tether said that — to ensure there's no disruption to DeFi products or platforms — it's important that the transition "is not weaponized to cause confusion and harm within the ecosystem."

The Merge is set to be completed in the middle of September.

Crypto News
CoinMarketCap News, Feb 3: Doge's Couch Up for Auction... But Bids Aren't Accepted in DOGE
Also today, a top rapper is going to headline a virtual Super Bowl concert in the metaverse.
By Connor Sephton
22h ago
3m
Crypto News
Podcast: Warren Buffett's Right-Hand Man Rips Into Crypto in Newspaper Article
Also today, want to buy the couch that Doge sat on in THAT picture? Now you can.
By Connor Sephton
22h ago
1m
NFTs
Mastercard's NFT Lead Quits — and Accuses Company of Harassment
Satvik Sethi has minted his resignation letter as an NFT — and has claimed that, at times, he had to "beg across the hierarchy" to get his salary.
By Connor Sephton
1d ago
2m
See all articles