Lark Davis has shot back against the allegations, describing them as "ridiculous." 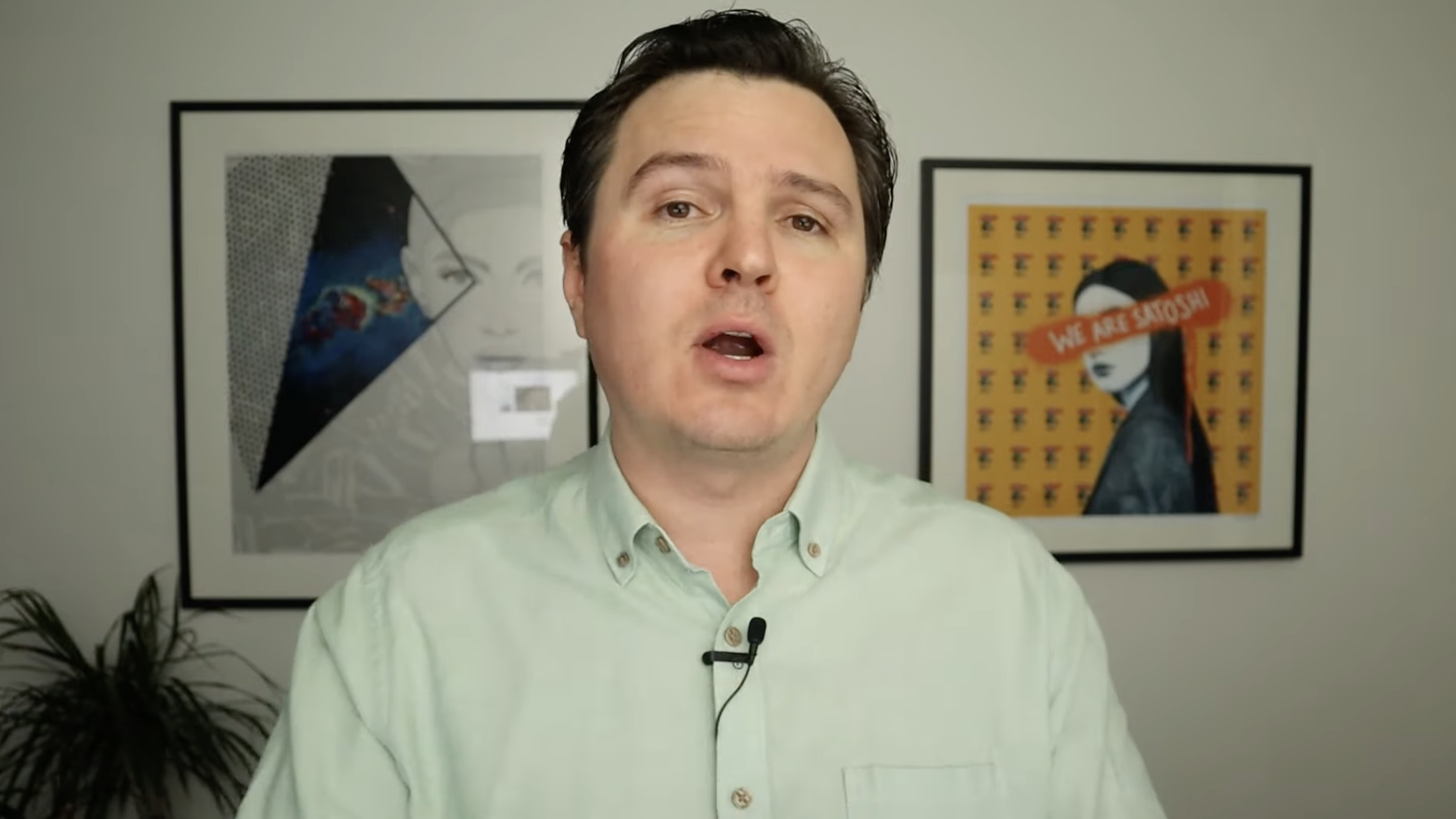 Self-styled "on-chain sleuth" ZachXBT has accused crypto influencer Lark Davis of promoting low-cap projects to his audience — "just to dump on them shortly after."

In a thread published on Thursday, Zach gave eight examples, and said he had discovered Lark's wallet after linking it to an NFT posted on Twitter.

Lark Davis has shot back against the allegations, describing them as "ridiculous."

In one case, Zach claims that Davis received 62,500 UMB after a launch in February 2021 — and tweeted about it to his followers four hours later. It's then claimed that he dumped these tokens for $136,000 soon afterward.

Other times, it's alleged that the influencer — who has one million followers — tweeted about crypto projects while in the process of offloading tokens for hundreds of thousands of dollars.

Summing up his findings, Zach wrote:

"Participating in seed rounds and sharing projects you genuinely like is completely fine as long as it's done in a transparent manner. This is not the case as Lark has a pattern of dumping his discounted launchpad bags right after shills across YT, Twitter, and newsletter."

Overall, in these eight examples, Zach claimed that more than $1.2 million of low-cap altcoins ended up being offloaded, adding:

"Between all the YouTubers I've dug into this is easily one of the more egregious instances of dumping on followers I've seen."

Addressing the allegations in his own Twitter thread, Lark Davis said selling tokens after launch is "common investing practice" and a concept that he teaches his followers about frequently.

He went on to say that the amounts of the tokens he sold was "nowhere near enough to dump the price," adding:

"There is also nothing wrong with selling and making money. As I frequently say, take profits. When a coin is up big time, cash out."

Davis also insisted that he makes a full disclosure when he has invested in a token sale. And striking a defiant note, he wrote:

"I get it, it’s a bear market. Everyone is down. It is easy to attack. But I have done nothing wrong here. I followed my investing strategy which I teach all of you."

He went on to say that the allegations make "zero sense when you understand the facts" — and vowed to "continue to share the opportunities in this space as I see them."

Zach questioned Davis' argument that his sales wouldn't have been enough to affect prices, and claimed offloading hundreds of thousands of dollars of a low-cap altcoin would have an impact.

And urging his followers to stop seeking guidance from crypto influencers "who only wish to exploit you for their financial gain," Zach concluded:

"It's a bit disingenuous to say these are 'ridiculous allegations' when they're actions taken from a wallet you own and tweets and videos made by yourself."