The bankrupt company is accused of attempting to "impulsively" distribute funds to one group of creditors — before there's a full understanding of how much crypto Celsius holds. 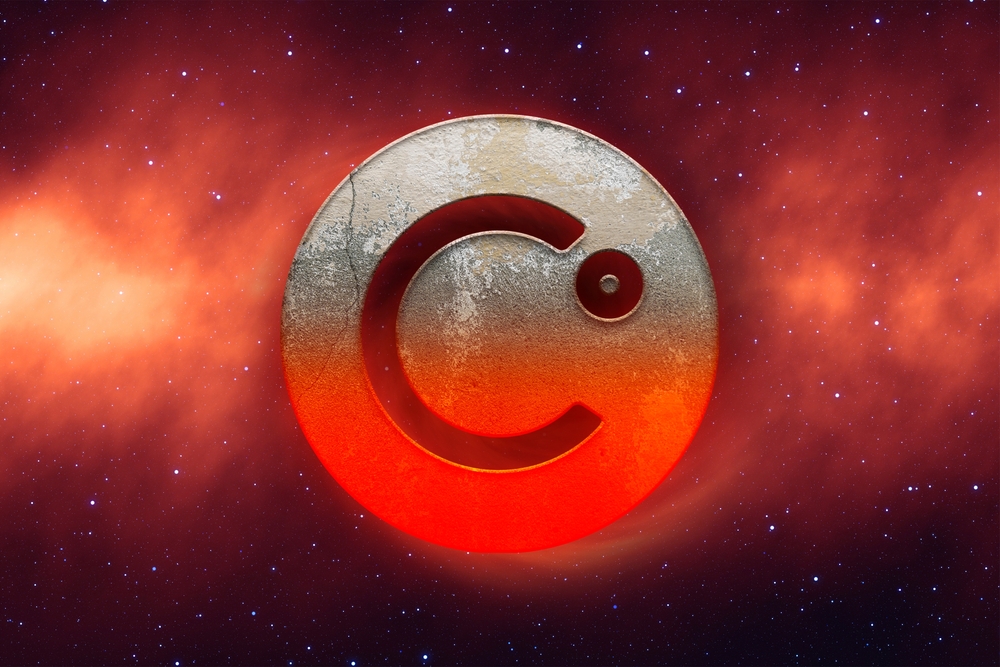 Celsius Network is seeking to open withdrawals for certain customers — but the plans have attracted staunch resistance from the U.S. Department of Justice.

The embattled crypto lender says assets held in its "custody program and withhold accounts" are not the company's property, meaning they should be returned to users without delay.

According to a court filing, 58,300 users hold "custody assets" with a collective value of about $210 million. Meanwhile, a further 5,000 hold "withhold assets" worth approximately $15 million.

Although this would be an encouraging step in the right direction, tens of thousands of users remain out of pocket — and this would do nothing to solve a multibillion-dollar black hole in its finances.

In a new court filing, U.S. trustee William Harrington argued that Celsius Network's motion to return these funds is premature.

He accused the bankrupt company of attempting to "impulsively" distribute funds to one group of creditors — before there's a full understanding of how much crypto Celsius holds, and how this relates to the deposits its customers made.

Harrington went on to warn that allowing these withdrawals now "could inadvertently impact or limit distributions to other creditors in this case."

All of this comes after an examiner was appointed to investigate Celsius Network's crypto holdings, with the trustee claiming that there has been "a lack of transparency" when it comes to the company's finances — and a failure to file statements.

The court filing concluded by warning all withdrawals, and the sale of any assets, should be delayed until there is a clear picture of Celsius Network's assets and liabilities — and how this compares to claims from users. Answers are also needed on whether the company plans to reimburse customers in U.S. dollars or cryptocurrencies.

The examiner who has been appointed, Shoba Pillay, has 60 days to produce her report.

A hearing regarding motions from both parties on whether the withdrawals should go ahead is scheduled to take place on Thursday.

Last week, Alex Mashinsky announced that he was resigning as CEO of Celsius Network.

Thousands of customers have been locked out of their life savings since Celsius suddenly suspended withdrawals four months ago.