A 12-week test will look at whether a central bank digital currency that is limited to banks’ back-end transactions would make it faster and cheaper to settle. 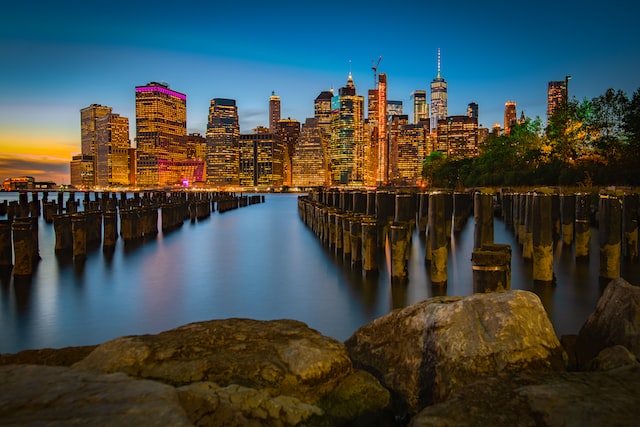 The Federal Reserve Bank of New York and some of the world’s largest banks have launched a test of a wholesale central bank digital currency that would be used for back-end settlement.

The CBDC in this 12-week proof-of-concept experiment would not be a mainstream “digital dollar” usable for day-to-day purchases. Instead, it would be limited to financial institutions, according to the New York Fed.

The project will simulate using digital tokens built on distributed ledger technology (DLT). If real, they would be dollar-denominated and — hopefully — capable of settling transactions in seconds.

Doing that through the existing SWIFT global financial messaging service can take days and be very costly, particularly for cross-border transactions — which is why such payments in general and remittances in particular are such a target for blockchain payments firms.

The New York Fed’s Innovation Center (NYIC), which is running the proof-of-concept, said the goal is “to test the technical feasibility, legal viability, and business applicability” of DLT… to settle the liabilities of regulated financial institutions through the transfer of central bank liabilities.”

The global financial messaging service SWIFT, which has been working on blockchain technology as it fights off competition from cryptocurrencies and stablecoins, is also participating.

The platform being tested is an interoperable digital money platform called the regulated liability network, or RLN, according to a statement by the 10 participating financial institutions.

If successful, such a system could be extended to other digital assets.

The test will also look at whether an RLN is workable within the existing regulatory framework. That means using the existing payments processing structure, including its know your customer (KYC) and anti-money laundering (AML) requirements.

The proof-of-concept will look at an RLN design using only U.S. dollars. The platform will allow “commercial banks [to] issue simulated digital money or ‘tokens’— representing the deposits of their own customers — and settle through simulated central bank reserves on a shared multi-entity distributed ledger,” they said.

The U.S. central bank took pains to make clear that the test was not an endorsement of any policy or a suggestion that it intends to build a CBDC, as the technology has proven to be politically controversial.

Crypto News
FTX Asks To Subpoena Sam Bankman-Fried, His Family and Top Lieutenants
The executives and lawyers seeking to unwind FTX's abysmally recorded assets have complained that they are getting no cooperation.
By Leo Jakobson
21h ago
3m
NFTs
NFT Contest in Nike's Web3 Venue .Swoosh Offers Designers Access and Royalties
The virtual sneaker design contest will pair winners with Nike designers to create virtual kicks that could be dropped with its first NFT drop.
By Leo Jakobson
21h ago
2m
Crypto News
FBI Hacks Hive Ransomware Gang, Saving 300 Victims $130M
The FBI infiltrated the Hive network in July, stealing decryption codes for some 1,300 old and new attacks, as well as contributing to a sizable drop in ransomware payments in 2022.
By Leo Jakobson
21h ago
4m
See all articles