Collector Loses $391,000 as Bored Ape NFT Accidentally Sells for Just $115 — How Did It Happen?
Table of Contents
Double-Check Your Transactions
Crypto News

And that's not all. Records also show that a Mutant Ape belonging to cchan.eth was sold for 25 DAI at the same time — $25 — well below the current floor price of $76,000. 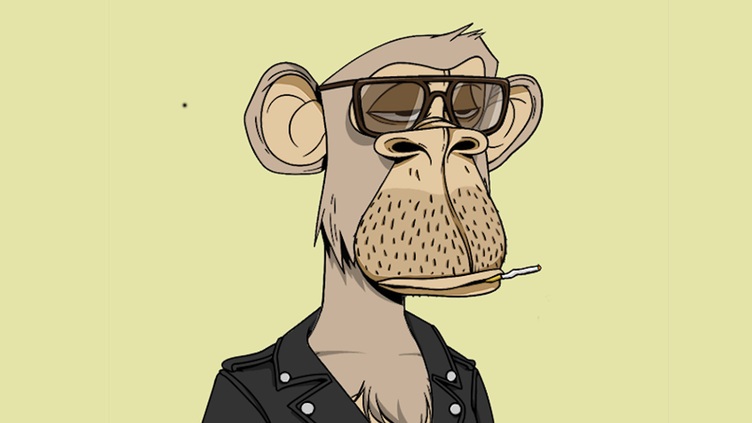 A Bored Ape Yacht Club NFT has been sold for $115 — 99.97% below the current asking price for the cheapest one in the collection.

Speculation on social media has been rampant as to how it happened, and OpenSea's records show cchan.eth was the unlucky investor.

At first glance, it appears cchan.eth intended to advertise Bored Ape #835 for 115 ETH, which would have been worth about $391,000 at the time of writing.

However, a fat-fingered mistake may have meant they chose DAI instead, a stablecoin that's pegged on a one-to-one basis with the U.S. dollar.

And that's not all. Records also show that a Mutant Ape belonging to cchan.eth was sold for 25 DAI at the same time — $25 — well below the current floor price of $76,000.

The fact that it's happened twice has sparked fears that cchan.eth may have been hacked.

Overall, the unfortunate collector has missed out on about $470,000 worth of profit — and already, bids have been made for both NFTs at much higher prices.

But artchick.eth had another theory. Offering an alternative narrative for what happened, she tweeted:

"Feels more like a tax evasion attempt, they sold their mutant for $25 to the same wallet. They'll probably claim they were scammed and may even have the audacity to try to write it off, they bought the ape for 16 ETH. If it was a mistake, I wish them well, it's quite a loss."

We may never know what truly happened — but nonetheless, it's yet another reminder to double-check that your transactions are for the right amount… and that they're going to the right place.

Over recent months, we've heard countless horror stories of NFT collectors who have lost their life savings over a single typo — and the irreversible nature of blockchain transactions means that, once you realize a mistake has been made, it's too late.

Earlier this month, one man who intended to list his Ether Rock on OpenSea for 444 ETH accidentally advertised it for 444 WEI… transforming $1.5 million into fractions of a cent.

A bot swooped in and purchased the NFT before the inaccurate listing could be withdrawn.

Crypto News
Dogecoin-Branded Racing Car Smashes into Wall as Altcoin Crashes By 30%
The joke cryptocurrency is the worst performer in the top 10 — both on a 24-hour and a seven-day timeframe.
By Connor Sephton
10mo ago
1m
Crypto News
Google Loosens Crypto Advertising Ban
The policy change allows U.S.-registered cryptocurrency exchanges and wallets to advertise, but ICOs, DeFi, and buying advice are still barred.
By Leo Jakobson
9mo ago
2m
Crypto News
XRP Breaks $1 as Ripple Secures Breakthrough That Could Mean 'Game Over' for SEC Lawsuit
At one point, XRP reached highs of $1.12, but has cooled by 13.4% at the time of writing to $0.97.
By Connor Sephton
1yr ago
2m
See all articles