His re-election could prove crucial to El Salvador's Bitcoin Law remaining in place — as his successor could end up ditching BTC as legal tender. 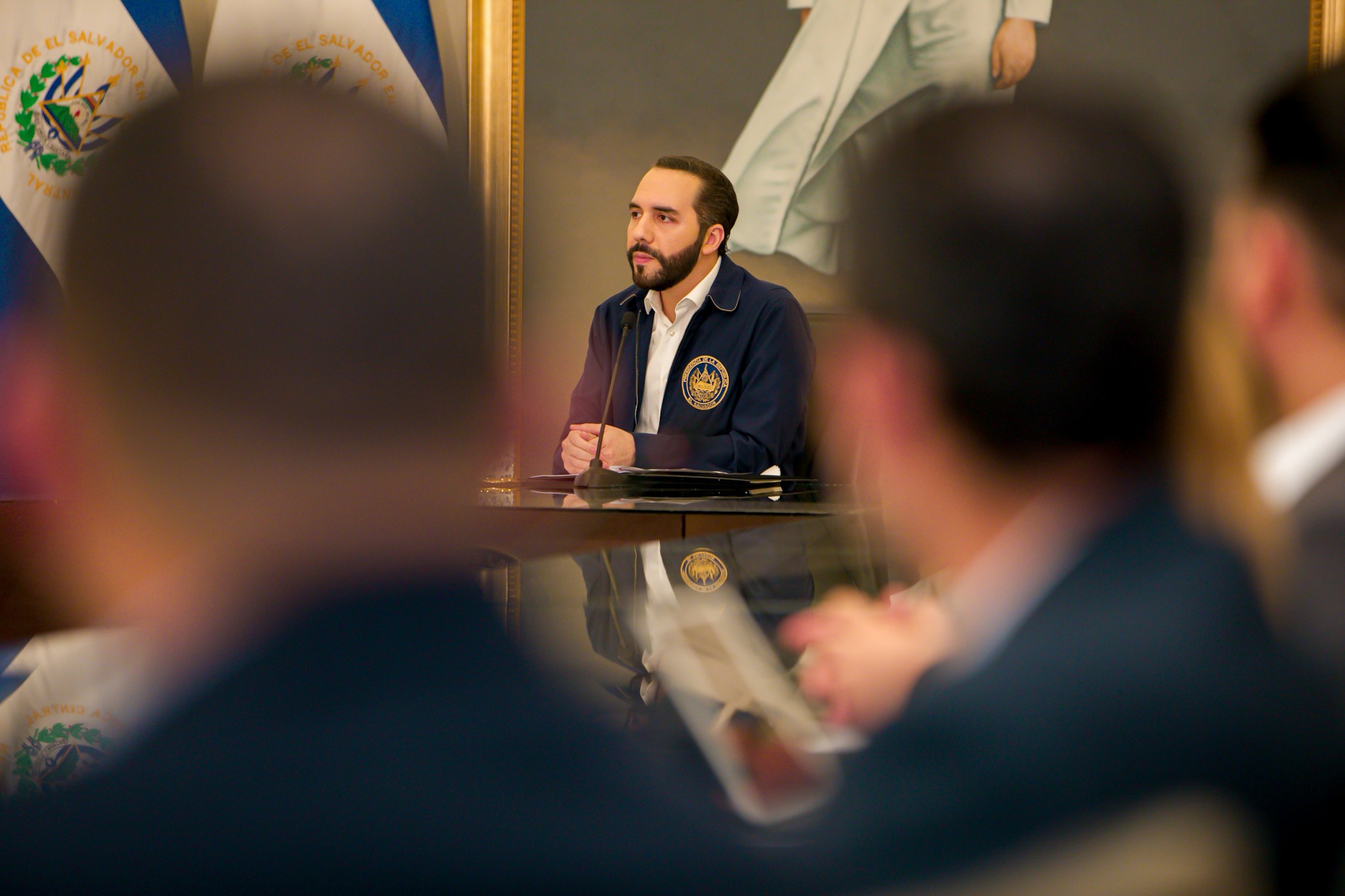 This is despite the fact that the country's constitution actually prevents presidents from serving consecutive terms.

Bukele's current five-year tenure is set to end in 2024 — and back in 2021, the Supreme Court ruled that presidents could serve two consecutive terms.

But given that the court's judges were appointed by politicians from Bukele's ruling party, this declaration drew condemnation from the U.S. and other foreign powers.

In an announcement that was broadcast on TV and social media, the president said:

"Developed countries have re-election. And thanks to the new configuration of the democratic institution of our country, now El Salvador will too."

Bukele sparked controversy last year by unveiling plans to adopt Bitcoin as legal tender — with El Salvador becoming the first country in the world to do so.

The Central American nation has also invested aggressively in BTC, but has lost an estimated $60 million since last September.

Some Salvadorans argue that the Bitcoin experiment has been a failure because it isn't being widely used for remittances and purchases by consumers, with many businesses refusing to accept it as a payment method.

Nonetheless, recent opinion polls have suggested that 85% of the population approve of the 41-year-old's presidency.

Bukele has led a security clampdown in recent months after a spike in gang-related killings, with more than 50,000 suspected gang members arrested since March.

His re-election could prove crucial to El Salvador's Bitcoin Law remaining in place.

Samson Mow, an entrepreneur focused on nation-state Bitcoin adoption, recently warned that a future president could end up demoting BTC as legal tender.

Speaking to CoinMarketCap's The Capital conference in the metaverse back in May, Mow described El Salvador as "patient zero," adding: